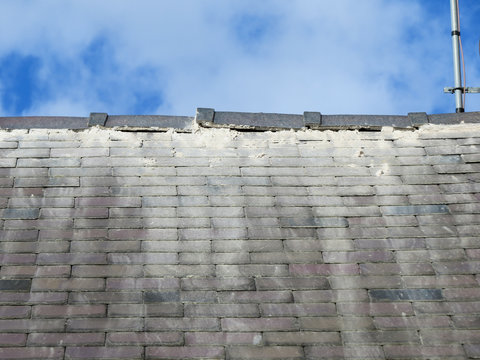 A fraudster has received an immediate 32-month custodial sentence after being found guilty of 14 charges following a Surrey Trading Standards investigation. On Friday 4 November 2022 at the Crown Court in Guildford, Stewart Munnery (aged 46, Tadworth, Surrey) was charged with the following:

Mr Munnery received individual sentences for all the charges listed above, but as these are to run concurrently it results in a total sentence of 32 months. 16 of these will be served in custody while the remaining 16 months will be served on license.

Mr Munnery has also been disqualified from being a company director for five years commencing from the date of his release from prison, and over the same period of time has been issued with a restraining order banning him from any contact with the witnesses or their families.

In addition, Mr Munnery is subject to a Criminal Behaviour Order, which prevents him from unsolicited calling at domestic properties to provide quotations for work.

Mr Munnery operated both as a sole trader and as sole director of multiple companies. Whether acting as an individual or for one of his companies, Mr Munnery would use the trading name “Surrey Construction”.

Presenting himself as a knowledgeable and reputable local builder, Mr Munnery would exploit vulnerable customers by presenting seemingly reasonable schedules of work at underquoted fees, but which he had no intention of honouring.

Once payment was received and initial works were undertaken, Mr Munnery departed from previously agreed schedules and demanded further payments, inflating the cost of the works to take advantage of the vulnerability of the homeowner.

When payments were not forthcoming, Mr Munnery resorted to threats and unreasonable demands. Mr Munnery would even use emotional blackmail, exploiting his own ill health and using it against victims when initial agreements were inevitably not adhered to.

The works he did undertake were assessed by an independent expert as having a value far below the contracted price and in many instances were substandard.

In mitigation, Mr Munnery’s representative explained how he is suffering from complex medical issues requiring regular hospital treatment and that this appears to have been the reason for his fraudulent behaviour. The court also heard that Munnery was remorseful and had no relevant previous convictions.

Denise Turner-Stewart, Surrey County Council Cabinet Member for Communities and Community Safety said: “To deliberately target vulnerable residents in this way is shameful, and I’m glad this individual has now been brought to justice. The financial losses incurred, while significant, were only part of the suffering experienced by his victims, some of whom were left with uninhabitable and unsafe homes.

“I’d like to thank the Trading Standards officers involved with this investigation for their diligent work, and I hope it brings some comfort to the victims to know he will now get the punishment he deserves. Together, we will continue to do all we can to keep the residents of Surrey safe.”

Find out more about scams and how to prevent them by visiting www.surreycc.gov.uk/business-and-consumers/trading-standards.