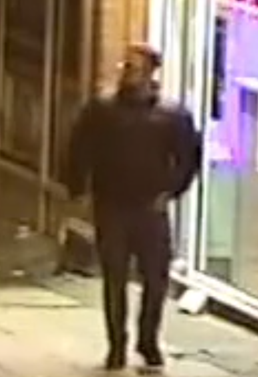 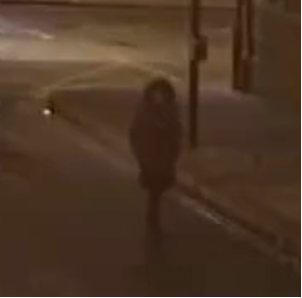 Surrey Police are appealing for assistance in identifying two people who may be able to help them with an assault investigation in Epsom. Officers were called at around 4 am on Sunday, 3 October 2021 following reports that three men had been assaulted on Waterloo Road between Nando’s and Epsom Grill. The injuries the victims sustained included bruising, grazes on their face and body, a black eye and an injured knee. Officers have been investigating the assault since it occurred in October, their enquires have recently led them to identify the two witnesses pictured above.

PC Tom Brock said: “Through the course of our investigation we’ve identified two people who we believe may have witnessed the assault. We’re keen to speak with them both to understand more about what happened. We know the quality of the images is poor but we wanted to release them in the hope someone may recognise themselves or a friend.”

If you recognise the people in the images or have any information which may help, please get in touch with Surrey Police quoting PR/45210104209 via: