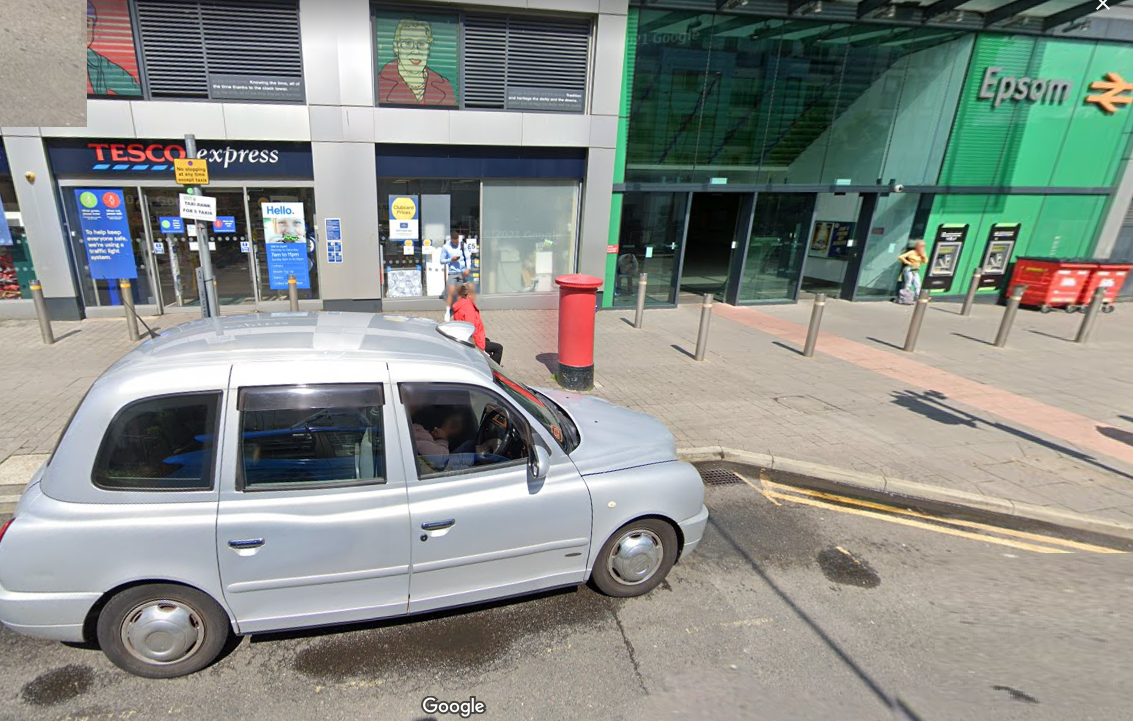 Thursday 27th October’s meeting of Epsom and Ewell’s Licensing Committee was taxed by emission standards for the Town’s black cabs. Over the summer the Council had circulated a draft hackney carriage and private hire vehicle and driver policy for consultation. One local response was “Black diesel cabs have the highest emissions of any vehicle and they regularly travel up and down my road polluting the air. The most common black cab models in London are polluting the streets with nitrogen oxide (NOX) emissions up to 30 times the level of personal petrol cars of the same age.”

In London since 1 January 2018, taxis presented for licensing for the first time have needed to be Zero Emission Capable. This means having CO2 emissions of no more than 50g/km and a minimum 30 mile zero emission range. First-time taxi vehicle licences are no longer granted to diesel taxis. ZEC taxis with petrol engines need to meet the latest emissions standard (currently Euro 6). Transport for London offers £7500 payments to support taxi-drivers making these changes.

Cllr Julie Morris (LibDem College Ward) asked why the proposed new taxi policy could not require all new applications for hackney and private hire vehicle licences to be ULEZ compliant (ultra-low emission zone). Despite issues of emissions being raised during the consultation the draft policy had not specifically proposed such a requirement. The Council officer stated that 12 months would be required to undergo a legally necessary consultation. Ms Morris went on to claim that the Council was lacking in leadership over the climate emergency.

The draft policy requires new vehicle licence applications to comply with Euro 5 (the standard from 2011) rather than the London standard of Euro 6 (applicable to new vehicles from 2015). The officer explained that implementing London’s higher standards would risk reducing the provision of black cabs in Epsom as the income of local black cab drivers was lower than their London counterparts.

The committee’s chair Steven McCormick (RA Woodcote) indicated that he would work with officers and endeavour to achieve the required consultation and bring back a revision on emissions standards within 6 months. The committee approved the new policy to go for decision by the Full Council in due course.

The Local Government Association advises that consultations should last between 6 to 8 weeks and possibly shorter in urgent situations.

Click HERE for the full report to the committee – pages 11-138 re taxis.