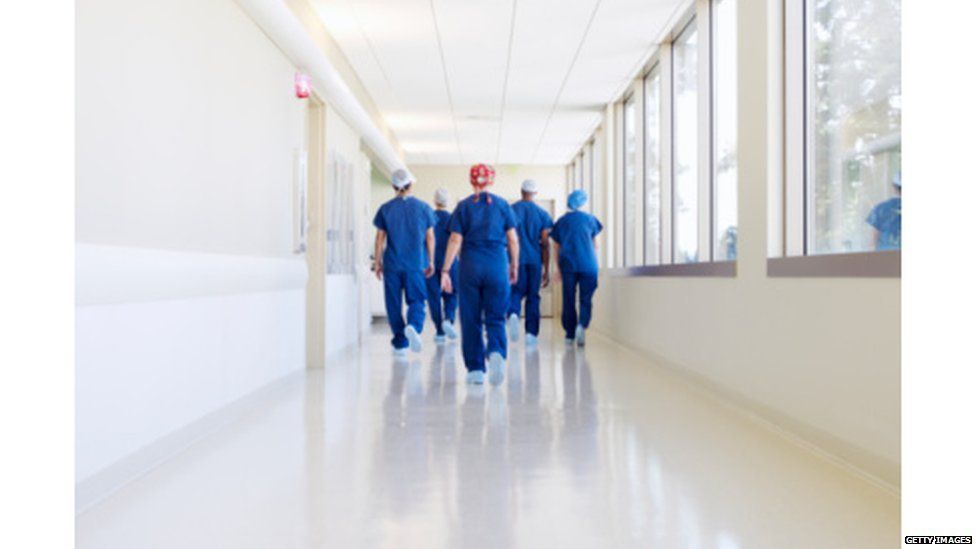 Epsom and St Helier NHS Trust bucks the national trend in maintaining its level of recruitment of UK qualified medical staff between 2015 and 2021. Nationally the picture is different.

The share of homegrown doctors and nurses joining England’s NHS is at its lowest for seven years, BBC analysis of workforce data has found.

Some 58% of doctors joining the health service in 2021 came from the UK, with health bosses increasingly turning to international recruitment.

The British Medical Association told the BBC the NHS faced a “workforce crisis”. It “faced a challenge retaining staff from overseas, due to the “financial and bureaucratic barriers” they faced. Dr Amit Kochlar, its international committee deputy chair, said medical graduates were charged up to £2,400 to apply for indefinite leave to remain, with each of their dependents facing the same fee.

While overall numbers have been increasing, critics said declining domestic recruitment was unsustainable to keep pace with demand.

Patricia Marquis, Royal College of Nursing (RCN) Director for England, said ministers must do more to reduce the “disproportionate reliance” on international recruits. “We are seeing a sharp increase in people leaving nursing, with more of our members saying they are considering alternative careers,” she said.

Danny Mortimer, chief executive of NHS Employers, said it was “high time for the government to commit to a fully-funded, long-term workforce plan for the NHS” to tackle “chronic workforce shortages”. He said “relentless demand” was affecting staff due to vacancies which stood at around 110,000 – “gaps which cannot and should not be filled through international recruitment alone”.

A recent report by the cross-party Commons health and social care select committee concluded the large number of unfilled NHS job vacancies was posing a serious risk to patient safety.

The BBC analysed workforce data provided by NHS Digital from 2015 to 2021, to investigate if trends it previously reported following the Brexit referendum in June 2016 continued. The share of UK doctors joining the health service had fallen from 69% in 2015 to 58% last year.  Over the same period, the share of new UK nurses fell from 74% to 61%. Recruitment of doctors from the Rest of the World rose from 18% to 34% over the same period, and that share of international nurses rose from 7% to 34%.

In the Epsom and St Helier Trust the level of UK recruitment remained even though there was a 13.7% reduction in EU recruitment and a corresponding 13.7% increase in worldwide recruitment during the period analyzed.

News and data provided by the Local Democracy Service of the BBC in which Epsom and Ewell Times is a partner. For the full in-depth report CLICK HERE