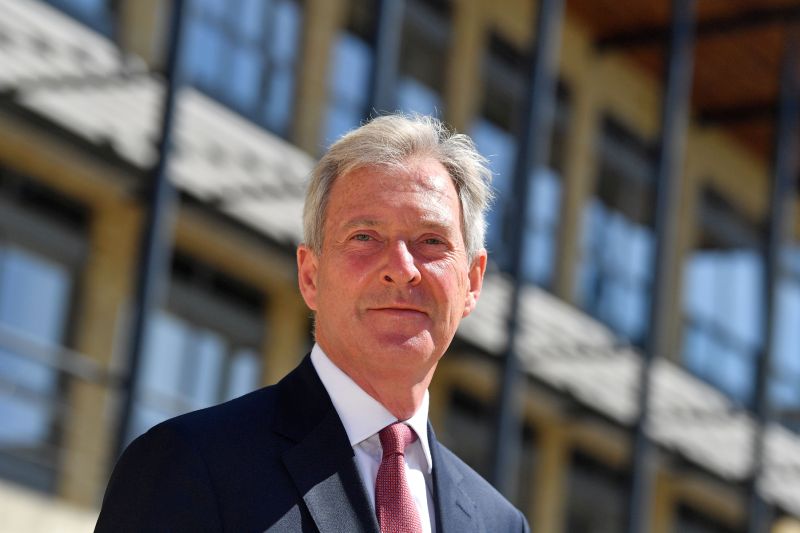 Surrey County Council’s leader says he has “no expectation at all” that council tax will be put up by the full amount allowed despite a £14.4million budget gap at the council.
Upper tier authorities, such as the county council, can increase council tax by up to five per cent without a referendum, since Jeremy Hunt’s autumn statement on November 17.
Presenting a draft budget for 2023/24 to his cabinet on Tuesday (November 29) Councillor Tim Oliver (Conservative, Weybridge) outlined that the council was required to produce a balanced budget each year, and that he was “confident” the gap could be closed before it came back to cabinet early next year.
The budget will then need to be signed off by full council in February, while all 11 districts and borough councils across the county will also confirm how much they expect to raise their part of council tax by as they approve their budgets.
The county council’s budget currently assumes a 1.99 per cent increase of the county council’s part of the council tax, less than the five per cent it could be increased by, made up of a three per cent raise plus a two per cent precept for adult social care.
Cllr Oliver said: “I have no expectation at all that we will need to increase by 5 per cent.”
He also said the budget would be dependent on the settlement payment given to councils by central government, due to be confirmed on December 21.
Speaking before the meeting he said that around 80 per cent of the council’s revenue funding came from council tax, and that the authority was not “blessed with considerable sums of money from government”.
As such Cllr Oliver did not think the draft budget would be “significantly impacted” by the settlement announced by central government, but did say the council may need to use one per cent of the possible raise for adult social care, which could take the total increase to 2.99 per cent.
Of a total budget of around £1billion, Cllr Oliver said in the meeting he was “confident” the council would have found a way to close the budget gap of £14.4m and said the authority was in a much better position than in 2018.
He said after two years of the coronavirus pandemic, a cost of living crisis and rising inflation the council was not in the “easiest of times” but had a strong financial base to work from.
He added; “It is fair to say that we haven’t had the most consistent of approaches from central government over the last few months, so we are hoping that in that context, things will settle down.”
The council’s cabinet member for finance and resources, David Lewis (Conservative, Cobham), also highlighted a forecasted full year deficit of £24.5m from figures released from the halfway mark in September.
The overspend is made up of a £32.5m forecast overspend, offset by £8m of savings identified at the council.
Cllr Lewis told the meeting two areas of largest impact were around children’s services, including a £15m overspend on home to school transport, and in adult social care.
The meeting agenda said: “The current level of projected overspend remains significant.
“It is imperative that this reduces before we reach the end of the year, otherwise there would be a material negative impact on the level of the council’s reserves at a time when the level of external financial risk is extremely high.”