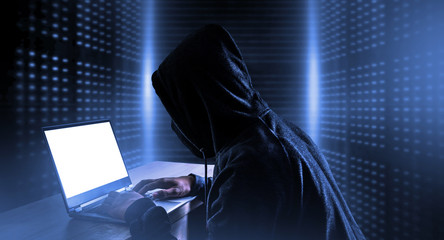 A former Surrey Police special constable will never be in the profession again after failing to report unwanted illegal indecent images. According to an accelerated misconduct hearing outcome posted on the force’s website, Special Constable Alan Harvey breached the “standards of professional behaviour” and was so serious “it warranted dismissal”.

Surrey Police handed Mr Harvey’s name to the LDRS on request as the hearing notice and outcome refers to him as “Special Constable Harvey”. However, limited details have been released since the hearing took place on October 3.

A notice of the hearing was on the Surrey Police website on September 27, and was seen by the LDRS.
On approaching the force to gain the full name of the officer involved, which was not initially included, the notice was taken down and replaced with one with less detail on the allegations. The original notice of the hearing stated that former SC Harvey had stated, during police interview, that sometimes he would be sent indecent images of children. It said: “SC Harvey failed to report these illegal images to police so that the offenders could be prosecuted, and children safeguarded. Former SC Harvey continued to use the same online services despite having been sent [indecent images of children].”

According to the original hearing notice, the former SC had also accepted in police interview that he may have sent one of the indecent images of children by accident when trying to send legal adult pornography through the online service.

Chief Constable Gavin Stephens chaired the hearing on October 3, finding that the breach of the standards of professional behaviour was so serious that former SC Harvey should be dismissed, had he still been serving
The college of policing states that special constables are voluntary officers with the same powers as regular officers, and they take part in frontline police work.

This can mean a varied role including spending “much of their time on the streets”, patrolling in crime hotspots or taking part in crime-prevention initiatives.

A Surrey Police spokeswoman said: “The rules breached were that it breached our professional standards, the finding made was that he would have been dismissed had he still been serving and same goes for the sanctions imposed.”

*LDRS = Local Democracy Reporting Service of the BBC with which Epsom and Ewell Times is partnered.