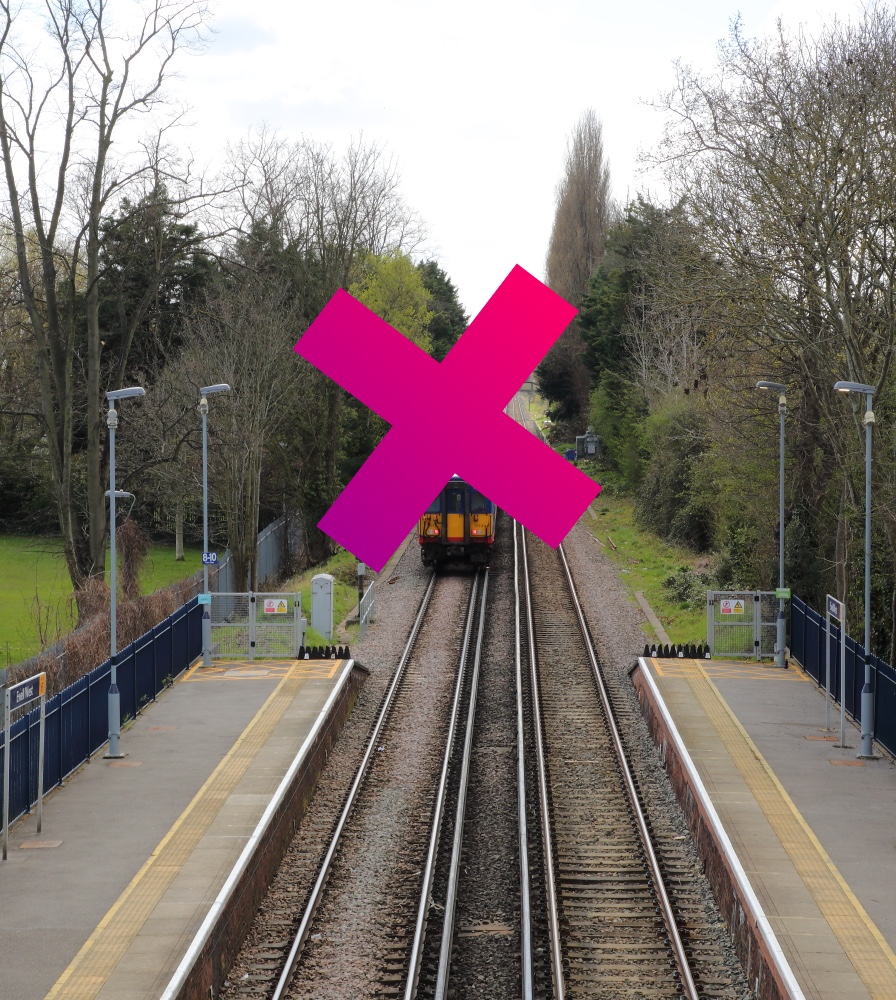 General Secretary Michael Lynch of the Rail and Maritime Union 8th April has alerted rail workers to the prospect of a strike ballot affecting the Epsom and Ewell Borough’s Waterloo line services (Epsom, Ewell West and Stoneleigh stations). Strike action is threatened following an internal rail company inquiry that found a railman guilty of a series of sexual harassment accusations made by female workers,  afterwhich, SWR allowed him to return to the same workplace without advising the complainants.

At the time of this report, the matter is being referred to an urgent “avoidance of dispute” negotiation between the Union and the management of SWR. Michael Lynch has told members: “The Union’s National Executive Committee has considered this matter and is appalled at the insensitive way SWR is handling multiple cases of serious harassment that will have a detrimental impact on female members working for the company. It is incomprehensible that the individual has been found guilty but remains employed at the same location and is expected to work with the victims of his actions. Ultimately, the company has failed their employees and have failed even by ACAS standards in dealing with this case.”

In response to Epsom and Ewell Times, a spokesperson for SWR said:  “This matter has not been concluded and remains part of an ongoing process. It would be inappropriate for us to comment further on any specific details. However, we want to make clear that South Western Railway takes a zero-tolerance approach to abuse of any kind. We take any reports of abuse extremely seriously and will investigate complaints fully.”

Our request to SWR to clarify the “ongoing process” remains unanswered.

We’d love to hear from you via email at admin@epsomandewelltimes.com Let us know your views here at Epsom and Ewell Times.