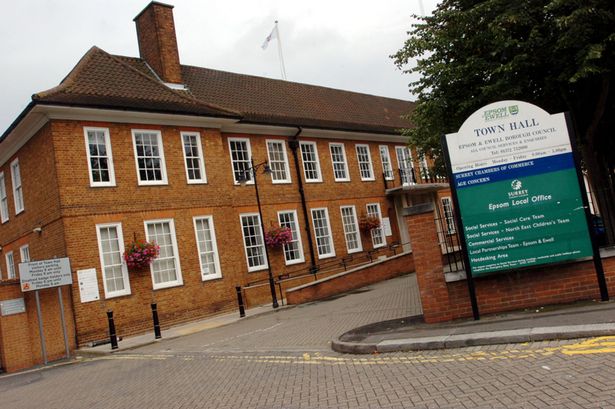 Amardip Healy, the Chief Law Officer of Epsom and Ewell Borough Council, resigned from her post in August. She filled the statutory role of “Monitoring Officer”. The function of a Monitoring Officer is reporting on contraventions or likely contraventions of any enactment or rule of law and reporting on any maladministration or injustice where the Ombudsman has carried out an investigation; establishing and maintaining registers of Members’ interests and gifts and hospitality; maintaining, reviewing and monitoring the Constitution.

During the Full Council of 30th September 2021 convened to authorise the appointment of an interim monitoring officer for 12 months, many Councillors were taken-aback by a decision reached “behind closed doors” to outsource this important function to a solicitor in private practice for a monthly fee of £1900 for an unspecified commitment in time and an hourly rate of £190 for exceptional work. One presumes VAT at 20% is added to the legal bills. The solicitor appointed, Olwen Brown of the firm Anthony Collins, is undoubtedly expert in this field and she impressed the inner circle of Councillors who had the privilege of interviewing her for the position.

Labour Councillors and some Residents Association Councillors expressed their concerns as to the cost. Eber Kington, former leader of the ruling Residents Association Group, defended the decision and claimed it would demonstrate resilience. Cllr Debbie Monksfield Court Ward (Labour) complained that this arrangement would inhibit her in the performance of her democratic duties. The Monitoring Officer  provides neutral advice to Councillors in Opposition and from now she would be afraid to ask for advice knowing the lawyer’s billing meter might be running at Council Tax payers’ expense.

Cllr David Gulland (College Ward Liberal Democrat) criticised the process by which this fait accompli had come about but voted in favour of it reluctantly because the law requires a Monitoring Officer to be in place. The three Labour Councillors who form the official Opposition against the 33 strong ruling Residents stood firm and voted against.

The Council’s view is that the fixed rate will cover the expected workload and only exceptional work such as complex investigations of a Councillor would attract additional fees. For more detail of the financial arrangements see HERE*.