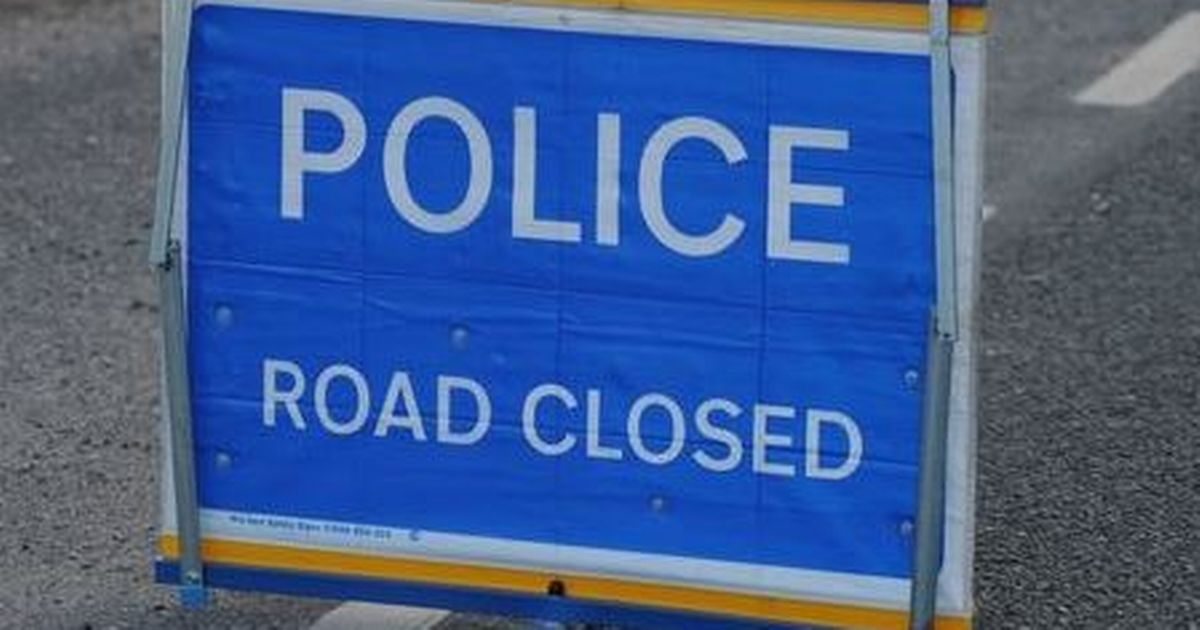 Surrey Police chiefs have revealed the “nervy” moments they had ahead of the Queen’s funeral passing through the county. While the operation “went very well” from the force’s perspective, those high up did admit to underestimating just how many people would show up along the streets as the coffin passed through on its way to Windsor.
Superintendent Graham Barnett, the silver commander for the operation in Surrey, said in a press briefing today (September 20) this was one of “the very few events that has never happened” on this scale and in our lifetimes.
He said contingency resources and several partners all working together were important on the day, from Surrey Fire and Rescue, Surrey County Council, as well as the borough and district authorities and the National Trust way finder volunteers around Runnymede.
The coffin passed through 6.2 miles of roads in Surrey on its journey to Windsor, on a route that was planned “with the public in mind” to allow as many people to bid farewell to the monarch as possible.
Supt Barnett said his most “nervy” moment was when the procession passed Town Lane on its way into Staines, when people wanted to get forward and see the coffin.
He added: “I was under no illusion that Staines was going to be busy, that the A308 was going to be busy, Runnymede meadows of course can cater for huge numbers of people.
“So we were aware. Even I underestimated quite how many people would come out to show their respects, and I will be the first to put my hand up and say there was a couple of nervous moments for me as people increased.”
He said all contingency resources were “pushed in” to support the lining of the route.
Supt Barnett added: “The reality is, we were always expecting large numbers. But I was surprised at quite how large and what a fantastic turnout we had from the public of Surrey, and further afield of course, to see Her Majesty off.”
He confirmed there were no reported anti-monarchy protests in Surrey, with all public engagement being “very supportive” both towards officers and in terms of taking “one last chance to be involved in something so historic”.
The “clear steer” given to Supt Barnett from Chief Superintendent Jerry Westerman was that giving resources for the event could not affect “business as usual” for the force.
He said officers worked longer days and cancelled days off to play their part and that resources were only allocated after ensuring the usual needs of the public could be met, and then increasing that by ten per cent.
Chief Supt Westerman confirmed no national debrief had as yet taken place, only a “hot debrief” which looks at immediate issues after the event.
He added: “This operation, from our perspective, went very well. But we can always learn lessons and improve.
“And where it goes well, it’s equally important that we make sure that in future events, it goes well.”
He added that there would always be some form of “Operation Bridge” in place,  the name given to arrangements made for funerals of the Royal Family, and so a debrief with other partners was important to make sure they were always ready for the next one.
The force’s Chief Constable Gavin Stephens had taken on the role of the Commander of the Civil Services Contingent and so was pulled away from his usual policing duties in Surrey to be part of the central London ceremonies.
He said he had to “put his faith” in the “brilliant” team in Surrey as he went “off-grid” as the force lead.
Chief Constable Stephens said the events on the day were all about “discipline and following instructions”, with all participants knowing what their role was and sticking to it, whether lining the route, in the middle of a procession or monitoring crowds.
He added: “It’s the combination of everybody following their individual instruction that makes it look like such a spectacle.”