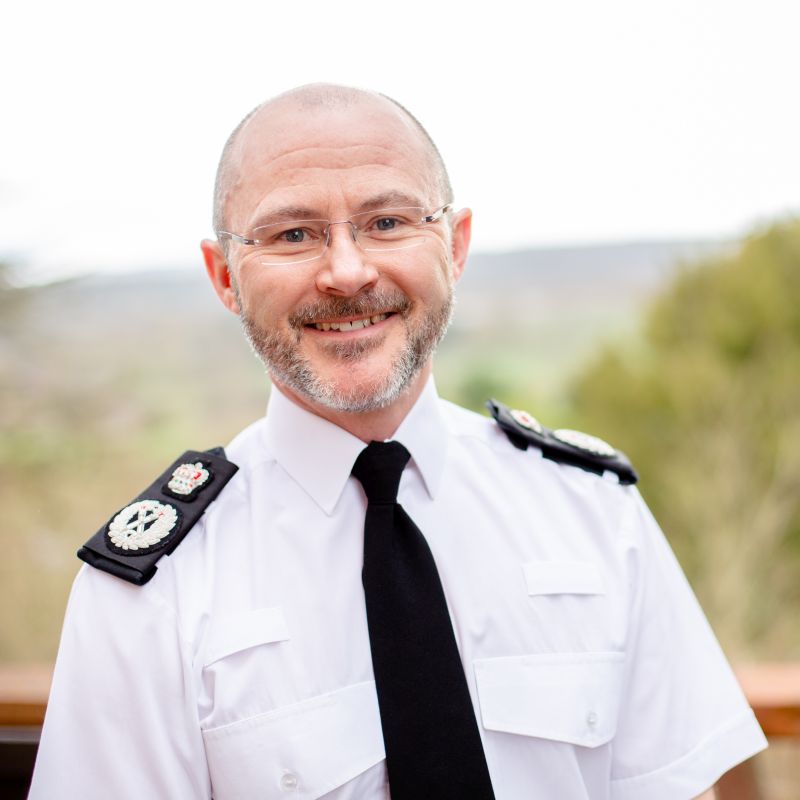 A Surrey Police officer who “deliberately concealed” her friend’s criminal damage to a car has been barred from policing. The officer told her friend she had put her in “an awkward position”, and an accelerated hearing at the force’s Mount Browne headquarters heard she would be dismissed without notice.

The hearing, in Guildford on August 1, heard that Special Constable 6846  Leigh Beams did not report her knowledge of the incident until several weeks later, when she was questioned by her supervisor.

SC Beams was present, though off duty, on April  13 2021, when a friend of hers committed criminal damage to a vehicle – but she did not take any proactive steps to notify police.

Despite being at an early stage of her career, Chief Constable Gavin Stephens said he did not believe such a “lack of judgement” was compatible with a continued policing career. He also noted she had “limited experience and basic training, and a previously unblemished record”.

“Ms A” has subsequently admitted this offence and received a conditional caution but the initial police investigation was closed due to insufficient evidence, most notably the identity of the offender.

Chief Constable Stephens said: “I consider it to be serious gross misconduct where personal interest was put before public interest, in such circumstances where it was obvious what the consequences would be for the victim.

“In short, the failure to act amounted to a deliberate concealment of relevant evidence.

“I do not believe that such a lack of judgement is compatible with a continued career, including a voluntary one, with policing.

“That is, to continue in policing would declare to others that it is possible to put friendships ahead of justice, and this is clearly not acceptable. You’ve put me in an awkward position”.

In his decision, Chief Constable Stephens said the officer’s culpability was “high” because as a “key witness” she made a conscious choice not to report the offence “over a protracted period”.

The hearing was told she had recalled a conversation with the offender immediately after the offence had taken place, in which SC Beams said: “I said to her: ‘What have you done? You’ve put me in an awkward position here.’”

Ms A’s response was said to be: “Oh don’t worry about it, it’s fine, no one will know.”

It was May 2 before SC Beams gave any account of the offence, and the hearing was told this only happened due to a complaint being made about her involvement.

SC Beams was not present at the hearing, and was not represented there but Chief Constable Stephens was satisfied the appropriate steps had been taken to give notice of the hearing and allow her to attend.

Chief Constable Stephens had considered a final written warning, given how early SC Beams was in her policing career, but said he did not think it would protect the force’s standards or public confidence.

“That responsibility is very clear to any reasonable person, and I consider that if SC Beams’ conduct was known to the public then it would seriously undermine their confidence in the impartiality of policing. Failure to act was ‘wrong’”. He said that while SC Beams had some insight into her conduct and reflected afterwards that her actions were wrong, he also believed evidence showed SC Beams knew immediately after the offence that her failure to act was wrong.

He added that “she was more concerned about what the implications would be for her friend, who was the offender, and herself”.

In his decision, the Chief Constable said the “key aggravating factor” was that the officer “continued to conceal the wrongdoing, even after subsequent discussions on what had taken place”. He said SC Beams had recalled in interview a conversation which happened the following day with Ms B, who was also a witness, about how to report or seek advice.

Chief Constable Stephens added: “This continuing concealment is a fundamental lack of judgement required for public service.” The hearing judged that she had committed gross misconduct, should be dismissed without notice and would be placed on the College of Policing’s barred list.

Chief Constable Gavin Stephens said: “Such actions had the potential to deprive the victim in this crime of justice, and at the same time seriously undermine public confidence in the standards, impartiality, and effectiveness of policing in Surrey.”