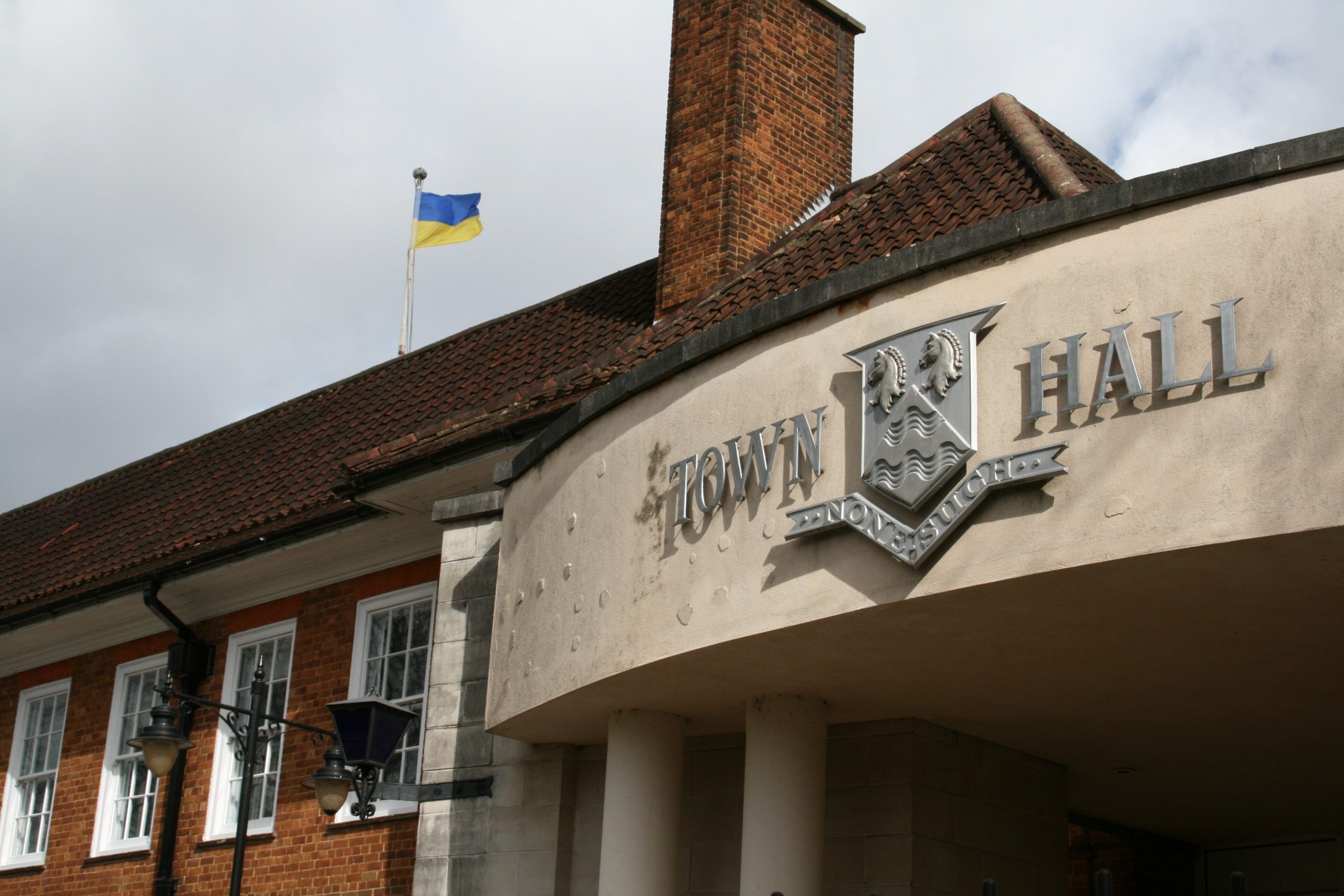 Further to the sad recent death of Councillor Clive Smitheram, an election is to be held to elect one Borough Councillor for the West Ewell ward, Epsom & Ewell Borough Council. This will take place on Thursday 7 July 2022.

West Ewell ward, in the west of the borough, has three seats on the Council, at present all three are held by the Residents Association.

The formal call for candidates and notice of the election has been issued today.

Forms of nomination for the Borough Election may be obtained at the Town Hall, The Parade, Epsom, Surrey, KT18 5BY from the Returning Officer who will, at the request of an elector for any electoral area, prepare a nomination paper for signature.

Nomination papers must be delivered to the Returning Officer on any day after the date of the notice (31 May 2022), Monday to Friday 10am to 4pm but by no later than 4pm on Friday, 10th June 2022.

If the election is contested the poll will take place on Thursday, 7th July 2022.

In the event of a poll, the polling stations will be at: