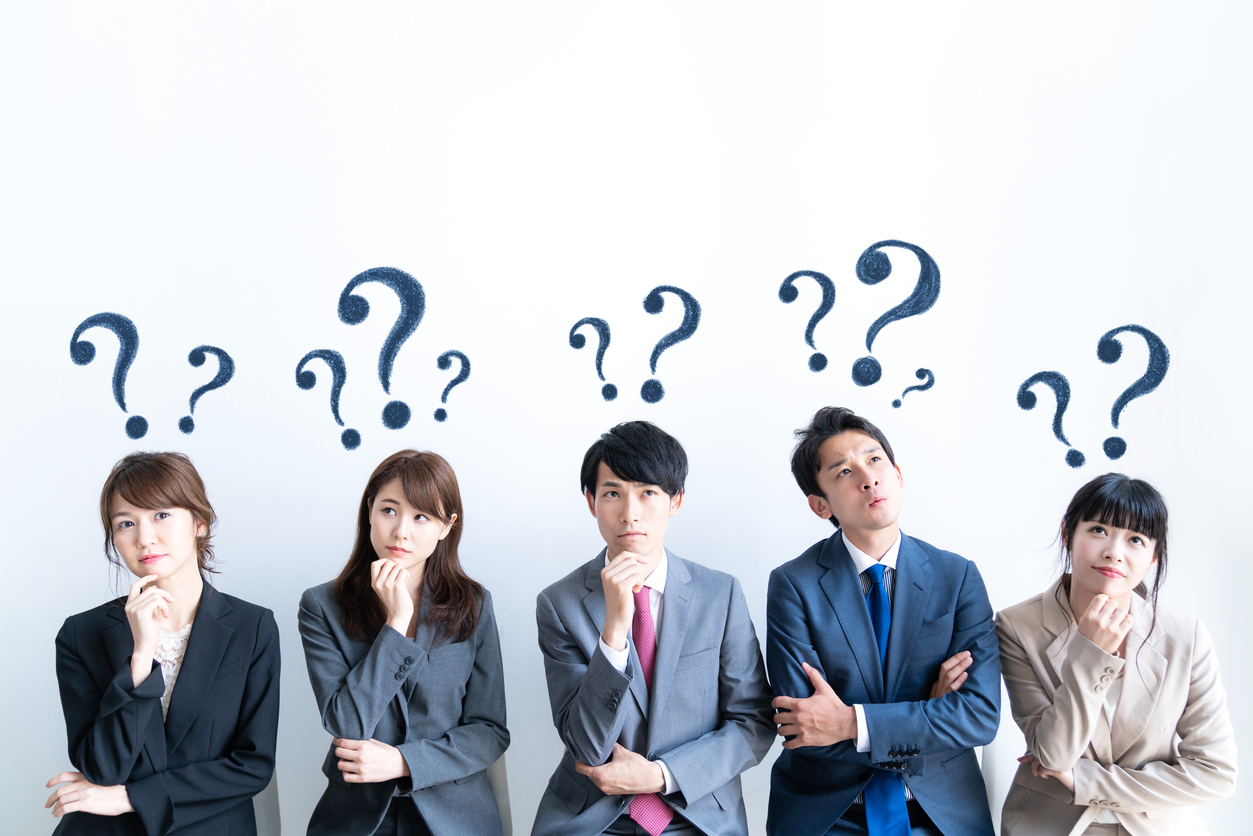 As exclusively reported by Epsom and Ewell Times today 10 Borough Councillors sat on 26th July’s all-powerful budget setting Strategy and Resources Committee. On a crucial vote to establish a savings target of nearly £1/4 m from the “homelessness budget” for the next financial year, half the committee abstained, including one Councillor who spoke against the proposal.

Pressures on the Council’s budget continue to mount with the projected deficit rising in the current financial year from £1.5m to £2m. The Council’s ability to raise Council tax is strictly limited. Any increase above £4.95 on a Band D property (mid-range in value) requires a local referendum to authorise. Moreover, on the horizon for the Borough are the dark clouds of further Central Government redistribution of local tax revenues that is likely to see a diminishing proportion of business rates revenue being kept by Epsom and Ewell in favour of the County and poorer parts of the country. Epsom and Ewell is to receive the minimum grant from central Government under its “levelling up” agenda.

The Councillors had been provided with a detailed report by hard working Council officers setting out the figures and financial projections. Granted, Councillors do not have a crystal ball and as the committee’s chair, Neil Dallen implies: “You’re damned if you do (make hurtful savings) and you’re damned if you don’t (setting aside funds that could have been spent elsewhere)”. All depends on the future demands on the homelessness budget which in turn depends on the unpredictable lives of people.

These hard decisions have to be made. This is what we elect our Councillors to do. To take ultimate responsibility. By local convention rather than rule the Chairs of the Council committees do not vote. So, on a minority participating tied vote of 2:2 the Chair took that hard decision and voted in favour of the target savings. Should he alone carry the burden of that decision? Was the abstention of the majority of the usual voting number an acceptable response to the financial dilemmas the Borough faces?