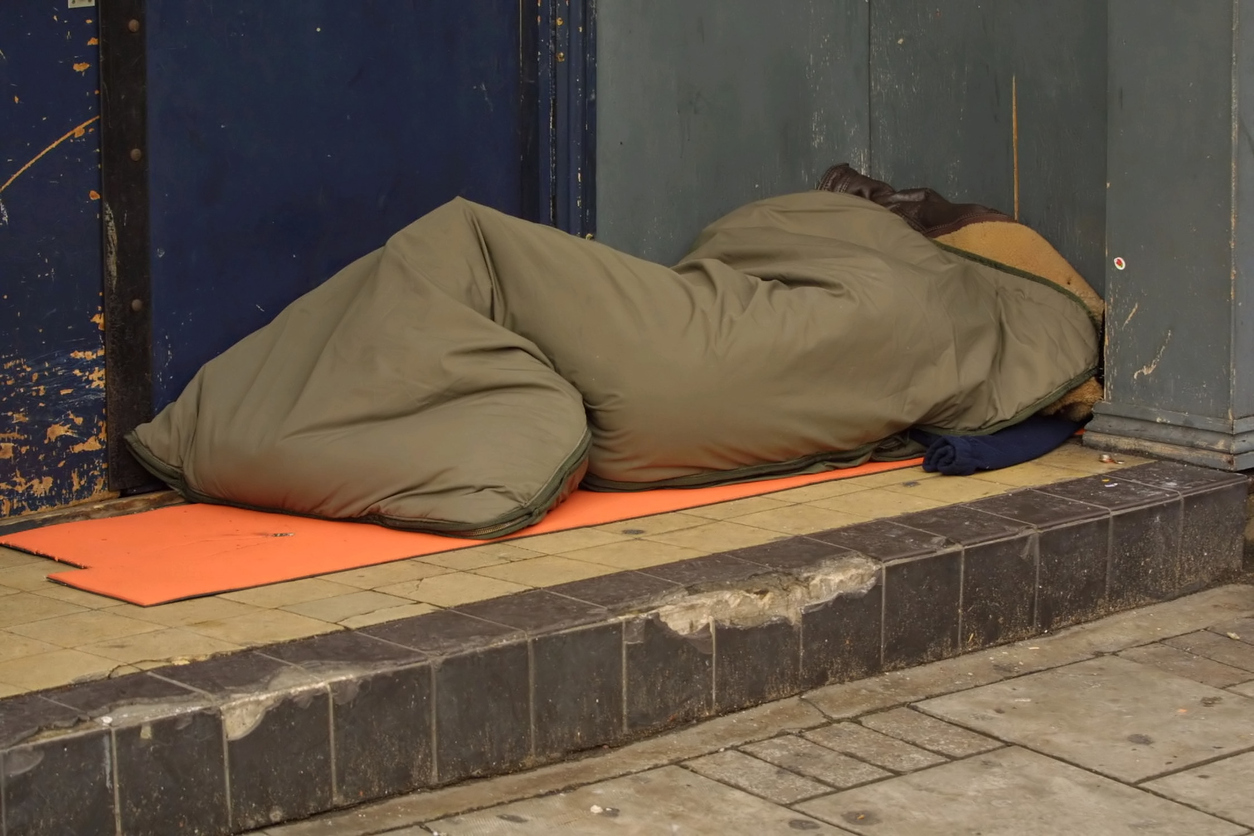 In a vote dominated by abstentionism, a service-specific savings target of £243k to offset this year’s potential overspending for homelessness, was approved by Epsom and Ewell Borough Council last Tuesday.

The measure was discussed at the meeting of the Strategy and Resources Committee of 26th July, chaired by Cllr. Neil Dallen (RA Town Ward), as part of the strategic financial planning for 2023/24 to balance the books, following the unprecedented impact that the pandemic has had on different Council service areas.

“We have to take an educated guess as to how many people/families will be homeless in Epsom and Ewell next year,” said Dallen. “If we underestimate the issue, the budget is not enough; if we overestimate it, we underspend the budget, but that means we will have unnecessarily reduced other budgets and therefore services for our residents.”

The decision was only achieved with the vote of the Chair. Two Councillors voted against, two voted in favour and five abstained, after a string of concerns over the target were raised. [See today’s editorial.]

“I don’t believe our homelessness problem will improve,” said the substitute for Cllr. Monica Coleman (RA West Ewell Ward), Cllr. Alex Coley (RA Ruxley Ward), who abstained from the vote as he disagreed with the cut. “The after effects of the pandemic and the unfolding cost of living crisis” can’t be ignored.

According to a report presented to the Committee, the proposed target considers a neutral scenario ahead, but current projections might be short-sighted at a time when rising inflation and the consequences of other major international events might hold significant sway on those residents at risk of becoming homeless and requiring immediate assistance.

“I think the numbers will continue to rise for a long time,” said Cllr. Kate Chinn (Labour Court Ward), who voted against the proposal. “It will put officers under pressure.”

Other councillors saw the target too important to be rejected. The savings would cover the further £243k funding that would be required in the neutral scenario to support an average of 82 families in temporary accommodation throughout 2022/23. Should the pessimistic situation materialise, officers would need to sort out compensating underspends or additional income, or ‘ringfence’ an additional £250k as a contingency, funded from the Council’s General Use Reserve that now holds a balance of £2.672m.

“I don’t have to vote on the basis targets will be kept under review,” said Cllr. Eber Kington (RA Ewell Court). “We have a team here, who year on year have found new ways to look after our residents, find properties and do different things.”

Every five years, the Council is required to conduct a review to assess the nature and extent of homelessness in the borough, after which a strategy is developed to address the ongoing issues and prevent future episodes of homelessness and rough sleeping. A consultation will be open until 23 August 2022 to share views and suggestions with officers who are now drafting an Action Plan.

In documents seen by Epsom and Ewell Times, councillors’ doubts might prove well-founded, as official data for the last three quarters seem to depict a gloomy picture. In 2022, already 314 approaches for advice and assistance regarding homelessness have been conducted by the borough’s Housing Options Service. The total number of last year’s actions was 316.

In a draft from the Action Plan, the Council shared six objectives to achieve by 2027. Among them, officers aim at early identifying homelessness, so as to intervene on and prevent it. Rough sleeping must be reduced, through the development of a Delivery Plan, the exploration of a ‘Housing First’ model and the collaboration with external partners to maintain the provision of effective services. The health and wellbeing of homeless people ought to be corrected, with a Make Every Contact Matter ethos and a close relationship with local health services. Accommodation options are also to be considered. Their number must be increased via social rented housing, private rented accommodation or supported and in-borough temporary lodging.

“Homelessness is one of the Council’s greatest risks; we don’t want anyone to be homeless.” It is “a lose:lose scenario” for both the people becoming homeless and the Council, said Dallen. But “we don’t have unlimited money.”