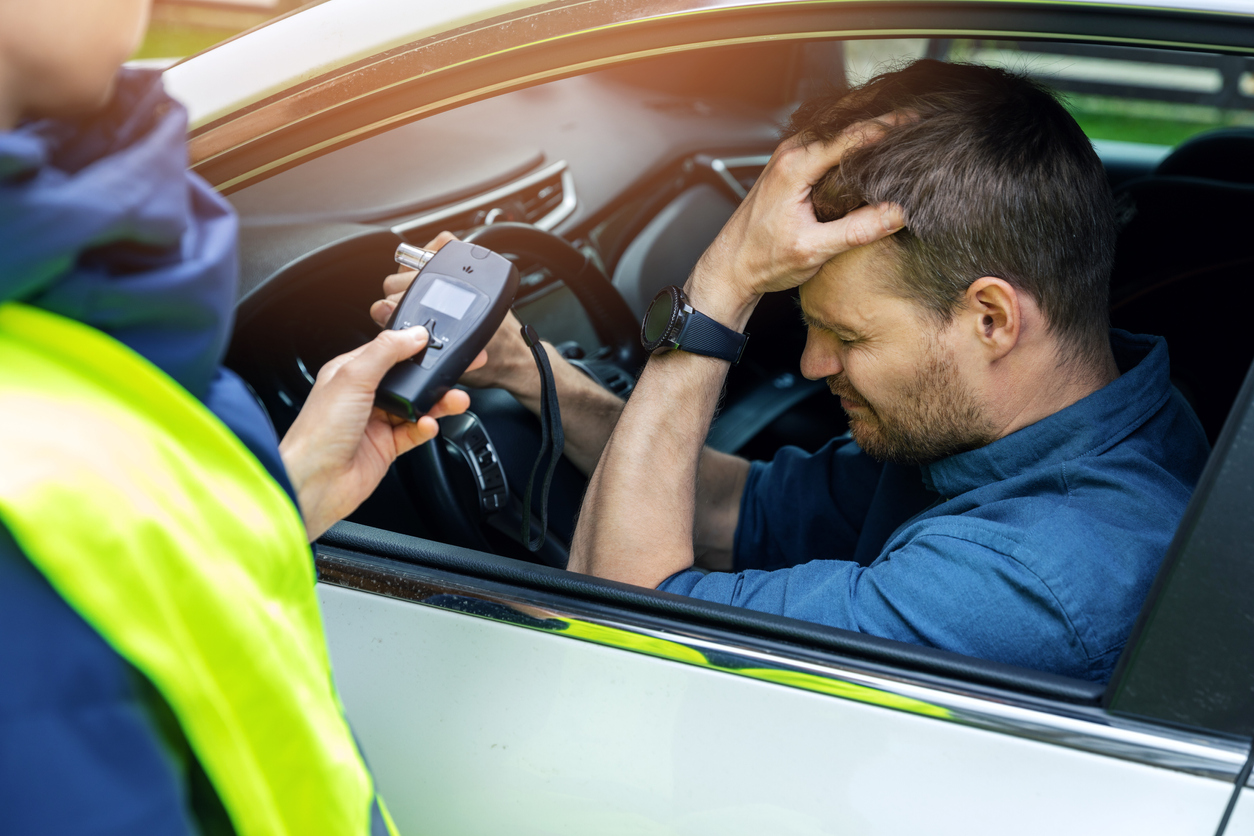 Surrey Police have launched their annual summer crackdown on drink and drug drivers in Surrey.  Drink and drug-driving is one of the most common causes of collisions which result in death or serious injury, and in 2021 416 drink or drug drivers were arrested and charged on the roads of Surrey.

From 1 August to 1 September, Surrey and Sussex Police will have extra resources dedicated to preventing and detecting incidents of drink and drug-driving. This is in addition to the routine roads policing work carried out 24/7, 365 days a year, by their Roads Policing Unit and new Vanguard Road Safety Team.

The Vanguard Team are a new and dedicated police resource focusing solely on the ‘fatal 5’ – the leading contributory factors in collisions, to reduce the number of people killed and seriously injured on Surrey’s roads.

In line with their previous campaigns, anyone arrested during this period and then convicted will be identified on their website and social media channels as a deterrent.

Chief Inspector Michael Hodder, of the Surrey and Sussex Roads Policing Unit, said: “It cannot be said enough how much drink and drug-driving can ruin lives.

“Drink-driving is something that is becoming more socially unacceptable but unfortunately, we are seeing more and more drug-driving on Surrey roads. This is something we are working hard to tackle, and these dedicated campaigns are crucial in raising awareness, deterring would-be offenders, and keeping as many people as possible, safe on the roads.

“As always, we will deal extremely robustly with these offenders through a combination of measures including education, engineering, and enforcement, with a special emphasis on reducing casualty rates of vulnerable users like motorcyclists and young drivers.

“Technology now allows us to test drivers at the roadside there and then for drugs, which allows us to be more effective in how we tackle drug driving and means that drivers who are breaking the law, will be caught.

“Alcohol and drugs affect everyone differently, so do the right thing, don’t risk it and arrange alternative ways home if you are planning on going out.”

The consequences of drink or drug-driving could include:
• Killing or seriously injuring yourself or someone else;
• A minimum 12-month ban;
• An unlimited fine;
• A possible prison sentence;
• A criminal record, which could affect your current and future employment;
• An increase in your car insurance costs;
• Trouble travelling to countries such as the USA.
• If you know someone is driving while over the limit or after taking drugs, call 999.

You can also contact the independent charity Crimestoppers anonymously on 0800 555 111 or report it online. www.crimestoppers-uk.org

The campaign is being run in conjunction with the DriveSmart in Surrey and Sussex Safer Roads Partnership.