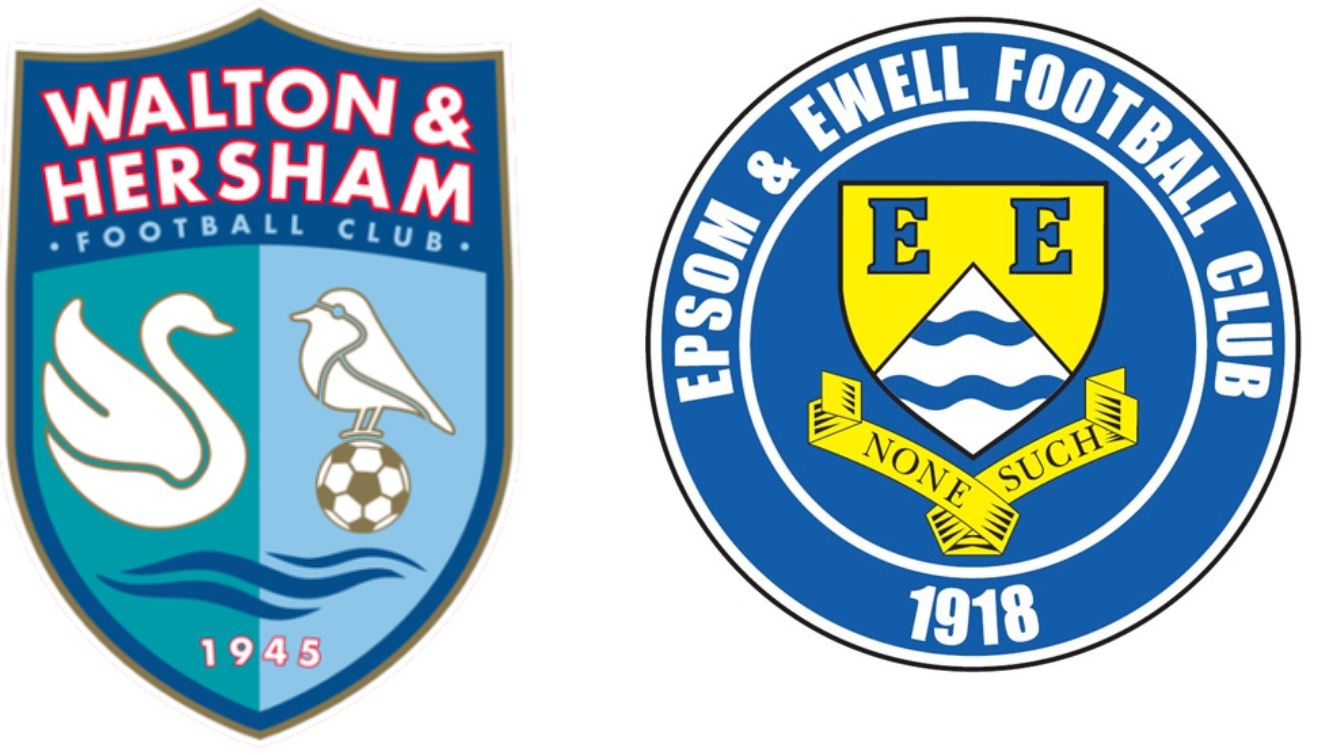 Our pre-season has been a good one so far, and there were many positives to take from this match, despite the scoreline that just confirmed there is a large gap between Step Four and Step Six football, which we all knew anyway!

On the artificial surface at the Xcel Sports Hub; a venue where we had conceded ten goals in two previous visits, this match ended with another three goals against us, but for large periods of the match we gave as good as our opponents and the work rate was also impressive.

We conceded an early penalty after Jahobi Maher dragged down the winger, but the hosts tried to get clever, with one of those “Henry/Pires style penalties, but our keeper was alert to the danger and made a fine save from the eventual shot in the 12th minute.

We had a long range effort from new signing Tiago Andrade that wasn’t far away, before Jubril “Jibs” Adamson fired a half volley just over the bar as the hosts failed to deal with a Ryan “Butch” Smith free kick, but our keeper was back in action soon after, making a fine save from an angle after a good advantage from the referee. We then trailed in the 35th minute after a near post corner was headed in from close range by Joe Hicks.

Two more saves were made by our keeper before a Smith strike from 25 yards tested the gloves of the Walton keeper, but we also saw a recent new signing, the re-joining Hakim Griffiths, knocked to the ground and he required replacement just before the break.

We were caught out at the start of the second half as a low ball in from the left was tapped in at the far post by Eddie Simon for Walton and Hersham’s second goal in the 48th minute, and soon after this we made six changes, in addition to the two made either side of half time, although despite the disruption to our side the match remained competitive throughout. We clearly have a number of players fighting for places right now and all are contributing. It’s a nice problem for our Management to have!

A third goal for the hosts on the hour was ruled out for offside after the Assistant’s flag was raised, although much discussion ensued between the officials before the decision was finally confirmed. Six minutes later our substitute striker pinged a shot against the Walton post from 20 yards and was unlucky to see the ball fly off it across the face of the goal instead of into the net. This led to our best spell of the game with some decent football and we looked like we may get the score back to 2-1 at any moment, but as we chased the match, we unfortunately gave away another penalty in the 89th minute and by the time it was taken a minute later, Mills chose to stick with a more orthodox spot kick this time and scored their third and final goal.

Despite the scoreline it is sometimes good to lose a friendly as you can learn a lot about players in adversity. Another tough challenge awaits on Wednesday as we face Leatherhead at Fetcham Grove, but this result hasn’t dented my belief in any way that we will be competing for the title this season. In fact, it might have even enhanced it a little!