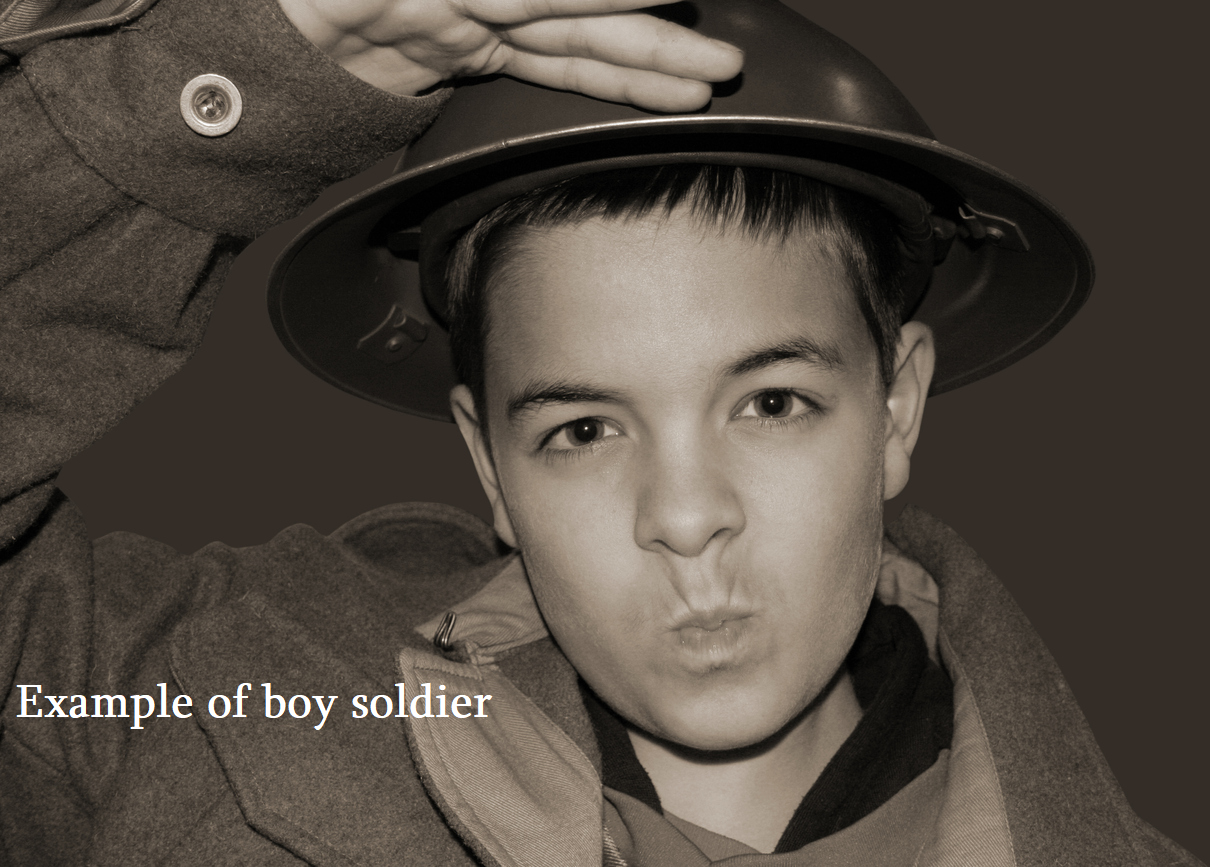 Enlisted in the army in 1914 aged 15. Awarded the Silver War Badge. Buried in a pauper’s and now unmarked grave in Epsom’s abandoned 5 acre cemetery of 9000 souls.

Leslie Attwood was born in the June quarter of 1899, the third child and second son of Charles Attwood and Alice Amelia née Appleby.

Charles, born in 1858, a plasterer and Alice, born in 1867, had married on 14th September 1895 at St James’s Church, Lambeth. Their respective fathers, Charles Attwood, a bootmaker and Samuel Appleby, a silk merchant were both deceased. The marriage was witnessed by Mark Arthur Attwood and Kate Attwood. Mark was Leslie’s Uncle,

In the 1901 Census Leslie is living with his parents, his brothers Arthur, Harold and sister Leonora at 32, St Mark’s Road in Lambeth.

Births and deaths in the family

By the time of the 1911 census we are privy to further information. Leslie is still at school along with Leonora but now there are three extra siblings, Dorothy May, Leonard Vivian and Amy. Charles and Alice have been married for sixteen years, have had nine children but only six are still living. The family is now living at 8, Gordon Grove in Brixton.

A search on the GRO site reveals that Harold Trevor recorded on the 1901 census died later that year in the December quarter. At the time of little Harold’s death, his Mother was expecting twins which she gave birth to during the March quarter of 1902; sadly both died, Walter during the same March quarter and Ernest during the June quarter.

Leslie enlists in the army

Leslie enlisted with the Territorials on 4th August 1914 as a driver, number 1344 in the 2/6 London Brigade RFA (Royal Field Artillery). The record is very tattered and parts illegible but we are able to build a picture of Leslie’s appearance. He was quite tall – 5’ 7” – and slim with a 35”chest. He had a fair complexion and fair hair with grey eyes. His occupation at that time was as a greengrocer and his religion is given as C of E. He gave his age as 17 years 5 months when in fact he was only just 15 years old!

He was awarded the Silver War Badge which was awarded to soldiers who were discharged on injury or health grounds whether or not they had served overseas.

In 1915 he was admitted to 60th London Casualty Clearing Station with what was described as melancholia.

He was transferred to Napsbury Military Hospital on 8th September 1915. He was described as being childish and feebleminded but quiet and well behaved. He had already ‘broken down’ mentally at least once.

The reader will have the impression that the Army was not really a suitable choice of career for Leslie as on January 28th 1916 he was declared no longer fit for war service and his military character is described as ‘Indifferent’ The reason given for this is imbecility which originated ‘probably from birth’.

His age was given as 16 years 11 months but the 16 is scored through and 18 substituted. However, we know that Leslie was not yet even 17 years of age as he was born the second quarter of 1899. This suggests that the enlistment officers were keen to recruit without asking too many questions.

So far I have not been able to find out where Leslie went to between leaving the army on 28th January 1916 and his death on 29th December 1917 at Long Grove from Pulmonary TB. It is probable that he stayed with his parents as on his entry  in ‘Soldiers effects’, we are told that money was paid to his father. Leslie is buried in plot 926b in Horton Cemetery.

Author: Jenni Llewellyn of the Friends of Horton Cemetery