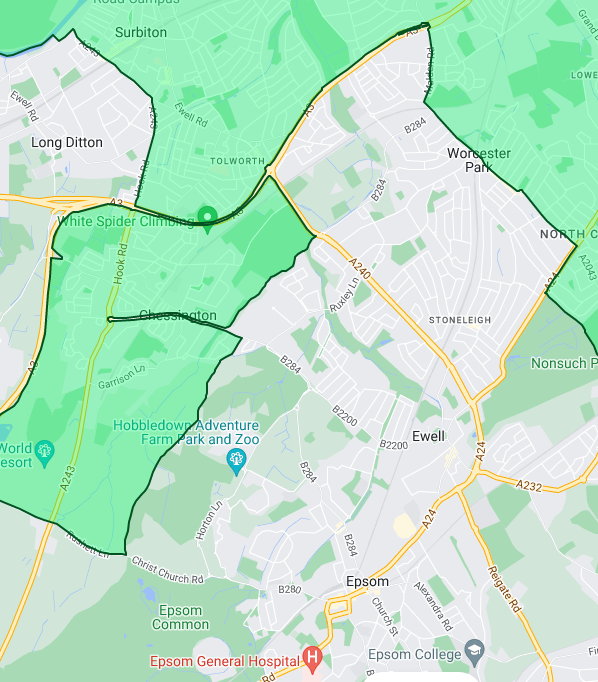 Mayor of London’s proposal to expand the charging area for old and polluting vehicles to the borders of the Borough of Epsom and Ewell inevitably brings out the “not-in-my-backyard” responses from local residents. Let’s be clear. It is only residents with old polluting cars that will be effected. And, yes, that is likely to impact greatest on those on lower incomes, who cannot afford newer cars, let alone the very expensive electric ones. What should come first? The health of residents in neighbouring London Boroughs or the freedom to continue to use the more polluting cars kept in Epsom and Ewell? If the expanded ULEZ discourages the use of old polluting cars locally then there is also a health and environmental benefit for our residents too.

The health and climate benefits of the ULEZ are well established. So as a nation is it not equally inevitable that the ULEZs will continue to expand, together with legislation banning the old cars anyway? Should we yield willingly to the inevitable and spend the next year, before the expanded ULEZ is likely to be implemented (August 2023) helping residents to change their vehicles?