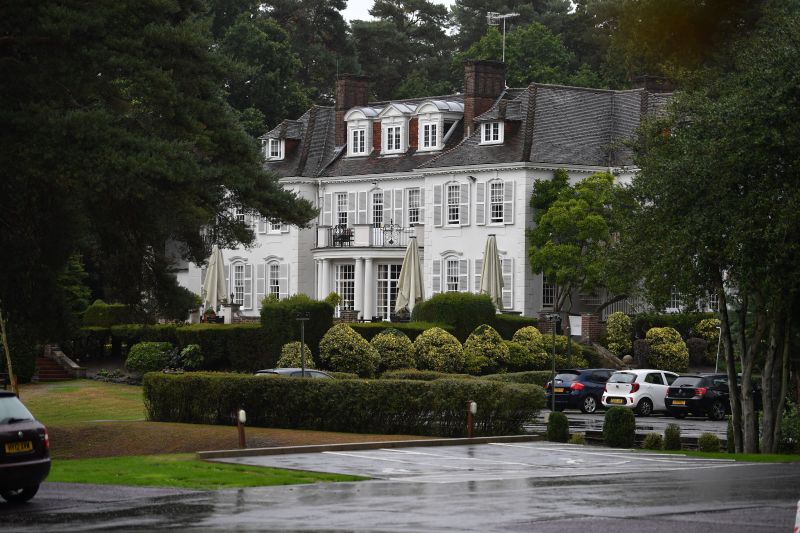 A Surrey mansion hotel has been given three months to remove from its land two shipping containers being used for storage. Gorse Hill Hotel, near Woking, applied for a lawful development certificate for the containers in January but the application was refused.

The containers, which according to council documents are being used to store tables, chairs and other hotel equipment, have been in place for more than three years.

A meeting of Woking Borough Council’s planning committee on Tuesday (September 6) voted to issue an enforcement notice saying the containers must be removed.

The hotel and conference centre, in Hook Heath Road, is described on its website as “an elegant mansion house hotel [in a] peaceful location, surrounded by expansive manicured gardens”. The Grade II listed building, which was once private house, was built in 1910 and has since been extended. Bed and breakfast at the hotel starts at £124 per night.

The borough council first received a complaint about the two containers in December 2021. Both the neighbour complaining and the hotel’s own subsequent application for the containers said they have been in place since May 2019. Each of the two storage containers measures 6m long x 2.4m wide x 2.5m tall.

According to council documents, in its application for the containers in January, the hotel said they did not amount to development, because they were “ancillary to the site’s use”, did not comprise a “building” operation or constitute a material change in use of the land.

The application was rejected by the council because the “degree of permanence” of the containers, along with their size and each being fixed to the ground through their own weight, meant they counted as buildings according to planning legislation, and therefore planning permission was required.

The council’s senior planning enforcement officer visited the hotel on May 16, when the containers were still being used and had not been moved.

Gorse Hill Hotel has not responded to a request for comment at the time of publication.