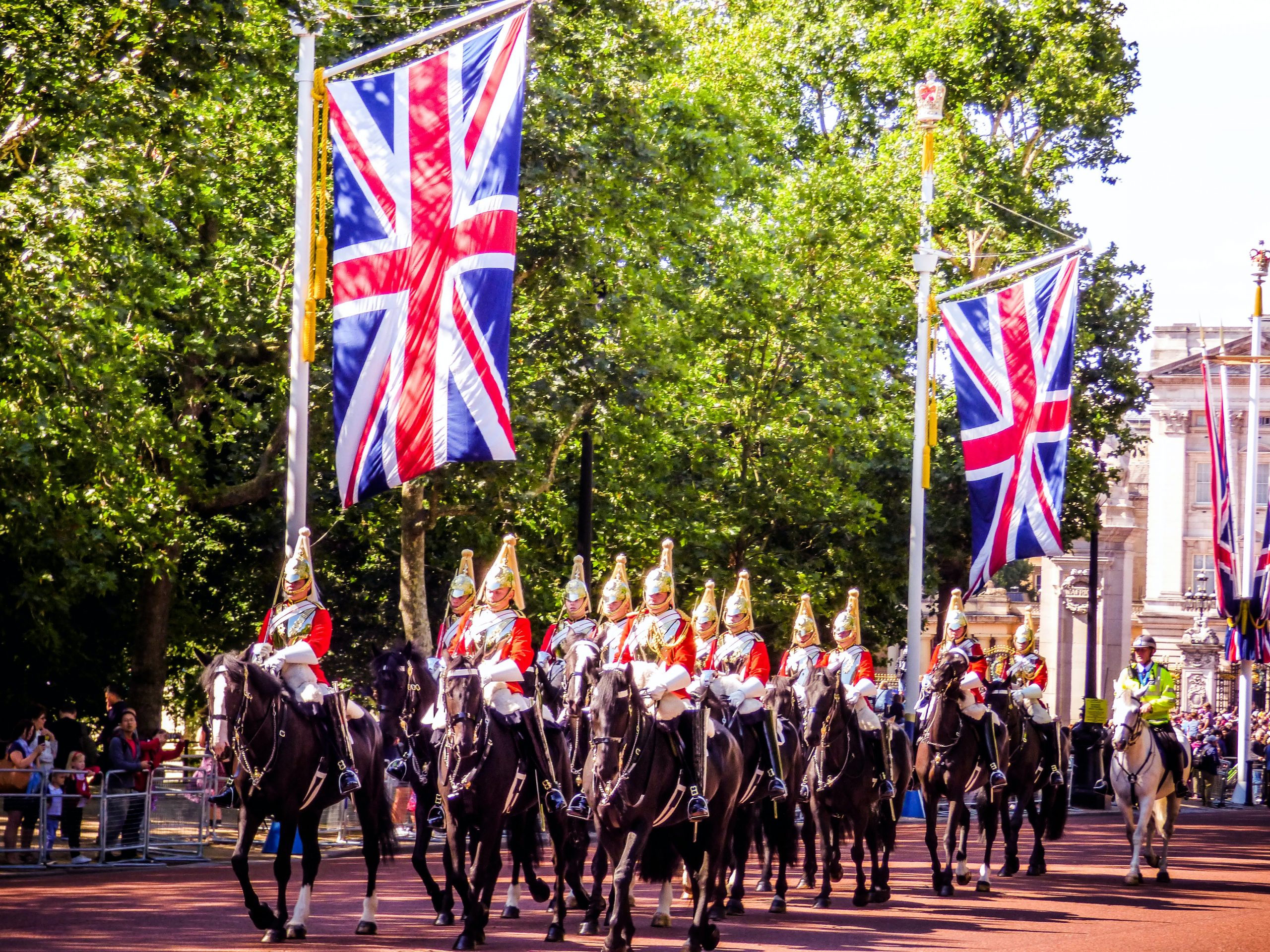 This week will witness the climax of Queen Elizabeth II’s Platinum Jubilee Celebrations and, Her Majesty’s health permitting, the Borough of Epsom and Ewell will be privileged to receive The Queen, when she attends the Derby race-meeting on 4th June.

70 years of continuous service as the United Kingdom’s Head of State is unprecedented. Equally unprecedented is Prince Charles’s longest ever service as Heir Apparent to the British throne. Never before has anyone served such a long apprenticeship nor has a “handover” of responsibilities ever been so thorough.

Closer to home the Heads of the Council Administration of the Borough of Epsom and Ewell have served declining periods of service in a societal era of constant changes, career progressions and “movings on”.

Ms Rutter’s departure was announced several months before her final day, presumably allowing for an orderly transfer of responsibilities to her successor. At the time of her leaving it was reported that her salary was £133,000 per annum. For such rewards, one would expect a requirement for the service of a reasonable notice period. What has happened today that a CEO on a Council taxpayers’ funded salary of that magnitude leaves with apparently little more than 11 days’ notice? Alternatively, with the aid of computers and central government-driven detailed operational guidelines, is it possible the Chief Executive post is now not so demanding? That a shorter handover or no handover period at all, is adequate? If so, is a salary of £133,000 or more still justified?

Whatever the answers we wish the departing CEO well for the future and good luck to her successor. If the Borough attracts a good one let’s hope we see a return to long-service.