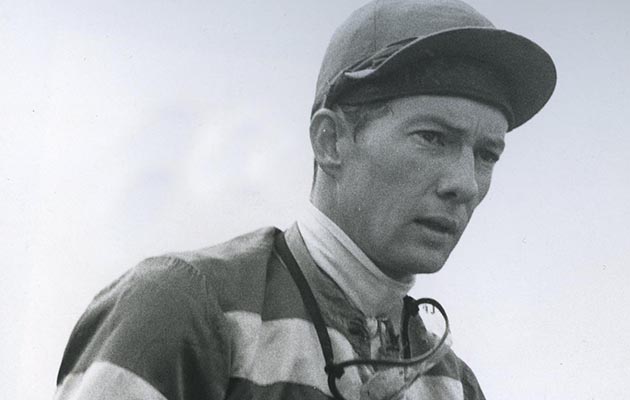 Lester Piggott, a legend of horse racing, passed away at 86 in Geneva yesterday (29th May). Lester had a long and colourful career as a Jockey and Trainer, winning the Epsom Derby 9 times, a record yet to be broken.

Nicknamed “The Long Fellow” due to his above-average height for a Jockey, Lester had a decades-spanning career and accumulated thousands of wins (4,493) in 9 different countries, before retiring in 1985 at the end of the flat season. He returned to racing in 1990 and continued to win races until officially retiring in 1995. His last race on British soil was in the November Handicap in 1994, his last race was in Canberra in 1995, where he won the Black Opal Stakes riding Zadok.

“Looking back at the footage of Lester ride, he was 20 years ahead of his time, like Tiger Woods or Michael Jordan.

“He was ruthless. He had such a will to win, he had balance, he had everything. He is the greatest.”

In his later years, Piggott moved to Burisnel, Switzerland, with his partner Lady Barbara FitzGerald. He published a book, Lester’s Derby’s in 2004.

Epsom crowds will never forget the rising tide of the crowd urging “Come on, Lester” as he neared the Derby-winning post. A true legend.