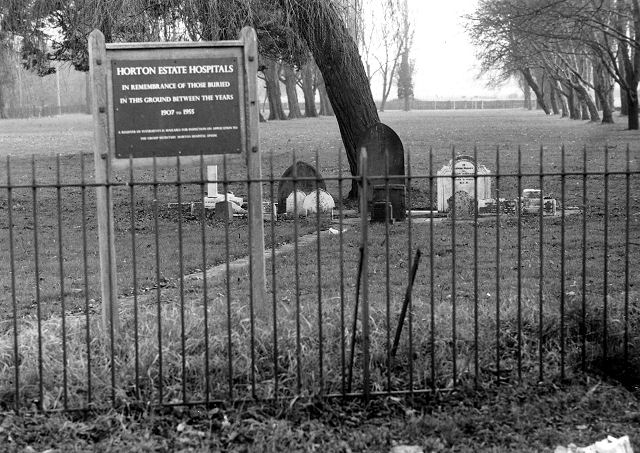 Epsom and Ewell Borough Council were due to a debate on a CPO (Compulsory purchase order) regarding Horton Cemetery 5th May 2022. This CPO was formally requested by the charity Friends of Horton Cemetery, as the land has fallen into rough shape since being sold by the Department of Health 1983 to a private property company. Marked as 4th on the agenda for the Strategy and Resources Committee of the Council on 5th May 2022, the item was declared withdrawn by Chairman Cllr Colin Keane. We understand that the Council will revisit the matter later in the year.

This is not the first time that Horton Cemetery has been on the council’s agenda, at its 9 September 2021 meeting, the Council’s Licensing and Planning Policy Committee agreed to the Local Listing of Horton Cemetery, including the boundary railings and a war memorial built in 2004 outside the railings and facing onto Horton Lane.

The local charitable organisation, The Friends of Horton Cemetery (“the FHC”), are very active in preserving it’s historic and cultural significance. Their stated goal is to:

“Bring dignity and respect to the thousands of mental health patients, including war heroes, who died within the Epsom Cluster of asylums and are buried, forgotten and unmarked on a neglected piece of land in Surrey, England.Our ambitious plans include reclaiming the derelict site and transforming it into a beautiful, calming garden-arboretum, with a lasting memorial and ‘book of the dead’ containing the names and details of all known burials.”

The FHC were instrumental in securing the Local Listing. They have also tried repeatedly, without success, to engage with the private owner to seek a sale of the site to the Charity.