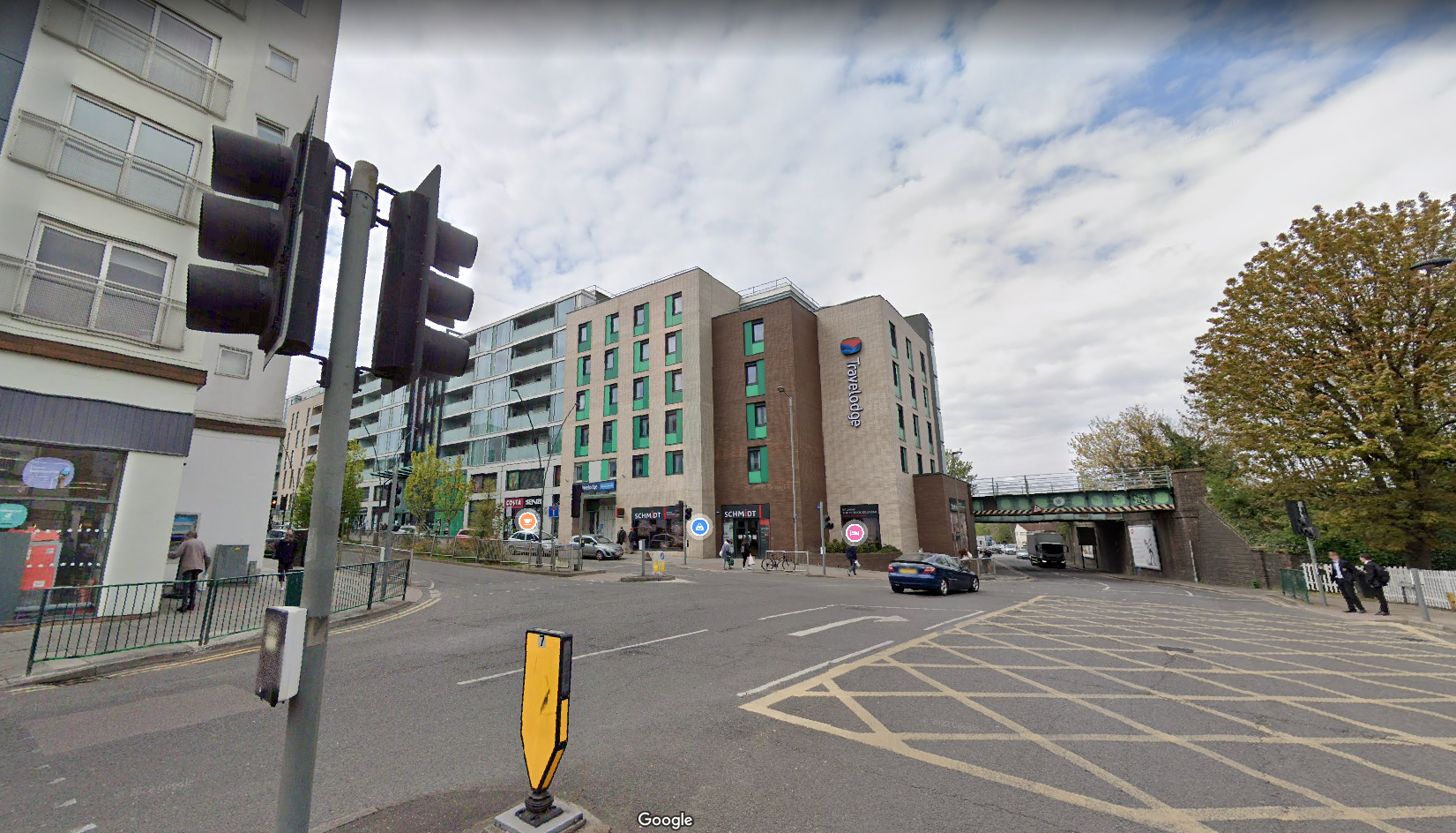 Surrey Police are appealing for witnesses after an assault on Waterloo Road in Epsom on Sunday, 8 May.

The assault took place in the early hours of Sunday morning, at about 12:30am, near to the junction with Station Approach. During the assault, the victim was knocked unconscious and sustained a number of injuries, including a broken leg, and a cut to the back of the head.

Surrey Police would like to speak to anyone who was in the area at the time and who may have seen anything that could help with their enquiries.

As part of their investigation, Surrey Police would like to speak to a couple seen in the area at the time. The man is described as being in his 20s, around 5ft 4 tall and of a slim build. He was seen wearing a white t-shirt and dark blue jeans. The woman is described as being of a slim build, around 5ft 2 tall, with dark shoulder-length hair. She was seen wearing a grey and white top.

If you have any information that may be able to help, please contact Surrey Police quoting PR/ 45220048617 via: