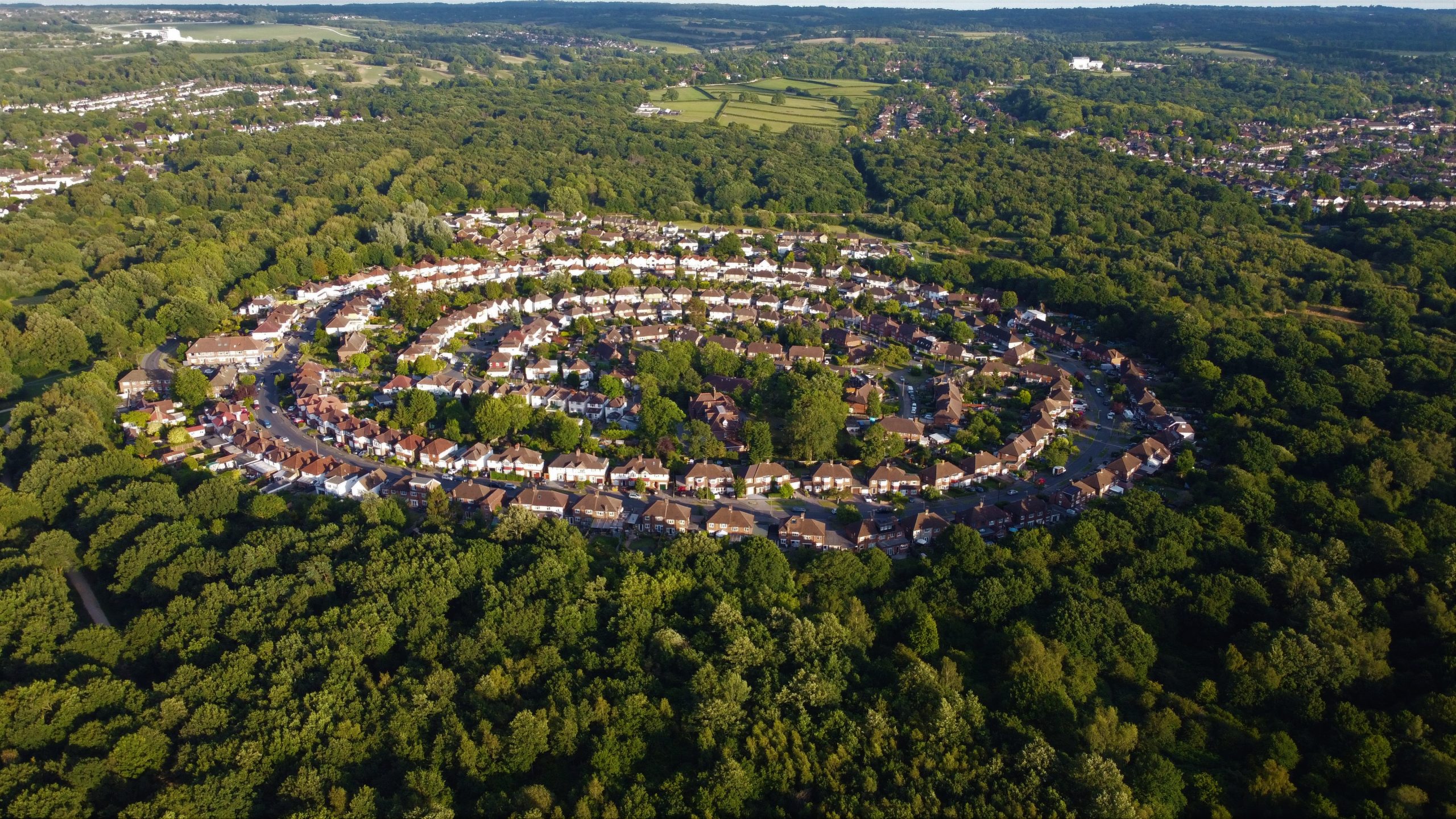 Re-opening of an Epsom community centre hits a ‘surveyor-sized’ funding hole. After its surprise closure in 2015, residents served by The Wells Centre, Epsom, began a pitched battle to save the community centre from demolition and redevelopment. In spring of 2022, after a seven-year tussle with Epsom and Ewell Borough Council (EEBC), the residents finally tasted victory as EEBC’s Strategy & Resources committee voted unanimously to grant the residents – now formed into a registered charity, the Epsom Wells Community Association (EWCA) – a long term lease of the Wells Centre building and land. But now, seven months on, the work to re-open the centre faces a funding challenge.

More than a lick of paint

The centre has remained shuttered for much of the intervening time, and lack of use has not been kind to the building’s infrastructure and surrounding land. To refurbish the centre to its former glory (or better, as EWCA hope) serious funding grants are being sought from the likes of Surrey County Council and The National Lottery. To access the six-figure funding to fully realise the site’s potential and EWCA’s ambitions, the funds require detailed surveyor and architectural plans. These plans don’t come cheap, and thousands of pounds are still needed to allow EWCA to get the experts needed.

“It’s a bitter irony that we need funding to get the funding to re-open” says Vanessa Marchant, EWCA’s Chairperson. “Once we’re open, the centre will start generating its own income, so the funding becomes less essential. But, to repair the building and put in place all we want to have – such as a welcoming cafe in the heart of Epsom Common – we need grants. And to get the grants, we need a surveyor and architect. And to get them, we need generous donations or a pro-bono offer of help. Re-opening is so tantalisingly close, but just out of reach unless we get help.”

How you can help

As a charity, EWCA will always welcome donations of all sizes, but for the survey and plans large donations will be needed. Of even more value, would be the donation of time and expertise by local surveyors and architects. Any companies or individuals keen to help with this, should reach out to EWCA directly at contactewca@gmail.com .
History and unique location The Wells Community Centre is situated on The Wells Estate, a unique residential area within Epsom Common. Surrounded on all sides by woodland, the dwellings are only served by a corner shop and a single access road.

In the heart of the estate is the Wells Centre, a community building serving residents of Stamford Ward and beyond since 1997. A community hall had been on the site since WW2. The centre is just a stone’s throw from the historic Epsom Well; site of the world-famous Epsom Salts and birthplace of the town.

A place for everyone

EWCA’s ambitions are to run the centre for the community, by the community. A place where everyone in the Epsom & Ewell area (and beyond) can find something that will interest them, whether that’s evening classes, a creche, hall space, or just dropping in for a cuppa after a long dog walk or cycle ride around one of the borough’s most picturesque locations.

To find out more about EWCA’s plans for the centre and story so far, at the EWCA website, on Facebook “Save The Wells Centre Epsom” or Twitter https://twitter.com/SaveWells