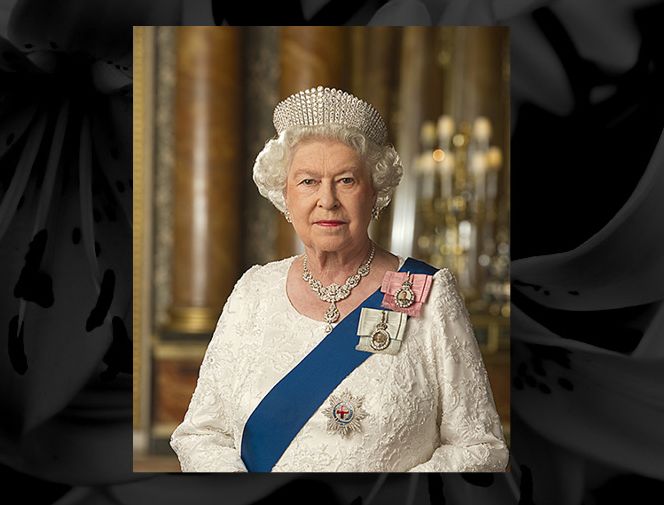 Since 1946 Her Late Majesty Queen Elizabeth II missed only three Derby Races held in Epsom. In tribute to Her love of the event the magnificent Queen’s Stand, opened in 1995, was so named. This Platinum year it was officially renamed The Queen Elizabeth II Stand. Sadly, she missed this year’s race-meeting on the occasion of her unparalleled seven-decade long reign. Undeterred the Borough of Epsom and Ewell held a fitting celebration with the lighting of the Platinum Beacon on the Epsom Downs. A feature that will remain a constant reminder of Her Late Majesty’s steadfast service to the Nation and beyond. Over these years it has been the habit of many locals to wait beside a road, hoping to see the Queen on her way to or from the Derby. The lucky ones receiving that famous Royal wrist-ache saving back-handed wave!

The Lord-Lieutenant of Surrey, Michael More-Molyneux has issued the following statement:

“On behalf of the people of Surrey, I have expressed our profound sympathy and sincere condolences to HM The King on the death of Her Majesty, Queen Elizabeth II. His Majesty and all the members of the Royal Family are very much in our thoughts and prayers at this sad time. May she rest in peace.”

Epsom and Ewell Borough Council has issued the following statement:

The Councillors and staff of Epsom & Ewell Borough Council (EEBC) are deeply saddened at the news of the death of Her Majesty The Queen. Our thoughts are with the Royal Family at this time.

Flags in the Borough are being flown at half-mast and books of condolence are available for everyone to sign at the Town Hall, Bourne Hall and the Wellbeing Centre. An online book of condolence is also available at https://www.royal.uk.

The Mayor of EEBC, Councillor Clive Woodbridge, has said, ‘Her Majesty was no stranger to Epsom, rarely missing a Derby. She was a much loved and respected monarch, and I know the vast majority of the residents of this Borough will be profoundly saddened by today’s news.

‘As well as our sovereign, Her Majesty was also a mother, grandmother and great grandmother; on behalf of the people of Epsom & Ewell, I extend our sympathies to members of the Royal Family on their personal loss.’

The Interim Chief Executive of EEBC, Jackie King, has said, ‘As Members attend to the democratic process in the Council Chamber, they do so under a portrait of our late monarch; a poignant reminder of duty and personal commitment.

‘I am very aware of the esteem in which Her Majesty is held by the Council’s staff, and on their behalf, I offer our sympathies to the Royal Family.’

Rt Hon Chris Grayling MP for Epsom and Ewell has written to constituents. “I am sure you will want to join me in expressing very great sadness at the death of the Queen. She has been such an important part of our national life and will be hugely missed.”