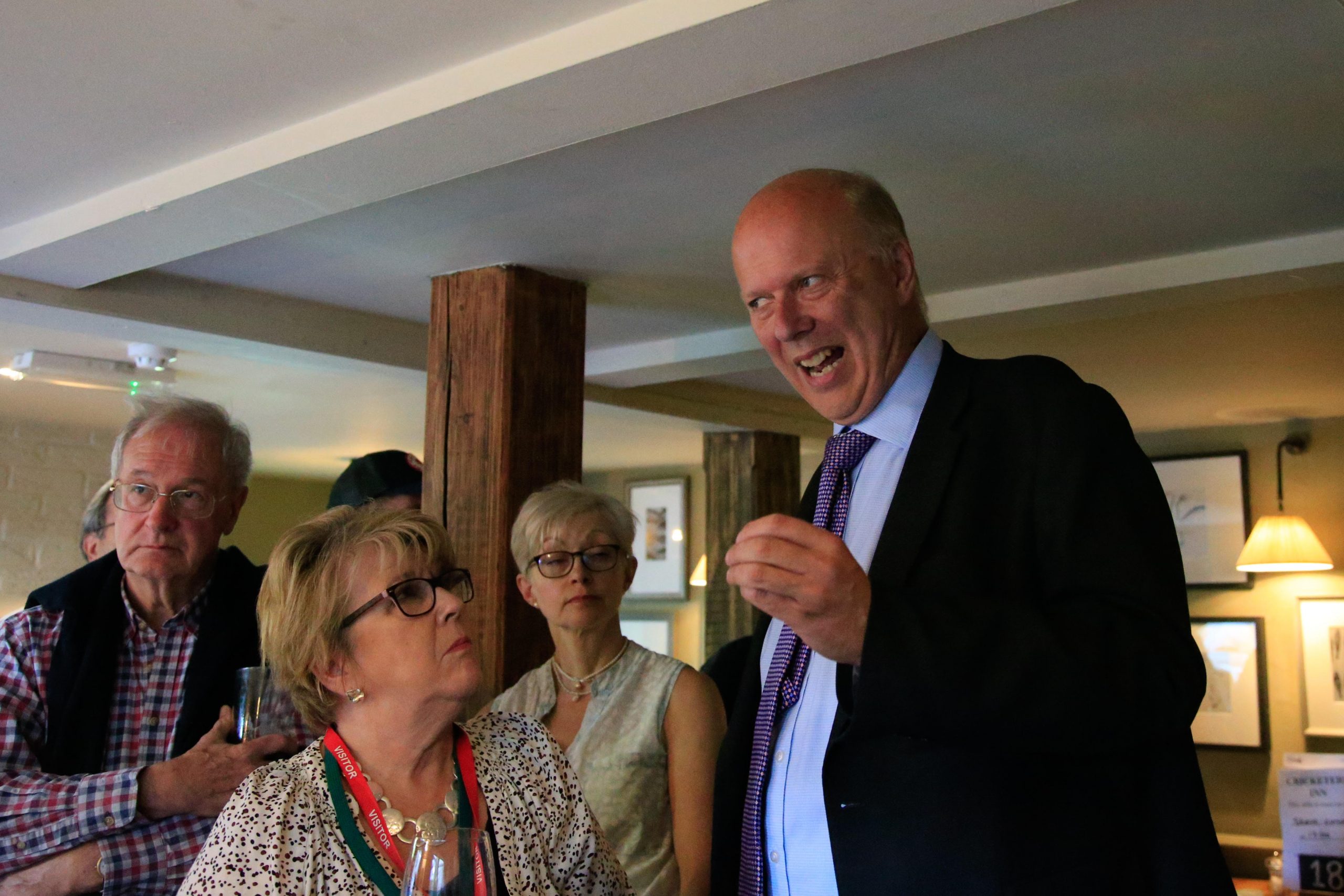 The Developers promoting the development of the site of Kingswood House School bizarrely failed to
show up at their own public consultation on Thursday night (7th July). The event which had been organized by
Steve Curwen of Stonegate Homes Ltd on behalf of the freeholders of the site (the Aczel brothers)
was scheduled to take place at The Cricketers Inn on Stamford Green between 5pm and 7pm on
Thursday 7th July.

Had Mr Curwen or the Aczels attended, they would have been greeted by between 70 and 80 local
residents who despite having been given barely 72 hours notice of the event by the developers,
turned up in force to show their support for the School and their objection to the development
proposals.

It was standing room only in the small room which the developers had organized for the meeting
and in their absence and that of the freeholders, it was left to the School to thank residents for
showing up and for indicating their strong opposition to the plans. Headmaster Duncan Murphy noted
the valuable role the School plays, providing education for 250 boys and girls, very many of whom are
SEND pupils (Special Education Needs and Disabilities).

Chris Grayling MP also attended and voiced his strong support for the School and objection to the
plans and was supported by councilors Bernie Muir and Steve Bridger. Bernie Muir encouraged all
attendees to sign a register noting their attendance.

Steve Bridger (Councillor for Stamford Ward) told Epsom and Ewell Times “I support and will continue to support Kingswood House in every aspect against this planning application, being a local school providing first class education. It is a great asset to the Borough and the students that attend.”

Sited in West Hill Epsom for over 100 years Kingswood House is a renowned special educational
needs and disability (SEND) school and is facing the termination of its lease as developers seek to
build a housing estate on the land. The valuable role the School plays has been recognized by
Council’s recently awarding the School the status of an: “Asset of Community Value”. This is a rare
accolade, unusual for a school and reflects the high value of the school to the local community. Also,
the school has been shortlisted by Independent School Parent magazine for an award in this year’s
annual Contribution to Social Mobility category. See Epsom and Ewell Times exclusive breaking the story.