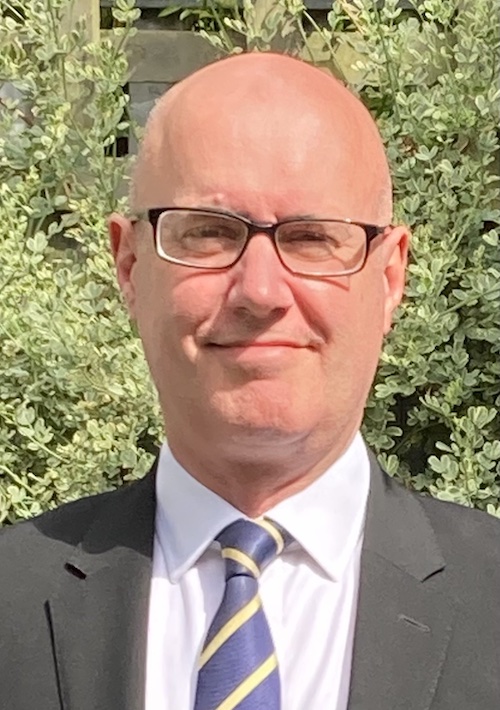 Mr Williamson gained the most votes with 549 electors supporting him. The remaining results were:

West Ewell Ward, has three seats on the Council, at present all three are held by the Residents Association.

The by-election was called following the death of popular and long-serving Residents Association Councillor Clive Smitheram in May this year.