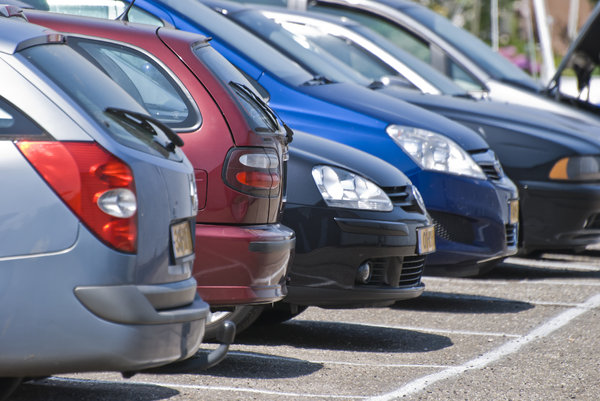 Epsom and Ewell Borough Council has vowed to fine drivers who leave their engines running while stationary. Engine idling produces air pollution and increases the amount of toxic air that we breathe. The act enforces Rule 123 of the Highway Code, which states: “You must not leave a vehicle’s engine running unnecessarily while that vehicle is stationary on a public road”

The Royal College of Physicians believes that 40,000 people a year die early because of air pollution, with car idling being a contributing factor. Children and the elderly are particularly vulnerable. An idling engine burns fuel less efficiently than when the vehicle is moving and so produces more emissions. Because toxic gases from idling are emitted in the same place, localised air pollution is much worse, especially near schools. Research shows that exposing children to high levels of air pollution can stunt lung growth and cause behavioural and mental health problems.

Engine idling has been an offence since 1988 and Epsom and Ewell Borough Council is now taking action. Enforcement officers will ask drivers who are caught idling to switch off their engines. Refusal to do so will result in a Fixed Penalty Notice of £20, rising to £40 if not paid within 28 days. Councillor Neil Dallan, Chair of the Environment and Safe Communities Committee said “Idling is sometimes unavoidable but there are instances, such as waiting for a takeaway or when collecting children from school, when idling is not necessary. We don’t want to issue fixed penalty notices, and it will be the last resort, but we do want to enforce anti-idling regulations effectively to improve air quality”.