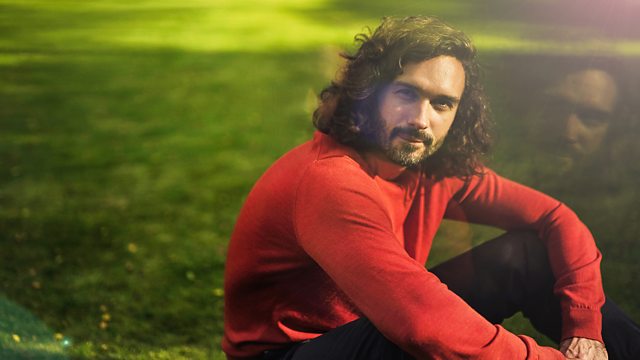 In a new documentary titled Joe Wicks: Facing My Childhood, Epsom born and raised Joe Wicks, better known as ‘The Body Coach’ has shared his story regarding growing up with parents who suffer from mental health issues.

Many people have followed Joe’s work for years, he’s even been referred to as a ‘National Treasure’ by many. He truly became a household name during the early stages of the pandemic, releasing ‘P.E. with Joe’ videos on YouTube to help keep Britain fit and healthy during lockdown.

Born and raised in Epsom, Joe went to Blenheim High School in Ewell and attended college at NESCOT before undertaking a Sports Science degree at the University of Twickenham. After university, he briefly worked as a teaching assistant before becoming a personal trainer. Joe began posting workout and nutrition-based content onto his Instagram page in 2014, eventually amassing over 4 million followers. He has hosted a segment on Channel 4 titled ‘Joe Wicks – Body Coach’ and released a series of cookbooks that feature workouts and healthy recipes. He has also appeared on multiple talk shows, on top of being given an MBE in 2020.

The Body Coach has now released a documentary on the BBC regarding his childhood and family struggles with mental health. The documentary features Joe returning to his childhood home on Curtis Road in Ewell, and going back to visit his old school, Blenheim.

Wicks, whose father was a heroin addict and whose mother suffers from debilitating OCD, opened up about the anxieties and struggles he faced growing up, and how he felt like he was unable to process the strong emotions that his family situation inspired in him.

Speaking to O.K. Magazine, Joe says: “It’s so important. I just think a lot of men struggle with showing emotion and being vulnerable and crying. But if you can unleash that emotion it’s a superpower.”

He continues: “I’ve cried on TV, radio shows, my podcast. I’m a crier and I love it. I’m not embarrassed. I cry all the time because I’m proud and I get emotional.”

Reflecting on the documentary, Joe added: “I really don’t want it to be a heavy documentary that’s really sad and depressing. I want there to be a positive outlook on it.

The documentary was broadcast on Monday 16th May 2022, and is available to watch on BBC iPlayer now.