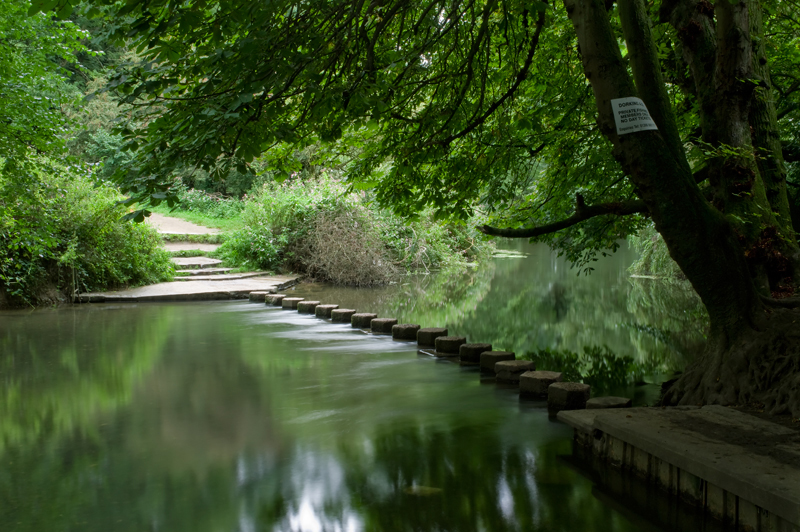 River Wey and River Mole fail to meet acceptable criteria for four out of five pollutants monitored in new report.

In one of the largest national people-powered scientific studies of its kind six different pollutants – nitrate, nitrite, phosphate, total coliform, pH, heavy metals – have been monitored across 48 sites in England and Scotland. At a national level, all sites but one (98%) failed to meet acceptable criteria for at least one of five pollutants monitored, while over half, 52%, of sites failed on three or more parameters, according to Planet Patrol’s What Lies Beneath Report 2022.

River Wey near Sutton Green and River Mole near Dorking were amongst the worst for water quality, both failing to meet acceptable levels of nitrate, phosphate, total coliform and pH levels. River Dart in Devon is the only site tested to pass across five parameters.

The report highlights the devastating outlook of the state of UK waterways and urgently warns the Government and polluting industries to take transformative action to reverse the destruction of our freshwater environments.

The What Lies Beneath Report 2022 is one of the biggest datasets yet, with 57 citizen volunteers having conducted 1,229 water quality readings and 1,178 metal concentration readings.

Additional insights from the report include:

The causes of these pollutants are many and go beyond sewage contamination. From growing urban development to farming practices, increased diversity of chemicals and pharmaceuticals used by society, and pollution pressure from transport, addressing the UK’s invisible water quality crisis needs a whole systems approach.

The launch of this report follows the latest data from the Department for Environment, Food and Rural Affairs (Defra), which shows that no progress has been made on a key water pollution pledge made four years ago to ensure that 75% of rivers and other bodies of water achieve a “good” ecological status by 2027. The figure remained at 16% in 2021, unchanged since 2017. In response to the Environment Agency’s plans to ‘amend’ this target, Planet Patrol has launched a petition calling on the Rt Hon Secretary of State for Environment, Food and Rural Affairs, Thérèse Coffey, to reject plans to weaken the legislation.

Lizzie Carr MBE, founder of Planet Patrol, says: “Through our growing community of citizen scientists we’ve started to uncover what lies beneath to highlight a stark reality: the widespread, poor condition of our freshwater environments. The results have been disturbing and distressing but only by building evidence to illustrate the true scale and extent of a problem, can it be accurately understood, communicated and acted upon.

“We urge the Government to honour its pledge to ensure that 75% of rivers and other bodies of water achieve a good ecological status by 2027. This target is both a major driver of public and private investment into cleaning up our waterways and a vital tool to hold industries with permits to pollute – which include much more than just water companies – to account over water pollution.”

As well as rejecting plans to amend this pledge, Planet Patrol, the environmental non-profit, is highlighting four other key policy recommendations:

Dr Thomas Stanton, a freshwater scientist from Loughborough University who analysed the data, says: “UK waterways are vulnerable to a number of societal pressures, including pollution, water abstraction, and modifications to river courses. But they are also compromised by weak policy and legislation. Despite its political greenwashing, the environment continues to be an issue that the UK government does not take seriously. Nature is in crisis, but current efforts to fully understand the extent of this are shackled by politicians whose short-sighted priorities lie elsewhere, and who fail to recognise the significance of environmental action today for the lives of those who will outlive their political tenure.”