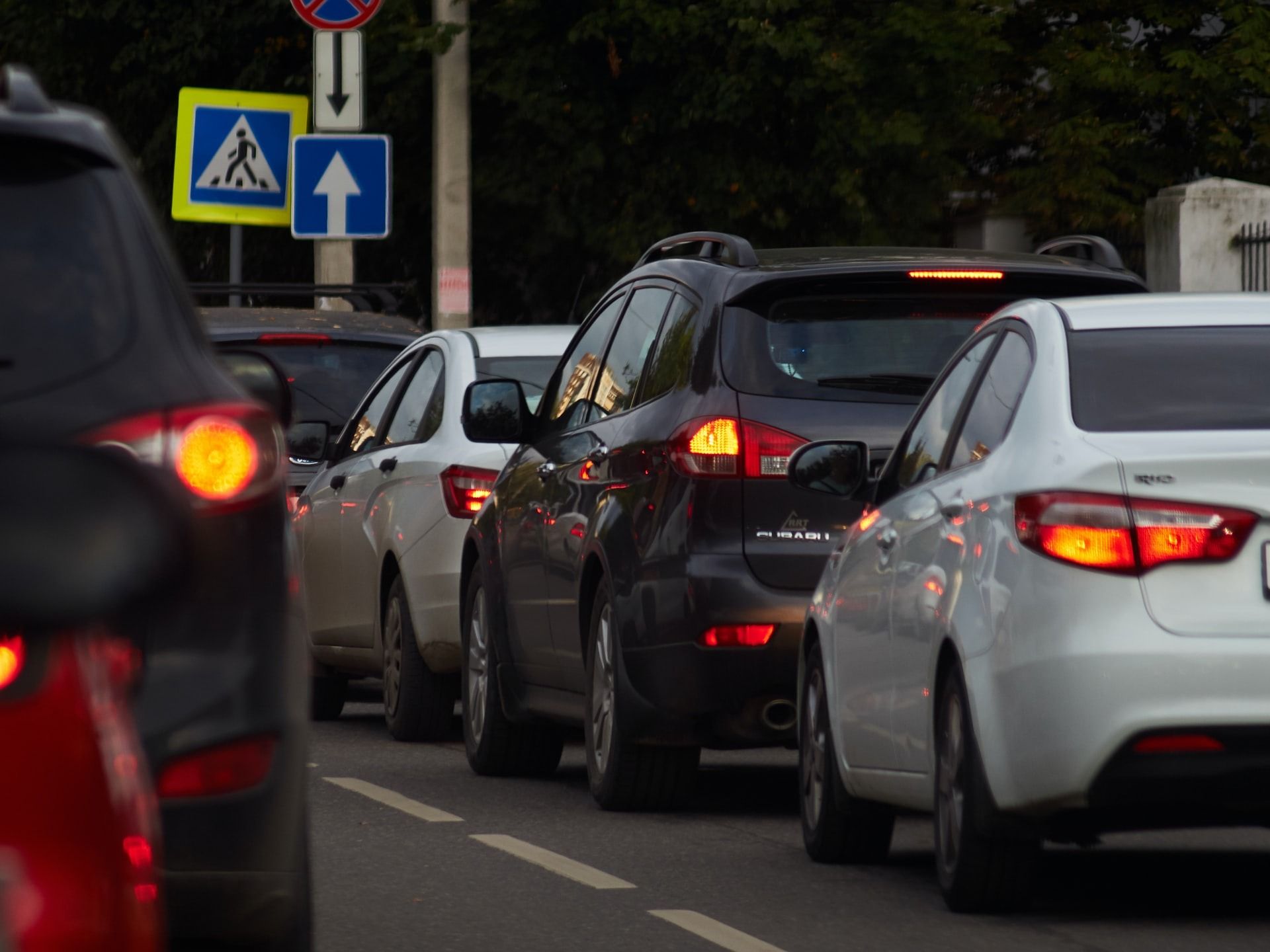 Epsom & Ewell Borough Council (EEBC) has responded to Transport for London’s Ultra Low Emission Zone (ULEZ) consultation. TFL’s proposal is to expand the ULEZ to all London boroughs, including Kingston-upon-
Thames and Sutton. This means eight out of the 13 wards in the borough will border the ULEZ and be directly affected. The Council anticipates the remaining wards will also be impacted by increased parking demand and use of side streets by non-exempt vehicle owners.

The following response was agreed by members at Full Council on 28 July:

Councillor John Beckett, Chair of Environment and Safe Communities Committee, said: “We support the move to reduce high levels of air pollution, which the ULEZ scheme aims to achieve. However, owing to the acute economic pressure households and business are facing at this time, the scheme needs to consider the economic, social and mental health needs of all communities affected by this scheme, not just London boroughs.”

Any vehicle not complying with minimum nitrogen dioxide emissions standards has to pay £12.50 per day to drive inside the zone, with a £180 penalty charge issued by TfL for late or non-payment.

According to the 2011 Census, nearly two in five (37 per cent) of Elmbridge residents commute to work in London.

TfL said it “would be happy” to meet with Elmbridge representatives to discuss the proposals before any decision is made.

Nicholas Martin, Elmbridge’s policy and community safety officer, said on Monday (July 11) he thought it could push drivers wanted to avoid heading into London to leave the A3 at Copsem Lane towards Esher, “already a congested route”. Increased use by commuters of Elmbridge’s car parks could lead to a lack of space for shoppers, for example in The Dittons, Hinchley Wood and Weston Green, Claygate and East Molesey.

Additional resident parking schemes and pay and display may have to be introduced, he said.

And many who park in Richmond for Hampton Court Palace would instead park on the Elmbridge side, negatively impacting the Hampton Court Air Quality Management Area. On the other hand, air quality could be improved if drivers in the area switch to compliant vehicles to avoid the charge.

Air pollution contributed to the premature deaths of around 4,000 Londoners in 2019 and TfL estimate that expanding the ULEZ to outer London could reduce traffic emissions of nitrogen oxides there by 6.9 per cent.

Mr Martin said detailed analysis of impacts had not been possible in TfL’s two month consultation period and they had not provided any modelling on air quality or traffic flow. The borough council’s consultation response says: “Such analysis will take time and we would hope for a delay in implementing the scheme to allow for this.”

There are concerns that Elmbridge businesses may have problems accessing materials if deliveries are coming from or through London. A borough council report says: “Small businesses continue to be impacted by the pandemic, energy price increases, inflation, and supply chain issues. An expansion of the ULEZ London-wide could see further increases to their cost base that could harm their future viability at an already uncertain time.”

Council leader Chris Sadler (The Walton Society, Walton Central) said: “We feel strongly that the residents of Elmbridge should see some kind of tangible benefit as a result of the payments being made by Elmbridge residents into this scheme.”

Spelthorne, Epsom and Ewell, Tandridge and Reigate and Banstead also have more than one in five of its residents commuting to London.

A TfL spokesperson said: “The length of the current consultation to expand the ULEZ London-wide is of a similar duration to those for previous schemes of this significance. As part of the consultation we have provide detailed local air quality data for all parts of London and surrounding areas, including Elmbridge. We would be happy to meet with representatives from Elmbridge to discuss what the proposals mean for them ahead of any decision to go ahead with the plans.”

A Surrey council is calling on Sadiq Khan to extend London’s scrappage scheme to the county’s residents.

Tandridge District Council voted in favour of a motion put forward by its leader objecting to the proposed extension of the Ultra Low Emission Zone (ULEZ).

A consultation on the proposed extension to the boundary ended on July 29.

Councillor Catherine Sayer’s motion said a request to central government from the London Mayor for a scrappage scheme for Londoners would mean “that Tandridge District taxpayers would subsidise new cars for Londoners whilst getting no support themselves.

“That is clearly unfair and, if there is to be any such scrappage scheme, it should include bordering councils.”

A meeting of the district council on Thursday (July 21) also heard the leader read out an example of the son-in-law of one of the councillors, who lives in Hurst Green, Oxted.

The son-in-law was a firefighter who worked at Croydon Fire Station and also did window cleaning in Sutton approximately 2 days a month.

He had worked out the cost of paying the ULEZ charge if the boundary were to be extended as £325 a month or £3,900 a year.

Councillor Taylor O’Driscoll (Conservative, Westway) said: “Residents trying to drop children off in Coulsdon, going to work as fire fighters in Croydon, visiting family in Biggin Hill, relaxing in Bromley, attending hospital appointments in Tooting or visiting friends in Wallington will have to pay £12.50 whenever they cross the greater London boundary if they don’t have a ULEZ compliant car.

“And not every resident in Westway can afford a ULEZ compliant car.”

But he added: “Air quality within London is a huge issue and it needs tackling. People are suffering, people are becoming ill because of it.”

The leader committed to try to meet with TfL representatives, as had also been proposed by Elmbridge Borough Council which will also be impacted by the proposed boundary change.