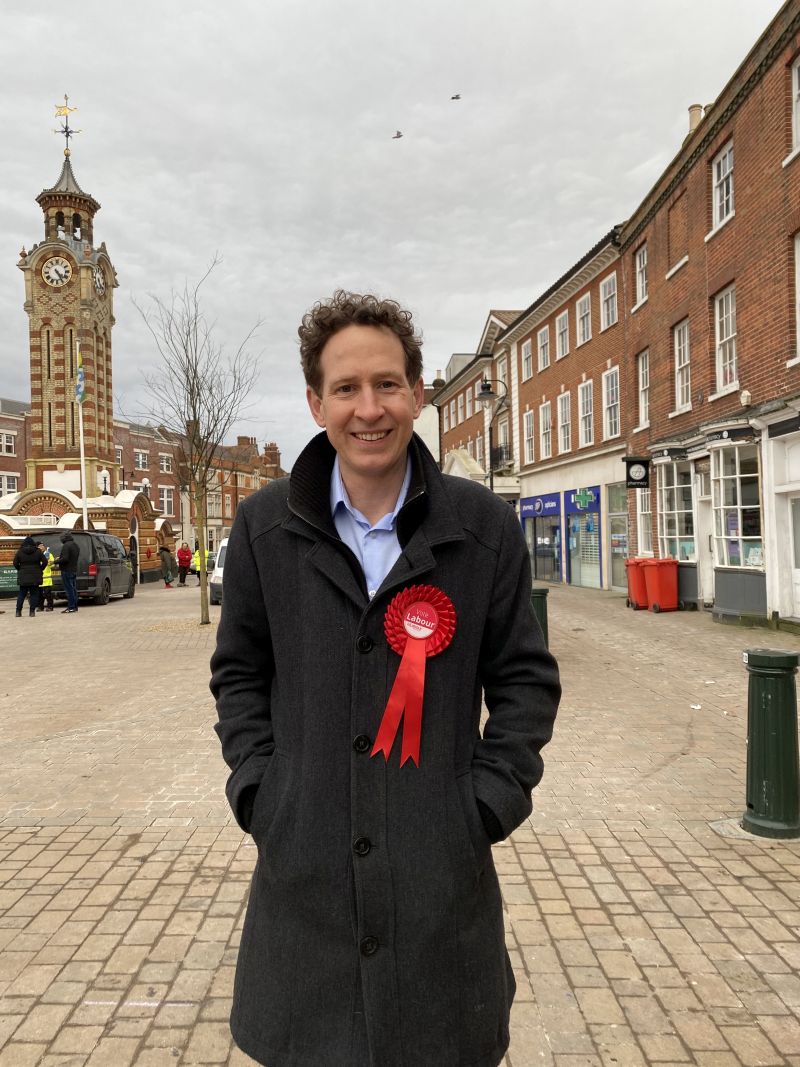 As explained when launching our View from Westminster feature the Epsom and Ewell Times will occasionally carry viewpoints from the other parties. Here is Mark Todd, Labour’s local Parliamentary spokesperson’s first contribution.

After Two Months of In-Fighting, Now It’s Time for Action

The UK is in turmoil and people are petrified about the winter ahead. They are also at a loss to understand the lack of leadership by the government during the two month leadership contest.

With energy bills skyrocketing, the NHS in crisis due to a lack of staffing, resources and the collapse in social care; the climate crisis deepening by the day, poo-luted rivers and beaches, and a cost of living crisis so bad that many can no longer afford the basics in life: food to eat and heat and light for their homes.

Boris Johnson was allowed to remain as Prime Minister and how did this help the country? He partied at Chequers, posed in various publicity shoots and went on holiday after holiday.

In fact, this Summer has been the perfect summation of his disastrous premiership. It has shown how much his time in charge has actually been about him and Carrie getting what they want, not the country.

And, at the same time, most of Mr. Johnson’s Cabinet have been missing in action; either off on holiday or trying to ingratiate themselves with Liz Truss or Rishi Sunak to secure a job going forward.

One incident that I particularly noted was on the 7th August when former Prime Minister Gordon Brown called for the government to act on the energy crisis on Radio 4’s Today programme. The Conservative minister’s response was hollow, talking about why Rishi Sunak was the best candidate for leader, not what the Government would do now to tackle the crisis.

Tribalism and party self-interest have been the priority.

The new Prime Minister and Cabinet need to decide rapidly how they stop people falling into terrible poverty.

They need to do it now, not next week, not tomorrow, now!!!