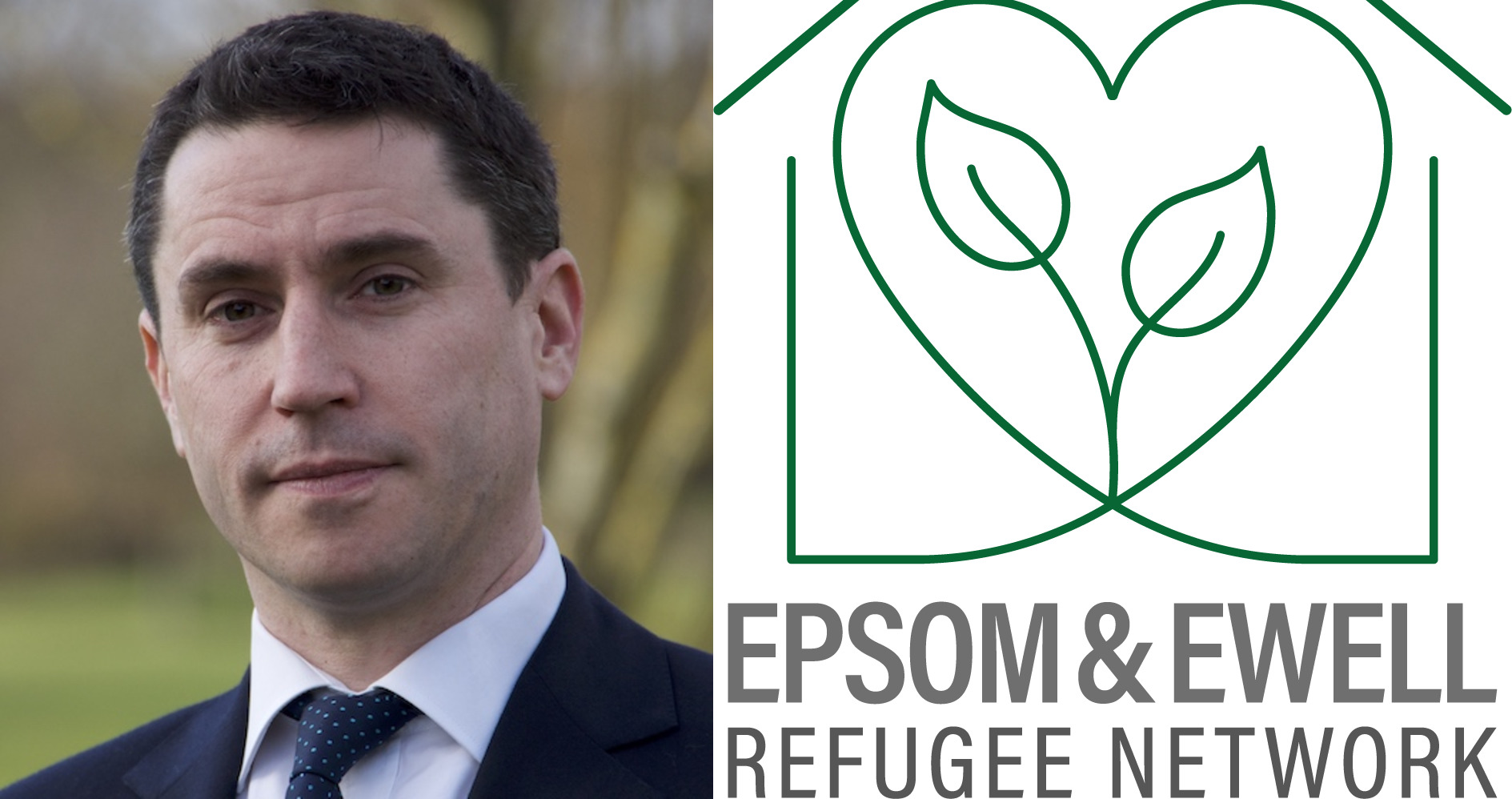 Imagine living in a place where nowhere is safe. Soldiers are on the streets, the threat of violence
is everywhere and just leaving your home means risking your life. If you even have a home left.
As a teenager in the 1990s, I became friends with Bosnians that arrived here as child refugees,
escaping the most appalling persecution. Later, as an adult, I lived in Croatia where I was shown
the greatest warmth and kindness, just as people fleeing the Yugoslavian civil war were shown
warmth and kindness here in the UK.

Epsom & Ewell Borough Council has helped the most vulnerable refugee households fleeing war
and violence to resettle in a safe and stable community. We have done this by seeking private
landlords, partnering with local voluntary groups and administrating funding from the central
government. We do not use properties intended for local families in housing need.

We have also supported ‘Community Sponsor’ status for the Epsom Refugee Network. They help
refugee families to live independent lives, learn English, access schools, healthcare and
employment and participate fully in the community. We are very lucky to have them.
Work began in October 2015 when the Council passed a motion considering refugee assistance.
Since then the Council has participated in four government schemes to help refugees from three
countries; Syria, Afghanistan and Ukraine.

The first, in November 2016, was the Syrian Vulnerable Persons Resettlement Scheme. Most of
what we have learned about supporting refugees came from this experience, particularly how we
work with partners. Considerable work has been undertaken by the Epsom Refugee Network to
provide wrap-around care within the framework operated by the borough council. This work is
crucial to integrating refugees into our community.

In September 2021, just after the allied withdrawal from Afghanistan, the Council agreed to
participate in the Afghan Locally Employed Staff refugee scheme, recognising the extraordinary
contribution of those who supported our troops and diplomatic staff. In March 2022 the Council
extended its offer by participating in the Afghan Citizen Resettlement Scheme, which benefits
vulnerable and at-risk individuals under the evacuation programme.

In April 2022 the Council unanimously agreed to support the Homes For Ukraine programme,
following the Russian invasion. This scheme is different to the others, with sponsors who open up
their homes to host Ukrainian refugees. This will require a unique approach to making sure that
households meet safety standards and that hosts pass vetting checks. Most of the arrivals are
expected to be women and young children, many of them traumatised by their experiences.

We will help them. We will work with our partners and deliver support where it is needed. With this
community-led scheme, our efforts will focus on signposting sponsors to information and support
while coordinating the work of government agencies and voluntary groups at a local level. It’s
unglamorous work but necessary for safeguarding and financial probity.

If you would like to get involved with the Epsom Refugee Network or you are a private landlord with
available property you can find out more on their website https://epsomrefugeenetwork.org/.

Alex Coley is a borough councillor and Chair of the Community & Wellbeing Committee. He proposed the motion to Council for the first Afghan scheme, brought the committee recommendation to join the second Afghan scheme and proposed the Stand Together With Ukraine motion to the Council. All were passed unanimously.

Want more from us? You can read more about the motion Cllr Coley proposed HERE and read an interview with Nataliya Irvine from SSWU (Surrey Stands With Ukraine) HERE