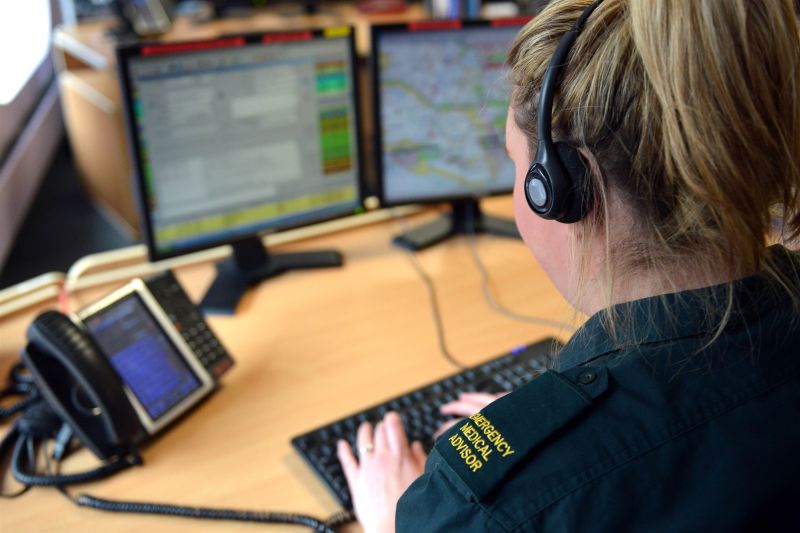 An NHS chief executive has never in her career seen employee relations cases of the “volume and a complexity” as at her current troubled ambulance trust. South East Coast Ambulance Service (SECAmb), the NHS trust which covers Surrey, is on an improvement journey, after an “inadequate” rating for how the service was led in June and a report this week which downgraded its overall rating.

The trust’s interim chief executive, Siobhan Melia, said though she was not happy with the pace of the progress on improving the culture at the trust, she understood why it was not moving quickly. She told a board meeting on Thursday (October 27): “I have never in my career seen a volume and a complexity of [employee relations] cases that we are dealing with.” She said she understood why limited staff resources and an “incredibly high case load” were contributing to this.

The meeting heard what progress was being made against two warnings given in the June report, which found a culture of “bullying, harassment and sexualised behaviour” at the trust.

A report published this week by the Care Quality Commission downgraded the trust’s overall rating, finding that staff were “burnt out”, working beyond their hours and not always getting breaks. But the area of “caring” was given a “good” rating in the latest report, with patients found to be treated with kindness and compassion.

Thursday’s meeting focused on the two warning areas of four highlighted in the June report, namely risk, clinical governance and quality improvement, and of a culture of bullying. The latest report will be addressed at future board meetings of the ambulance trust, which covers Surrey, Kent, Sussex and parts of Hampshire.

According to meeting documents, the trust’s planned outcome for concerns around culture centred on a “significant reduction in bullying and harassment”, and staff feeling empowered and supported to raise concerns.
The interim chief executive said there needed to be “absolute clarity” on there being zero tolerance on behaviours that did not align with trust values, and a “decisive position” taken that sexually inappropriate behaviour would not be tolerated.

She said the backlog of cases meant people were getting “frustrated” at the length of processes because the trust was “running to catch up”. Ms Melia said she had found herself “challenged” as a woman chief executive in 2022 to have taken a sexual safety workshop in the last week. She added: “I’m listening to the lived experiences of female members of staff at SECAmb, who are talking quite openly in that workshop about some of the things that are happening. So we simply have to get more decisive, more strong in the actions that we take and continually say: ‘We will protect you as we should when you’re an employee of SECAmb’.”

Saying decisions on sanctions in proven cases needed to be “much faster”, she added that the trust needed to “deliver the actions in a much more overt way” to match words and communications that were being put out.

He said once the initial work had been done on meeting targets set out after the CQC report and clearing the backlog of cases, more of a “learning culture” needed to be brought in at the trust. But he said ultimately it would be the staff that would be able to tell leaders if things had changed for the better. He said: “Are we winning in terms of people feeling that there’s a different culture within the organisation? That’s the key thing in the end, asking the individuals themselves because they are the best judge of it.” He said there was an “individual and collective responsibility” on all board members, managers and “every single individual within the organisation” to push the same message and the same culture. He added: “This isn’t something one person could do in isolation. I think it’s a test we should hold ourselves to as a board, and as a senior management community, that it is something that we personally will be pushing forward.”

The board’s chairman David Astley said the trust needed to “root out” inappropriate behaviour. He said all staff needed to feel confident and safe at work, whether on the front line or in other areas. Mr Astley added: “They’ve got to feel safe, so they can do the best job they can for their colleagues, and more importantly, the patients.”