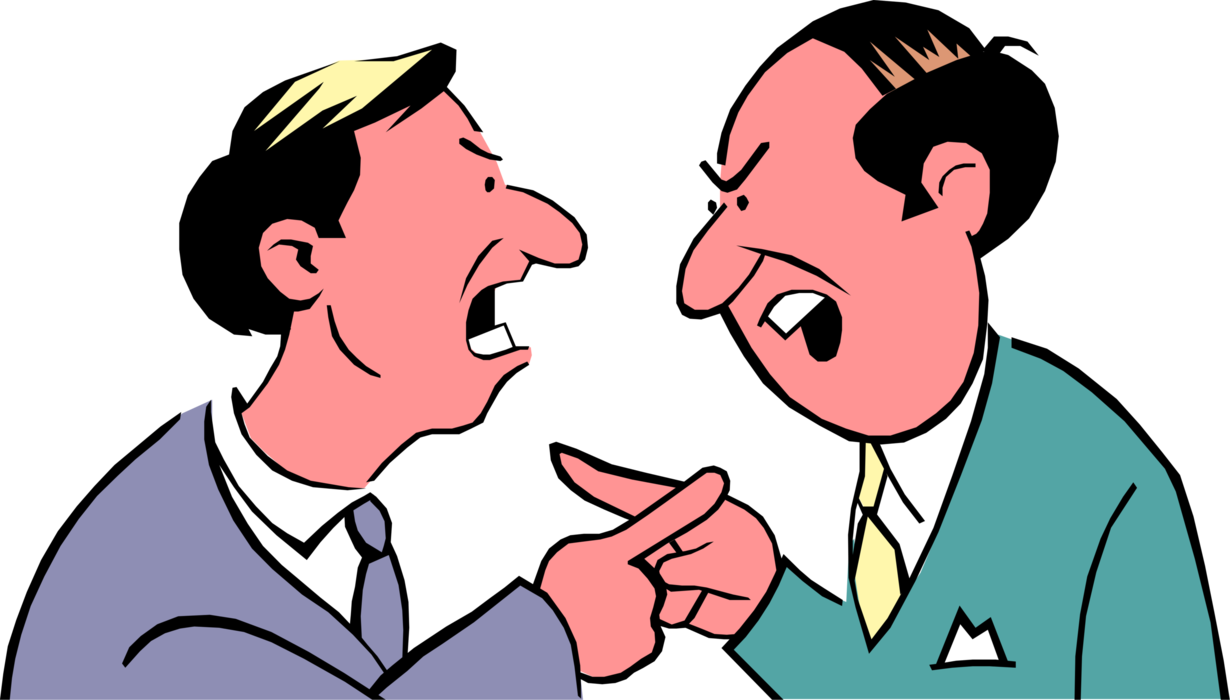 Spelthorne councillors are “not behind” the authority’s plans for 9,000 homes in the borough, according to a neighbouring council.

An Elmbridge Borough Council response to Spelthorne’s draft local plan also raised concerns surrounding the wording of the plan, which was introduced as making Spelthorne “a less attractive place to live”.

At an individual cabinet member decision making – planning and environmental health meeting on Thursday (September 1), portfolio holder Councillor Karen Randolph agreed the wording of a letter to be sent to Spelthorne Borough Council regarding its local plan, which is currently going through public consultation.

The neighbouring councils have a duty to co-operate on each other’s plans for homes, with Elmbridge focussing its response on the areas of the plan which could have cross-boundary implications for the borough.

Cllr Randolph’s letter said that Elmbridge appreciated there was a “balance to be struck” when preparing a local plan, and that, like Elmbridge’s the Spelthorne plan “centred around place-making and responding to the climate change emergency”.

She added: “However, it would appear that Spelthorne councillors are not behind the draft local plan and have been led by a continued over-emphasis on the perceived requirement that its housing need must be met in full.”

The letter went on to quote Spelthorne’s local plan, for 9,270 new homes in the borough, which said: “Whilst it is appealing to consider producing a plan that does not meet our need in full, this will not be a sound strategy and would be rejected by the Planning Inspector.”

Elmbridge’s local plan went through its regulation 19 representation stage up until the end of July, and will now be sent to the planning inspector for feedback.

A spokesperson for Spelthorne said since June 2020, a ‘collective team’ of officers and councillors from every ward had spent more then 100 hours in task group meetings, and debated the plan at cabinet and environment and sustainability committee meetings.

They said this was to ensure the draft local plan and draft Staines development framework were “the best, most robust and most defensible they can be”.

The letter from Elmbridge said the authority would query how Spelthorne’s approach to meeting its housing requirement was consistent with central government policy, and how, overall, it had been “positively prepared”.

The letter said the plan outlined that development within the town centres would consist of “sterile, high-rise blocks”, something, according to the letter, “that no Councillor wants to support”.

Catriona Riddell was brought in last September by the then leadership at Spelthorne to do three workshops with councillors on developing a shared vision around not just the local plan but working with local communities.

The document she had worked on with councillors was not voted through for inclusion in local plan documents at a full council meeting on December 9, 2021.

Speaking before this week’s Elmbridge meeting, she said in terms of a council’s local plan being “positively prepared”, this would include community responses to consultations, the plan’s approach to growth and its “overall vision for a place”.

She added: “It’s very much about when a local council gets to an examination, they’re sitting there saying: ‘This is the plan we want, this is our plan.

“This is going to make a difference to the local area in a positive way. And it’s ours.’”

The plan releases around 0.7 per cent of the borough’s green belt for development.

The Elmbridge response said none of these were on the boundary of the two authorities, and highlighted Spelthorne considered this to allow the building of family homes with gardens, and lower building heights in Staines.

The response also questioned the release of green belt in Land to the west of Long Lane and South of Blackburn Trading Estate for the building of 200 homes, over sites such as Land to the South and West of Stratton Road, Sunbury and Land off Worple Road, Staines.

The other sites could take 260 and 256 homes respectively, according to the response, which queried that they had been discounted because they may “not aid distribution of development across the borough” and because of negative feedback at a previous preferred options stage.

Cllr Randolph’s letter said: “The approach taken appears inconsistent and that these sites have been discounted on the basis of the reception of the community.”

The Spelthorne spokesperson said: “Between them, the [draft local plan and draft Staines development framework] have been considered by councillors at either cabinet or committee on six different occasions to ensure that members were comfortable with the direction of travel and the progress being made at every stage.

On May 19, 25 of the 33 councillors at the authority’s full council meeting voted to send the plan to public consultation.

The council spokesperson added: “The local plan strategy proposed seeks to meet Spelthorne’s housing needs in full and is considered to be a measured approach that takes into account the views of stakeholders and the evidence developed through the local plan process.”

Public consultation on the plan has been extended up to September 19.