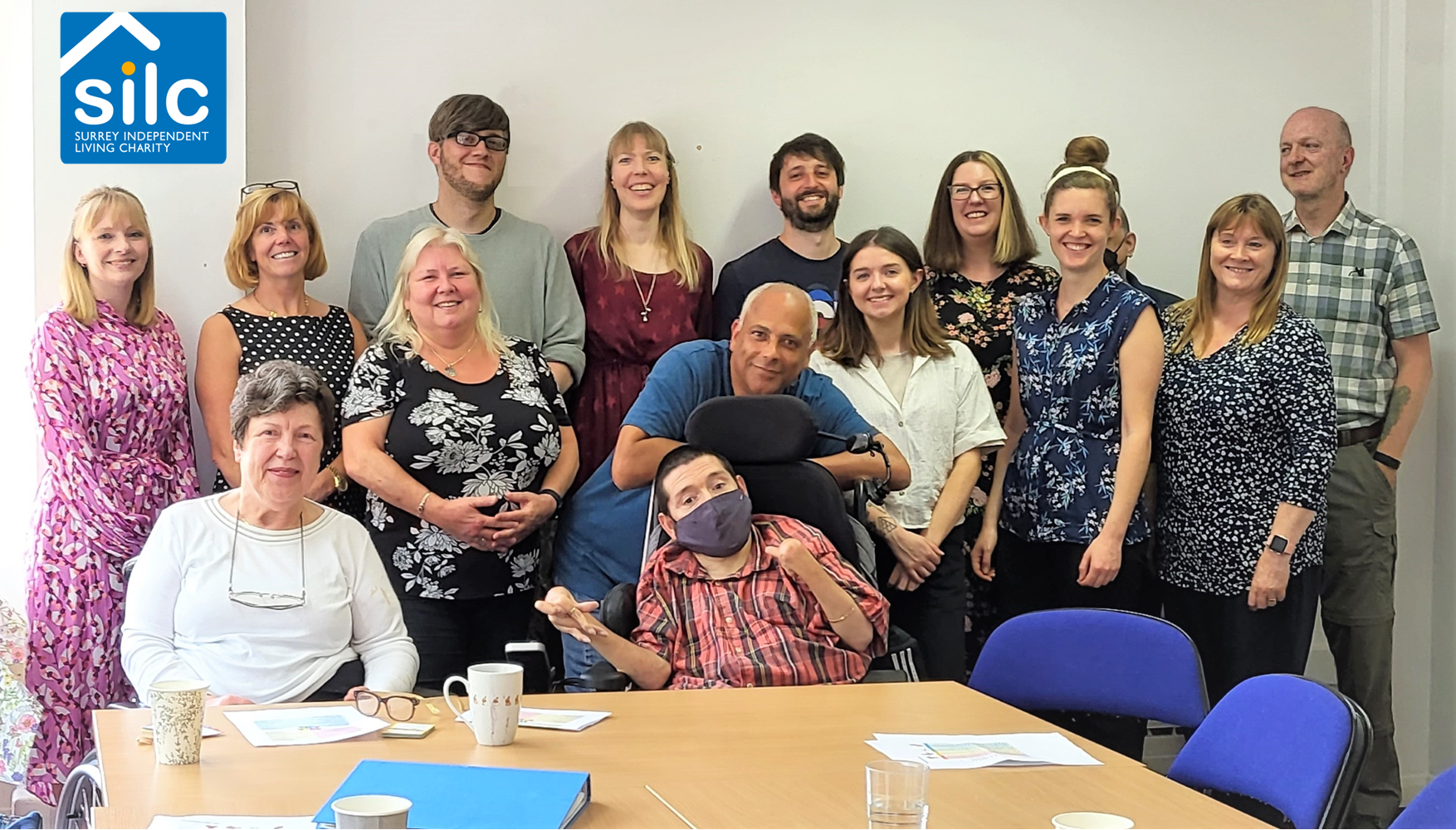 Chief Executive, Richard Davy, said to Epsom and Ewell Times: “The change in our name to Surrey Independent Living Charity honours the history of the charity and the work that has been undertaken over the last 25 years,
whilst looking ahead to the future and focusing on our charitable objectives and our vision, mission
and values.”

SILC believes that everyone can live independently with the right support. At the heart of everything
they do is the social model of disability and the concept of full human rights. They believe that these
give a basis for treating everyone with respect, understanding and fairness. They also believe that disabled adults, children, older people and carers can learn from and support each other.
Surrey Independent Living Charity (SILC) will continue to provide its existing range of services, details
of which can be found on www.surreyilc.org.uk.
In addition to this, the charity intends to put a greater focus on its role as a champion and facilitator
of independent living for people in Surrey who require support to live in the community. SILC will
also be further developing peer and volunteer led information, advice and support for residents who
need it.
Chief Executive, Richard Davy, “We at SILC are very proud to have been supporting people in
Surrey to live independently for almost 25 years. We’re on a mission to extend the awareness of the
support we can provide to families and individuals living with disabilities as well as older people with
care needs, and to raise additional funding to widen the range of services we can offer to the people
of Surrey”.
To find out more about SILC and how you can support them or access their services, please visit the SILC
website www.surreyilc.org.uk.