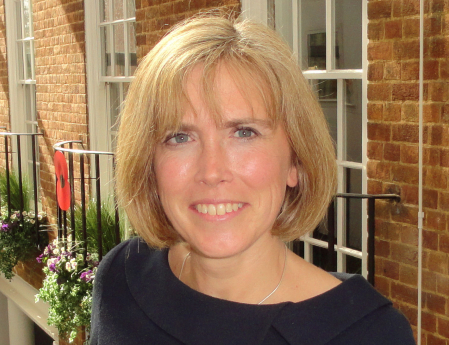 As Epsom and Ewell Times reported  27th May 2022, Epsom and Ewell Borough Council announced the departure of its Chief Executive Officer, Kathryn Beldon, “following her decision that this is the time for a new chapter in [my] life.”  Yet, in response to a Freedom of Information Act request submitted by Epsom and Ewell Times for disclosure of the former CEO’s resignation letter the Council has responded: “We are unable to comply with your request as the Council did not receive a letter of resignation from Kathryn Beldon. The reason for her leaving was stated in the previous press release, which can be accessed on the EEBC website using the following link:
Epsom and Ewell Chief Executive | Epsom and Ewell Borough Council (epsom-ewell.gov.uk)“

Tonight 7.30pm onward (Monday 4th July2022) in the Council Chamber, Town Hall The Parade Epsom, the Council is due to debate the recruitment of a new Chief Executive and no doubt the circumstances of the departure of the previous one will be discussed. However, as we reported 28th June 2022 the meetings may be held in private as first the Strategy and Resources Committee (7.30pm) and then the Full Council (@8.30pm) will determine if the press and public should be excluded on either the ground of the privacy of an individual outweighing the public interest in the matter or to keep Council finances secret.