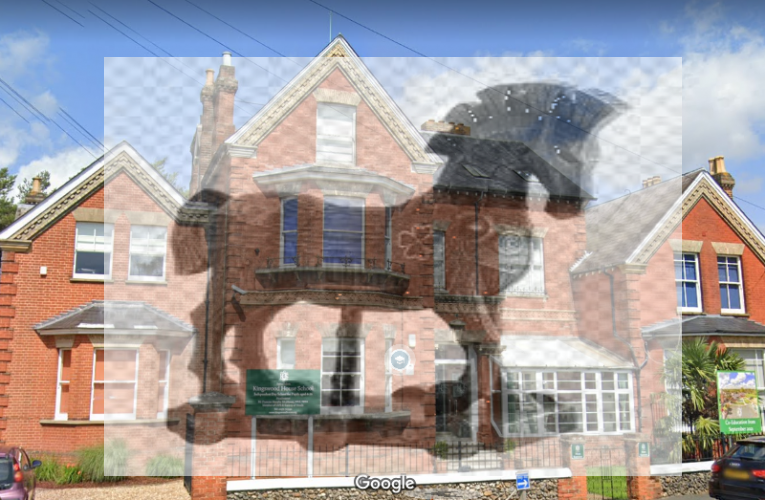 Battle for school gets classical with fears of a Trojan Horse. Kingswood House School in Epsom is asking local people to join hundreds of residents in opposing plans to evict the School from its site and replace it with a small school and housing estate. With objections numbering over 400, local people have risen up in opposition to developer Steve Curwen’s plans to evict the 102 year old, 245 pupil school from its site in West Hill, Epsom. Curwen Group are working with the landowners, the Aczel brothers, with the scheme involving the construction of a small school of only 60 pupils with acute special needs.

It is anticipated that the school would be privately operated on a “for-profit” basis. In what has been described by MP Chris Grayling as: “an example of the worst form of business practice”, the Aczel brothers have confirmed that the planning application for the new school will be followed by a second application to build a housing estate on the current school’s playing field.

Amongst its 245 pupils, Kingswood House School is home to 172 local children with special needs and has the highest concentration of special needs pupils at any school in Surrey. The School has been made an Asset of Community Value by Epsom and Ewell BC in recognition of its contribution to the local community.

The School has now filed a detailed objection to the proposed development including reports by independent experts. These documents which are publicly available on the Council’s website include a report by educational expert Neil Roskilly, a former member of the General Teaching Council for England and adviser to the Department for Education. Roskilly notes that “…none of the pupils at Kingswood House School would qualify for a place at the proposed new school because their special needs would not be considered sufficiently severe: and the need in Surrey is for schools catering for milder special needs (such as Kingswood House) not acute special needs and therefore the new school would be marketed by its owners towards pupils from outside Epsom.”

Roskilly says that Department of Education design guidelines for schools accommodating pupils with acute special needs have been ignored, resulting in classrooms and common areas being too small and that: “… as designed the proposed school would have to operate with a limited curriculum”. As such, Roskilly believes that: “…it is highly doubtful that the proposed school would receive permission to open from Ofsted at a post-registration inspection. This is because it would be potentially discriminatory and in breach of the: “Special Education Needs and Disability Code of Practice: 0 to 25Years (2015)”, which states that all SEND pupils should have access to a broad and balanced curriculum”.

Access for the proposed new school would be via West Hill Avenue, currently a quiet residential road to the rear of the Kingswood House School. Transport consultants Markides note that the proposed access and parking arrangements are inadequate given the width of West Hill Avenue, its use for residential parking and the presence of trees restricting visibility. When combined with the intended housing estate and inadequate staff and visitor parking for the proposed new school, Markides conclude that: “… the proposed access and internal layout are regarded as seriously deficient and unsupportable.”The problems identified don’t stop with those spotted by Markides and Roskilly.

Officers employed by Surrey County Council and Epsom and Ewell Borough Council have identified problems relating to both flood risk and ecology. The Surrey County Council Flood Risk, Planning and Consenting Team have reported that they are: “…not satisfied that the proposed drainage scheme meets the requirements…” of the relevant planning legislation and that development should not commence: “….until details of a surface water drainage scheme have been submitted to and approved in writing by the planning authority”.

Curwen’s own ecology reports recommended further reports, not yet done, to establish the presence or otherwise of protected species, Great Crested Newts and Bats. Surrey’s Ecology Officer notes that these reports are still not done and that: “These surveys are required and cannot now be done until spring/summer next year” .

A common concern amongst the hundreds of objections filed so far is that Curwen’s scheme is in reality a sham and a “Trojan horse” for the construction of a housing estate. This concern is only likely to have been intensified given the fundamental flaws in the scheme’s design exposed by experts for Kingswood House School’s and the shortcomings noted by Surrey County Council’s Flood Risk team and Epsom and Ewell Borough Council’s Ecology Officer.

A Spokesperson for The Curwen Group said to Epsom and Ewell Times:

“We are committed to providing a specialist SEND school at the Kingswood House site, and are currently working though technical responses to our application in consultation with the surrounding community. “.

Those wishing to support or object should do so via the Council’s website tinyurl.com/epsomewellplanning and entering the reference number 22/01653/FUL or by email to the case officer, Gemma Patterson at gpatterson@epsom-ewell.gov.uk (ref 22/01653/FUL)

*The Trojan priest Laocoön guessed the plot and warns the Trojans “I fear Greeks, even those bearing gifts“.