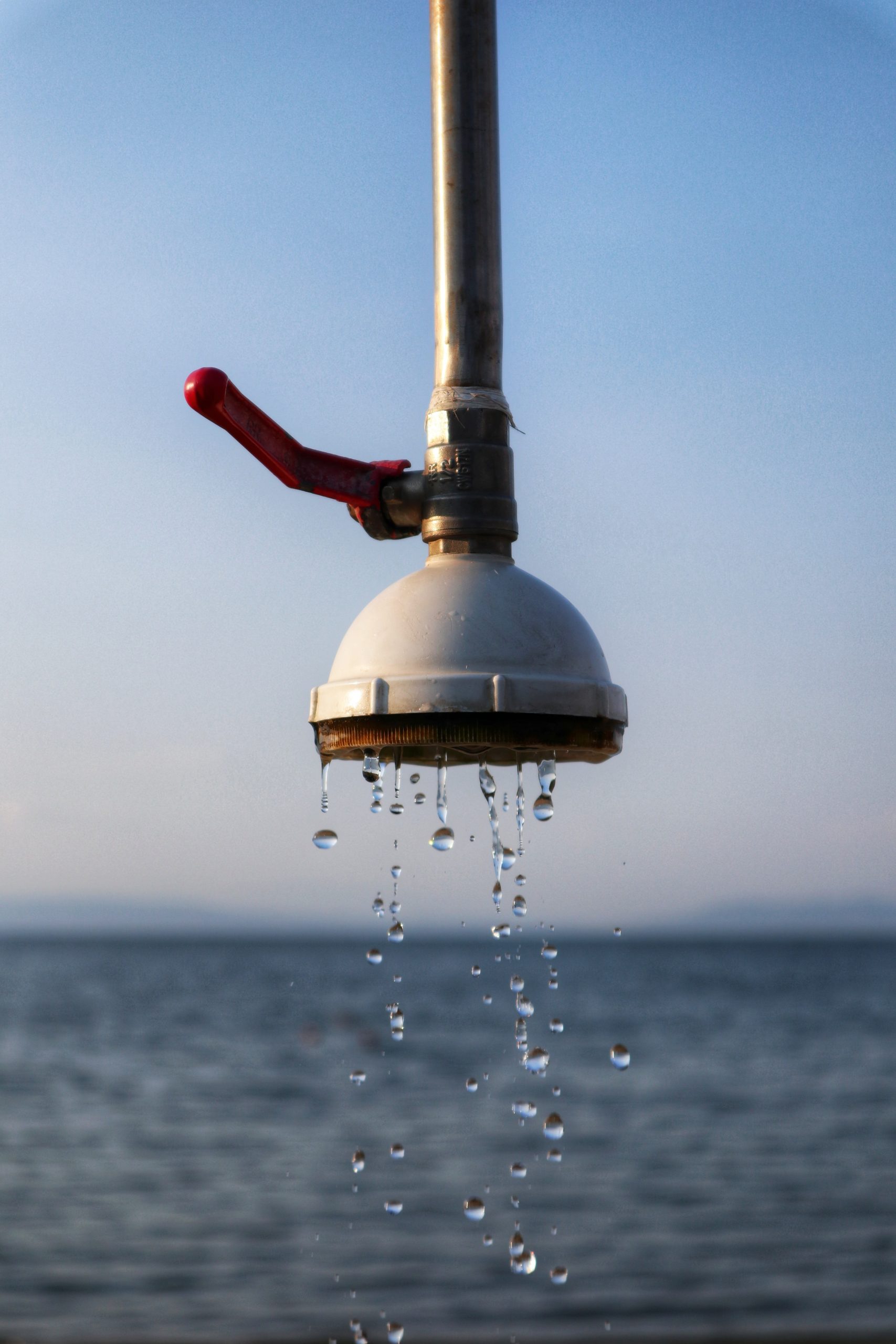 As drought is declared in Surrey during the driest UK summer in 50 years, councils and services across the county have been taking measures to save water. The temperatures are forecast to remain high over the weekend, and measures such as hosepipe bans could on the cards from water companies.

From watering plants only from tanks which collect rainwater, suspending boat journeys on part of the Basingstoke Canal and no charity car washes for the Surrey Fire and Rescue Service, measures are being taken across the county to save water.

Epsom & Ewell Borough Council said it would follow guidance from the water companies in regard to watering plant, trees and bowling greens. A spokesperson said water fountains were still available, advised the public to take reusable water bottles to parks and open spaces.

The council’s general advice to the public was guided by Thames Water’s tips, including: swapping a garden hose for a watering can, taking shorter showers and fixing leaky loos and dripping taps among others.

A Surrey County Council spokesperson said all the authority’s services were reviewing their water usage and monitoring the restrictions coming into force in the county.

Surrey Fire and Rescue Service, covered by the county council, had temporarily stopped hosting charity car washes and advised crews to be mindful where possible, such as performing dry drills.

The spokesperson said: “As a big user of water, we’re going to be taking reasonable steps to play our part in this, without affecting operations.”

The watering of new trees planted last autumn and plants at the county council’s main offices was being reviewed, as were low water levels on the Basingstoke Canal.

The spokesperson said: “We have suspended boat navigation between Aldershot and Brookwood to help address [low water levels].

“Canoeing and paddlesports are continuing but may need to be restricted if levels continue to fall.

Reigate and Banstead Borough Council has two 20,000 litre tanks which collect rain water, which is used to water the plants and flowers in much of the borough during the summer months, and the authority using mains water for this only where necessary.

Morag Williams, head of neighbourhood operations at the borough council, said the authority would follow all advice from the water companies.

She added: “We are always looking for ways to be more sustainable and our Greenspaces team is investigating options for more drought resistant planting for future planting schemes, in addition to those we already have in place.

“We would advise residents to follow the advice of the water and fire authorities and we are helping to share their information through our channels.”

She said residents and businesses could find advice on reducing water consumption generally on the council’s website, and staff were also given advice on what they could do to help, including in their own homes.

An Elmbridge Borough Council spokesperson said they were waiting for details of restrictions from the three water companies covering the area: Thames Water, Affinity and SES.

They said the borough’s paddling pools, which were in “high demand at the moment to help children cool off in the heat” dated back to the 1950s and were not efficient in terms of water and energy use.

A public consultation is due to be launched into the Oatlands paddling pool, which takes 4 hours to fill, and Churchfields, which takes 5 hours.

The spokesperson said: “Our residents are aware that we will be talking to them in the weeks ahead about the future of the paddling pools and how Elmbridge can be best served with play equipment as we look to improve play facilities in the borough.”

They added that Centres for the Community were supporting our older and more vulnerable residents, making sure they know to hydrate and how to keep cool in their homes and that advice on heatwave and water saving could be found on the council’s website.

Mole Valley District Council had been in discussions with its grounds and maintenance contractors, Idverde, regarding not carrying out any extra watering if a hosepipe ban came into effect.

He said this used a “very limited” amount of water, around 4,000 litres per week, is equivalent to 20 bath tubs’ worth over the whole of Mole Valley.

Cllr Draper added: “We must continue to maintain the health and growth of flowers and trees during these periods of sustained hot weather, particularly the new trees, otherwise they risk perishing.”

Guildford Borough Council’s lead councillor for environment and regulation, Cllr James Steel, said the authority was “doing all it could” to reduce water usage without affecting service delivery.

He said: “If the dry period continues, we will re-evaluate what we are doing.

“We may have to limit our water usage further, if water companies struggle to supply water to homes within the borough.”

Cllr Steel said fresh treated water would be added to the council’s pools and sports pitches were watered to maintain a safe playing surface where appropriate.

He said shared community facilities, such as the recently resurfaced paddling pool could help to reduce domestic use, and that the parks department recycled water where possible.

He added: “When it comes to community services our main priority is to keep our most vulnerable residents healthy and safe.

“We encourage all residents to follow heat health messages in this hot weather.”

A Tandridge District Council spokesperson said the authority was careful with water usage year round and not just during a water shortage.

They said: “We will continue to water plants until the flowers are past their best and trees when watering is required.

“Our bowls green and croquet lawns will be watered in the early hours of the morning several times a week either using a pop up sprinkler system or a hose sprinkler.”