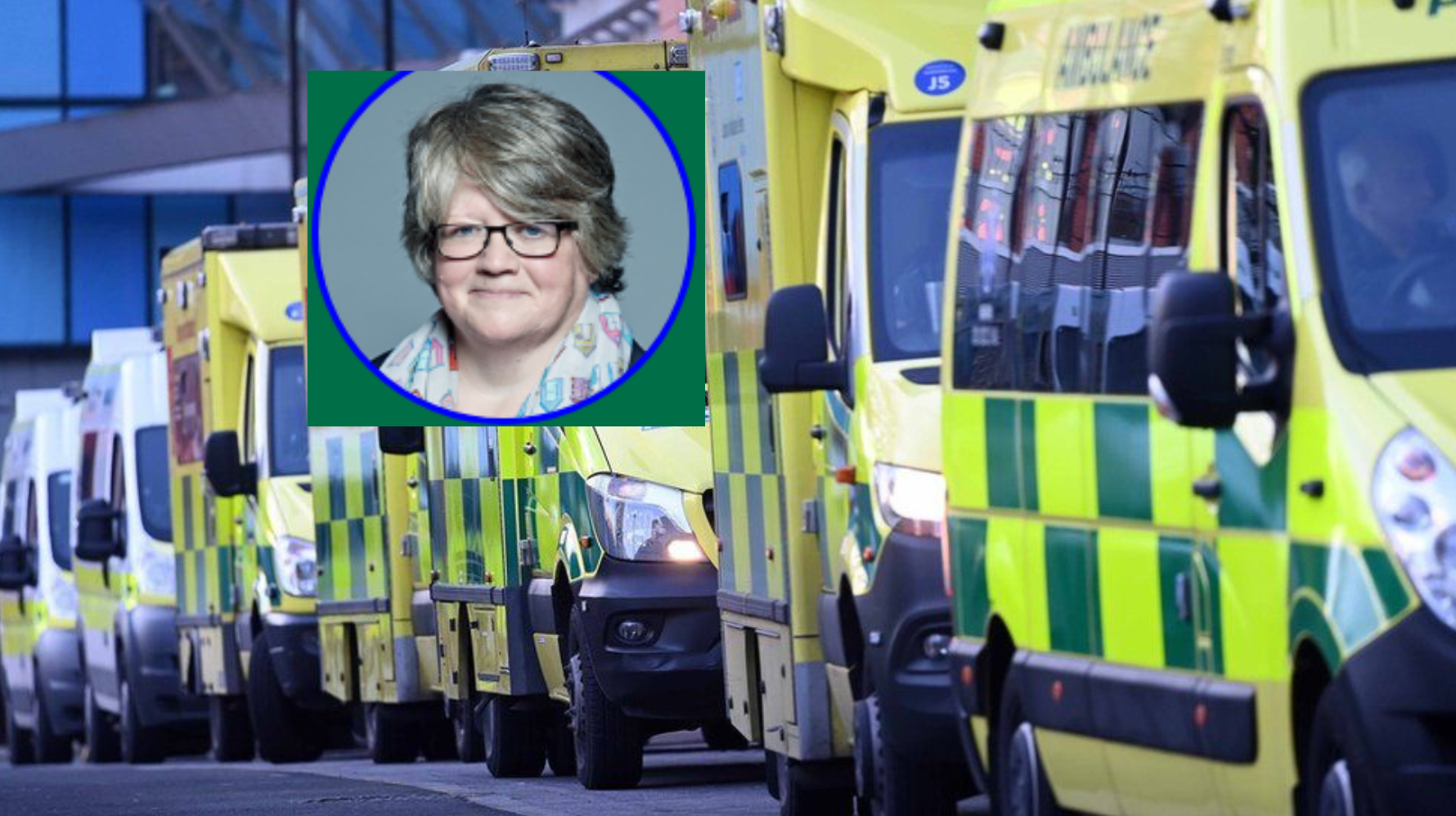 A council chief has called on select committee members to use their status as a “top Tory” authority to influence health spending at government level. Calling ambulances backed up outside hospitals “dangerous” and saying “we don’t want old people on trolleys in corridors”, one of the council’s health directors said it would take everyone working together to get through the winter.

As the health organisations set out their plans for winter pressures, and commitment to working together to cope, members heard of current issues including Frimley Park hospital beds being nearly 100 per cent full most of the time and systems issues causing delays in ambulance handover times.

Liz Bruce, joint executive director for adult social care and integrated commissioning (Surrey County Council and Surrey Heartlands ICS), said she “absolutely agreed” that ambulances backed up outside hospitals was “high risk and dangerous to everybody else in the community”. She said: “We don’t want old people on trolleys in corridors, and therefore we’re all in this together.” She highlighted the importance of the “whole system” working together, saying improvements were “everybody’s responsibility”.

The director said: “What can this committee do to help us? A Conservative council, a top Tory council, you can help us by influencing government around funding nationally for hospital discharge and social care, and how we support sick people safely to go into hospital and come out again. Because we don’t want to see elderly people go into long term care when they don’t need to.”

While the government had announced £500million for health care over the winter, she said it was not yet clear how it would be allocated or if it was “truly new money”. Saying she expected the winter to be “extremely challenging”, she added: “It’s very obvious that we’re going into significant and stark problems in our system for people in discharge. I’ve asked [my team] to build, very quickly, a business continuity plan around with winter discharge.”

The meeting heard from South East Coast Ambulance and Surrey Heartlands representatives about what was being done to improve ambulance handover times. Moving towards electronic patient records, virtual wards and daily meetings were all hoped to help with delayed handovers which were made worse by sicker patients and “systems problems”.

SECAmb’s deputy director of operations Mark Eley said he was having to balance offering staff overtime, particularly in the current financial situation, with the risk they might “work too hard, wear themselves out” and go off sick. He said: “Staff are becoming very weary and worn from the last two years, so I’m not pushing too hard because as I increase my overtime, I can increase my sickness if I’m not careful.”

The issues with Frimley Park hospital beds being full “almost all of the time” were also said to be caused by not being able to discharge patients who were well enough to go home.