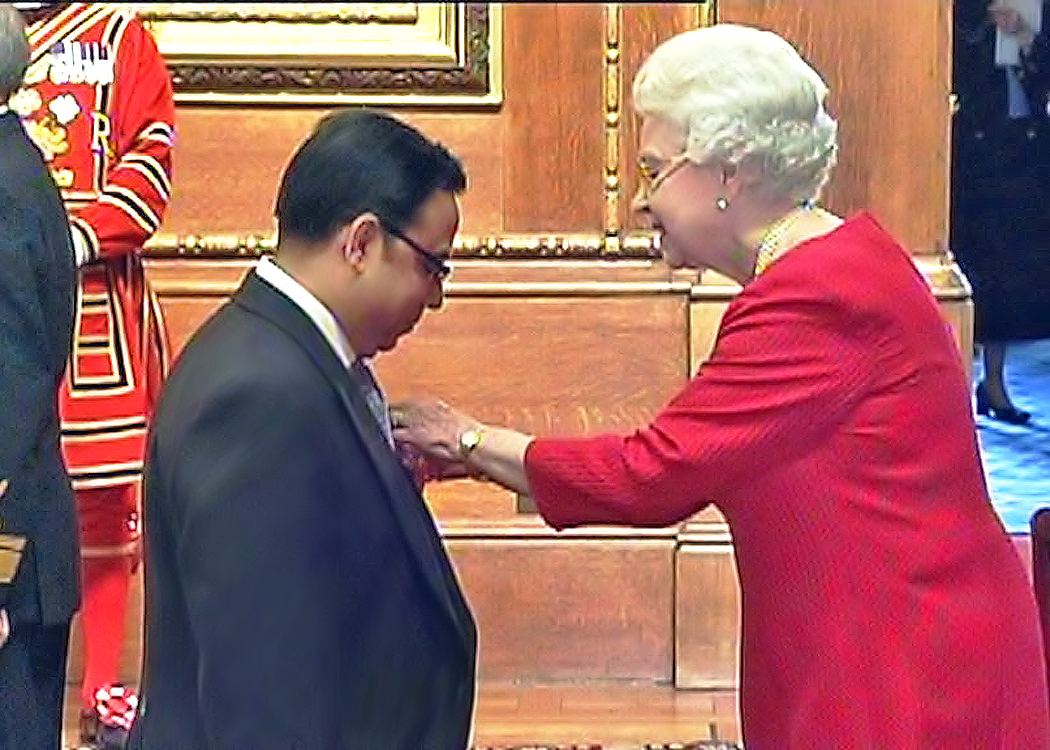 The Epsom restaurateur, who founded the internationally renowned British Curry Awards, has passed away at the age of 61. Revered in the Bangladeshi community, Ali famously lobbied home secretary Priti Patel to introduce ‘vindaloo visas’ to save the great British curry house. Pre-Covid, the restaurants were closing at an alarming rate of two a week across the country, largely because of a lack of skilled chefs. The change to immigration rules was designed to plug the skills gap in this and other takeaway eateries.

Ali started the British Curry Awards in 2005 and they soon became known as the ‘Oscars’ of the industry. The awards have been addressed by the three most recent prime ministers – David Cameron, Theresa May and Boris Johnson – as well as a host of other leading political figures, such as Sir Vince Cable, Nigel Farage and Brandon Lewis.

Ali owned Le Raj restaurant in Epsom, which has served a plethora of famous names, including Johnny Depp and Chris Tarrant. In 2012, Le Raj was one of the official food suppliers to the London Olympics, providing athletes with Bangladeshi halal curry.

“Our father created an astonishing legacy as a pioneer of the UK curry industry. He believed that British curry had become the best in the world, developing from a late night meal to some of the most sophisticated and subtly spiced cuisine the country had to offer. That is why he was so determined to celebrate the industry with the British Curry Awards and through his other ventures, including the Spice Business Magazine and Ion TV.

“We already miss him dearly and have been overwhelmed by the messages of condolence we have received. Our father was greatly loved and admired by his fellow restaurateurs, Bangladeshi campaigners and even the most significant of politicians. We are devastated, but could not be prouder of our wonderful dad.”

Azeem Rafiq, the former professional cricketer who exposed the extent of racism in the sport to MPs last year, was a guest of honour at the 2021 awards. He said:

“Enam provided me with such wonderful support during difficult times last year, He was a charming man, who made you smile with his warmth and kindness. I feel so sorry for his family, but they must remember all he achieved. Enam left a lasting, incredibly positive mark on the world.”

Ali passed away in the early hours of Sunday 17 July, after a courageous two-year battle with cancer. He is survived by his wife Shakina; children Justine, Jeffrey and Jahid; and grandchildren Sophia and Ziyana.

Ali’s burial takes plays in the Islamic section of Epsom Cemetery at 4pm on Friday 22 July. Non-observers are welcome to attend.