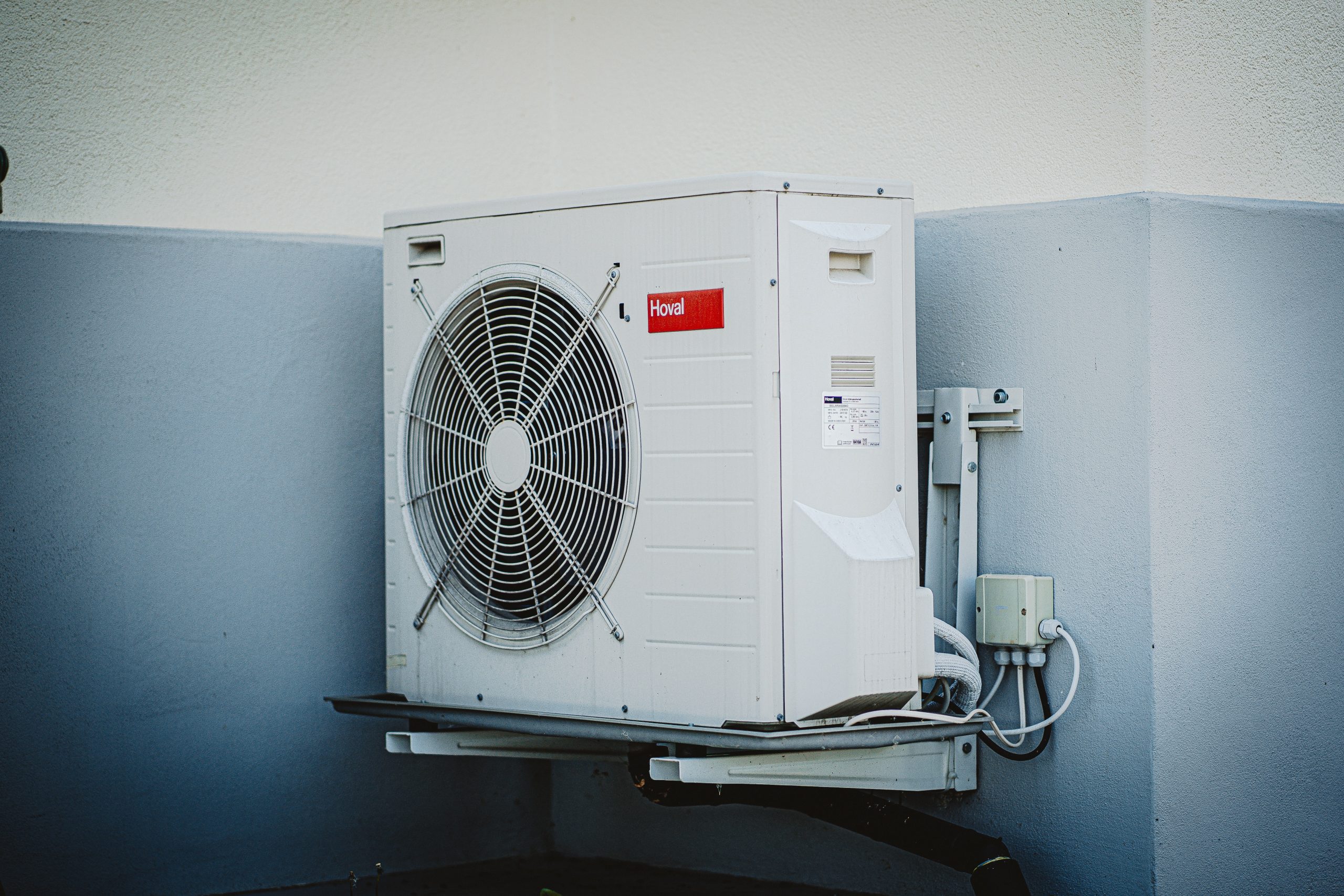 As part of our duo of articles regarding insulation and heating, Epsom & Ewell Times met Peter and his wife Elsa. Peter is a brave local resident who took the plunge with an air-heat pump system. The unit set him back a staggering £11,000 to heat a home of 8 rooms.

Why did you do it?

“I’m a bit geeky and regard myself as an “early adopter” of new technologies. The price of these pumps will go down in time. It strikes me as a no-brainer when for every kilowatt of energy you pay for you can get as much as four kilowatts of heat for free.”

How do you defy Julius Robert Mayer’s law on the conservation of energy?

“Read it in full: “The law of conservation of energy states that energy can neither be created nor destroyed – only converted from one form of energy to another. This means that a system always has the same amount of energy unless it’s added from the elsewhere”. It’s that last bit that gives the free energy. You know the back of a fridge gives off heat when a liquid inside evaporates. Basically, the air-heat pump uses a liquid with a very low boiling point, about -5 degrees. A fan, you pay to power, blows air from the outside onto a mesh of tubes containing the liquid and the condensing of the evaporated liquid enables the release of heat.”

“I had to replace my gas boiler anyway that would have set me back about £5000 and when I invested  in the air-heat-pump the Government’s Domestic Renewable Heat Incentive scheme was open and I am eligible for payments of about £5000 over seven years.”

The scheme opened in 2014 and closed to new applicants on 31st March this year.

“It does work”, he enthuses. But, an investment in a system that really works is not for faint hearts. There are many suppliers who may send salespersons to persuade you that their company’s system is a workable solution. “The best thing to do is to get as many quotes and free surveys as possible. Ideally, pay for a fully independent expert report from a consultant who is not tied in any way to a supplier. There is a lot of maths involved in determining the right solution, if any, that will work for your house. The older your house the greater the challenge. In my case to make it work I had to invest thousands in insulating my 120-year-old house. Cladding on the outside, improvements to double-glazing, cavity wall filling and also I converted to under-floor heating.”

When do you think you will break even?

“I don’t see myself doing that, as things are now, but with the massive increases in energy prices recently and further increases on the horizon, it is quite possible I will make savings in the long run. And if you live in a new build with high insulation standards you have a head start”.

Elsa interjects to say she needs to switch on an extra electric heater when Peter is not looking. That is why Epsom & Ewell Times are respecting this couple’s request for anonymity.

If this topic interested you, please read its twin article, a piece by Epsom LibDem Councillor David Gulland on insulation…

Share your thoughts with other readers on the pros and cons of ground-source and air heat pumps to replace your gas boilers. Contact us via Twitter @EpsomandET or via email at admin@epsomandewelltimes.com