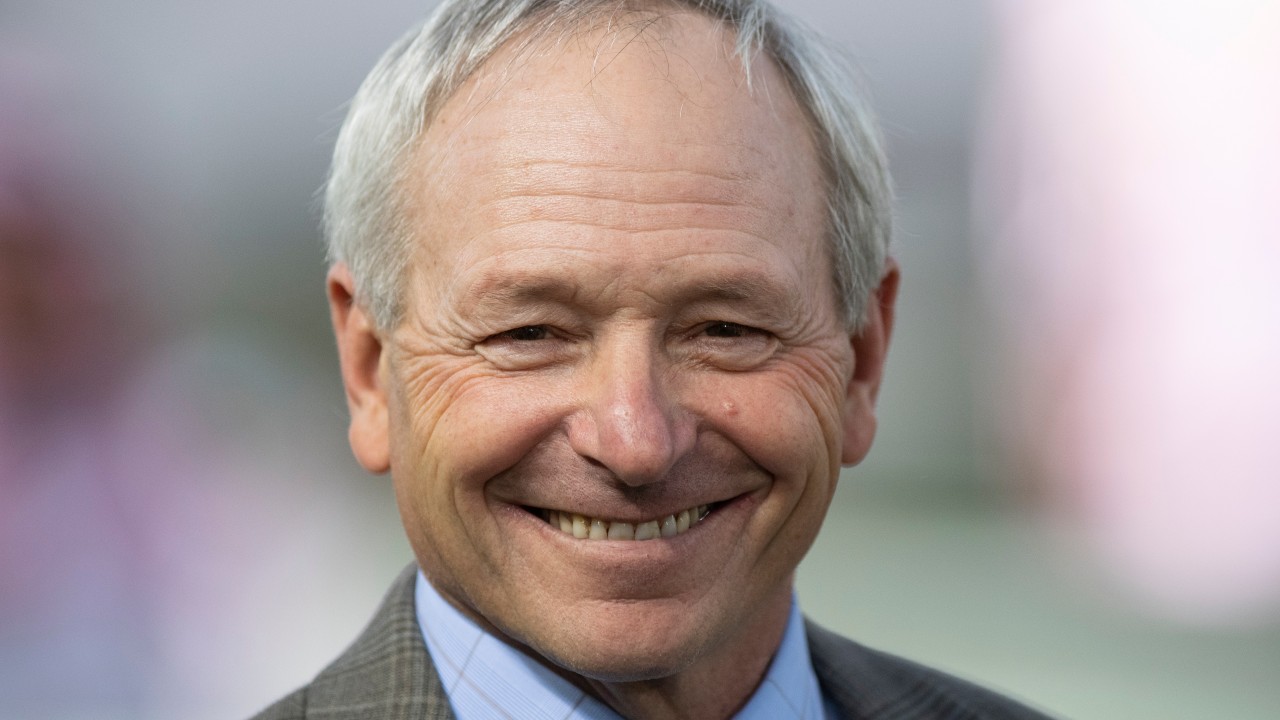 Legendary American Jockey Steve Cauthen has announced he will join ITV Racing to cover the Platinum Jubilee Derby in Epsom. Cauthen, born in Kentucky to a horse-trainer father, began his racing career in the USA before moving to the UK, where restrictions on Jockey weight are more relaxed.

He has enjoyed an extremely successful career, being the only Jockey to have won both the Kentucky Derby (1978) and the Epsom Derby (1985, 1987), he was even named Sport’s illustrated Sportperson of the Year in 1978, after becoming the youngest jockey to win the coveted U.S. Triple Crown.

Cauthen will be broadcasting in the UK for the first time ever, he’s more than familiar with Epsom and will be surely be warmly welcomed back by the racing community.

“Having won the Derby on both Slip Anchor and Reference Point, Epsom is a special place for me and to be presenting there for ITV on the Queen’s Platinum Jubilee weekend will be extraordinary,” said Cauthen.