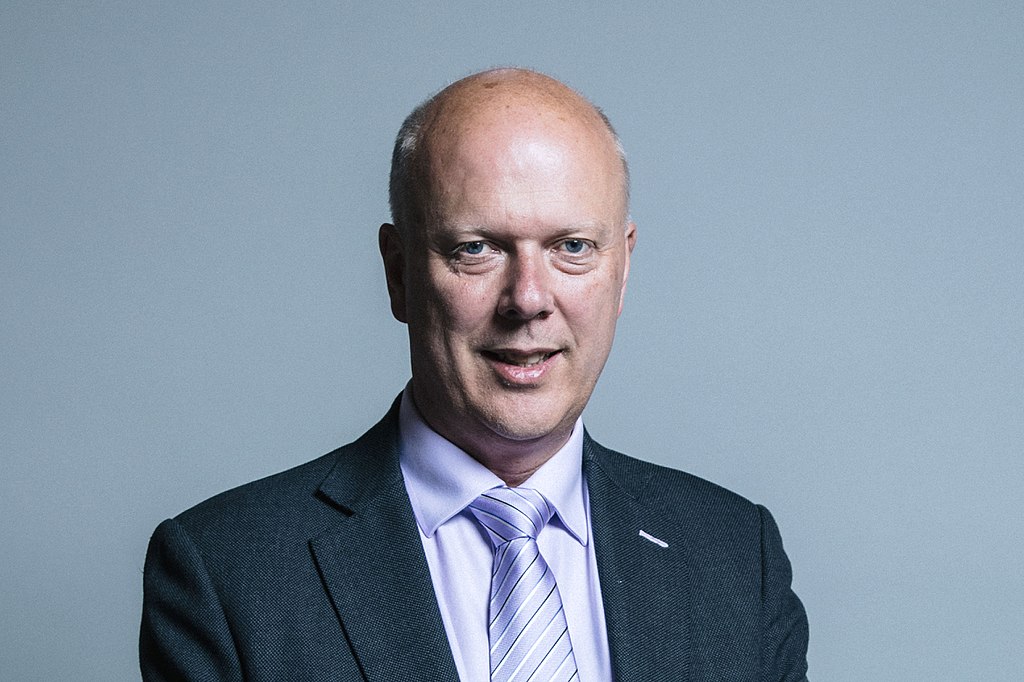 The situation in Ukraine is beyond awful. It may be the first time that a war like this has been fought in such a public way given the ready availability of mobile phone cameras and social media. But we are seeing the realities of wars that have been fought in the past happening again now in the 21st century in a way we thought would not happen again in Europe.

We can take some consolation in the way in which the Ukrainians are fighting back, and from the fact that the United Kingdom has done as much as any other country in helping them to do so. But it’s hard to see how the trail of human misery and atrocity does not continue for months to come.

I know how frustrated many people here are that we cannot do more, but equally starting a direct conflict between NATO and Russia would be a quantum worse even than what we are seeing now.

But the local effort here to do something at least to help has been tremendous. The volunteer team in the Ashley Centre who have raised both funds and donations of medical and other equipment for Ukraine have been fantastic.

So have all the local families who have offered to host refugees, and are now starting to do so. I know it has all taken much too long, and I have told those managing the process so. But equally there do have to be some checks both for safeguarding reasons and also because those coming here are being given full access to public services, so we need to know who they are and where they are going.

Let us hope that those who do come here are able to make a return journey home before too long, and that a way is found to bring this dreadful conflict to an end.

The situation on our local rail routes remains unacceptable, even though the industry faces big challenges. I am doing what I can to get the situation improved.

The difficulties have been exacerbated by the number of staff off sick, but essentially the core problem is this.

The railways almost all run at a loss and are subsidised by the taxpayer. During the pandemic, with a dramatic drop in the number of passengers, this subsidy went through the roof. Now that things are back to normal, far fewer people are travelling and are working from home much of the time. So Ministers want to adjust the subsidy back to a normal level but to support a timetable that fits with the new normal in terms of passenger numbers.

The problem we have is that our lines, particularly the route into Waterloo, have recovered faster than most but the timetable has not changed to reflect that. I am working on trying to get that situation resolved.

THE COST OF LIVING

The cost of living crisis is really starting to bite, and I know that things are very difficult for many people. The rise in energy prices is now on a scale last seen during the Oil Crisis of 1974, and it is affecting countries around the world.

We are at least in a position where very little of our energy comes from Russia, unlike some other European countries which are wholly dependent on Russia. Nor are there easy solutions to this, as we are already taxing too much in this country and there aren’t easily available ways of financing a big cut for consumers.

Some people have called for a windfall tax on energy companies, but they already pay a much higher rate of tax than other businesses. And while I would like to see VAT on fuel cut, it is true that this disproportionately benefits those who are bigger users of energy and so are generally the better off. More will need to be done though before we get to next winter to ease the pressure on many families.

But I have to be honest and say there are no easy solutions in the short term. We have to make sure that we are as immune as possible from this kind of issue in the future. That means a big investment in wind and solar energy, and in nuclear as back-up for when the sun doesn’t shine and the wind doesn’t blow.

But we also need more gas now while we make the transition to low emission generation. And it should be produced here. The carbon emissions from gas that is shipped in from the Middle East are estimated to be twice as high as those from gas coming from the North Sea. It makes no sense to ignore what we have here as a way of making us more secure against energy shocks in the future.