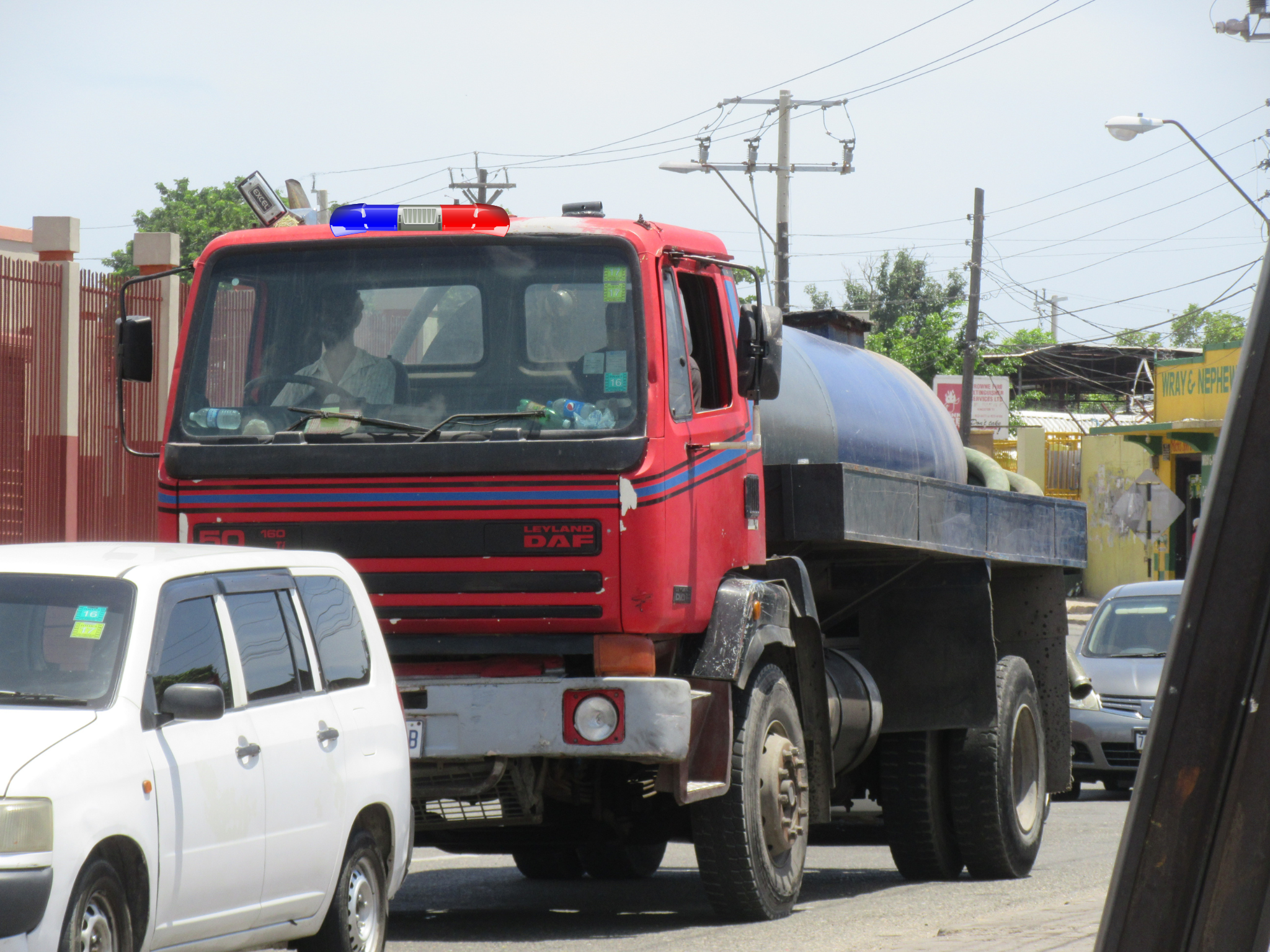 “You have to ask yourself is it worth it?”: Undercover officers stop 106 vehicles in just three days for road traffic offences.

Officers from the Surrey and Sussex Roads Policing and Commercial Vehicle Unit used an unmarked HGV lorry from National Highways, as well as unmarked police cars, to catch law breakers in the act.

This tactic is outside the box, but the logic is sound. A large HGV lorry is the last vehicle anyone would expect to be part of an undercover operation.

The campaign which ran from 30 May to 1 June, saw officers patrol the M25 and deal with a variety of offences including the use of mobile phones whilst driving, not wearing a seatbelt, and drug driving.

Surrey’s dangerous drivers will now be thinking twice when not giving their full attention to the road.

Sergeant Huw Watts, who led the team said: “This has been a very productive operation for our officers. It is always disappointing to see that the road safety message is not being received by drivers on some of the fastest roads in our counties. Despite advances in vehicle technology drivers still feel the need to use their mobile phones whilst driving including texting, checking emails, and even watching film clips!”

“Ten of the drivers we stopped will now have to attend court and potentially face losing their driving license, which will have a very real impact on their lives. We take road safety very seriously at Surrey Police and we run these dedicated operations alongside our normal road policing operations 24/7, 365 days a year. We will catch you, so you have to ask yourself is it really worth it?”