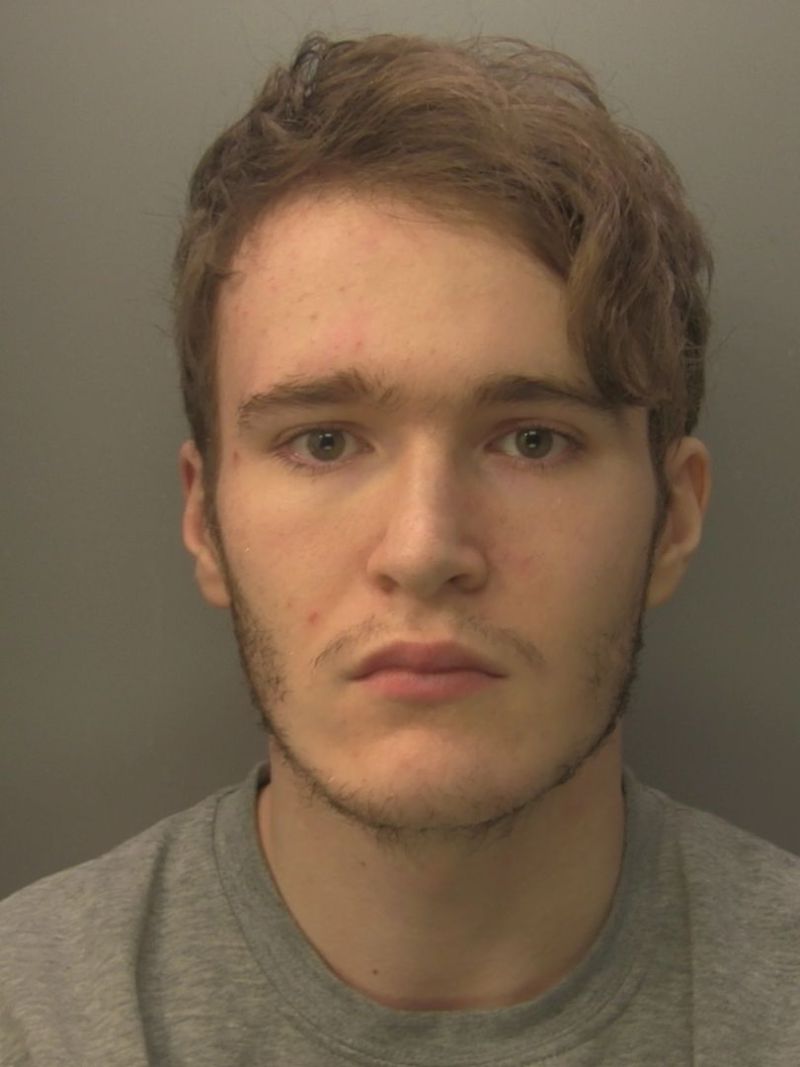 A man who used multiple personas to target children online has been sentenced to 18 years behind bars in a case the Guildford Judge called ‘the worst I’ve seen for some while’. Jonathan Woodward, 22, of no fixed address, pleaded guilty to 39 child sex offences on 22 August and was sentenced 28th September, at Guildford Crown Court.

Surrey Police image of the offender

The extensive investigation into Woodward first began when he was reported to police after a suspected indecent image of a child was seen on his mobile phone. Woodward, who was living in Ashford at the time, was arrested and multiple digital devices seized from him.

During the course of the investigation, examination of his devices revealed contact with children from across the world on multiple social media platforms. He used fake profiles pretending to be a woman to lure children into sexual activity online, which he then recorded.

Woodward also used software to identify the areas where his victims lived and then used this information and the recordings, to threaten the young victims and obtain more graphic material.

Woodward must serve two thirds of his 18-year custodial sentence with a further eight years extended license. He has a life-time Sexual Harm Prevention Order.

“Woodward’s behaviour has impacted countless lives, and I would like to take this opportunity to highlight the bravery and courage of these young victims who have helped put this man behind bars for a long time.

“I would urge those using social media to speak out should they feel threatened or intimidated online, using online reporting functions or contacting Police to report such behaviour.

“This investigation and sentencing shows that there is no place for such vile behaviour. We will work tirelessly to ensure child sex abusers face the consequences of their actions.

“If there is anyone reading this who has been a victim of child sex abuse, I would encourage you to speak to us. We will do everything we can to support you.”

If you have concerns that someone you know may have a sexual interest in children, please contact Stop It Now, a UK-wide charity focused on stopping child sexual abuse.

For more information about online sexual abuse and how to spot it, please visit CEOP (Child Exploitation and Online Protection Command).