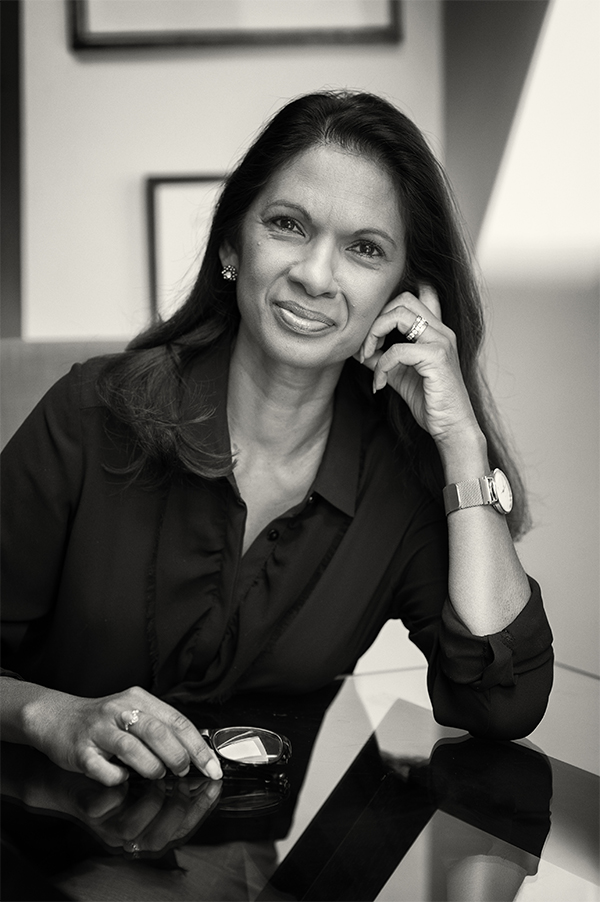 The typical property price in Epsom and Ewell is more than £625,000, nearly 50% higher than the national average, according to GetAgent.co.uk. This is happening at a time when interest rates are on the march, rising from 0.1% to 3% in less than a year as the Bank of England struggles to control spiralling inflation.

Little wonder a survey commissioned by the True & Fair Party last month found that rising mortgage and rental costs are the main housing concerns among nearly half – 46% – of Epsom and Ewell residents. This research, carried out by Find Out Now, also found that 21% of residents are worried by the lack of housing supply in the area.

That’s one of the simple truths behind the housing crisis – the UK does not have enough homes. Epsom and Ewell residents clearly understand this. That’s what makes it even more shocking that Chris Grayling backed a Conservative backbench amendment to the Levelling Up and Regeneration Bill that will scrap mandatory local housing targets, making them advisory only. This will further restrict supply and increase prices.

Seemingly unwilling to recognise the extent of the crisis before them, around four dozen Tory MPs signed this parliamentary amendment to scrap mandatory local housing targets for councils. Homebuilding experts everywhere were horrified. Robert Colville, director of the Centre for Policy Studies, renamed this the ‘Destroy the Planning System and Make the Recession Worse Amendment’, arguing it could reduce already low levels of homebuilding by up to 40%. If passed into law, it will certainly worsen the already unfair inter-generational economic and social housing gap.

Carol Lewis, property editor at The Times, was excellent in skewering the self-serving political
rationale behind the rebellion. “Those that support the amendment talk of handing control to local people who are uniformly perceived as anti-development,” she wrote. “However, the reason isn’t because nimbys are blocking development. Planning permission has been given for more than 300,000 homes each year since the target was set in 2016. The problem is they [homes] simply aren’t being built.”

In other words, Westminster politicians should be looking at other issues, such as understaffed planning departments and greedy developers sitting on sites. While aiming to address the issue of inappropriate developments, the rebels have thrown the baby out with the bath water in thinking that abandoning all housing targets will fix the issue worrying their constituents. It will not and their plans will only make a dire situation worse for those they represent. Lewis pointed to the dictum of the great management theorist Peter Drucker, who said: “What gets measured gets managed.” Very true and, if we end up scrapping targets, it is inevitable we will see a sharp reduction in the number of affordable homes. Yet another generation will be condemned to a lifetime of high rents and no home to call truly their own.

The root cause of this political miscalculation is a failure to understand people’s concerns. It is not nimbyism to be concerned about playing fields or historic areas being demolished for housing development. Nor is it nimbyism to understand that the greenbelt is a vital environmental buffer between towns and the countryside. As a group of small business owners told me at a meeting off Epsom High Street last week, they are opposed to urban sprawl, not more homes.

What most of us want is for housing to be properly planned, built with sustainably sourced
materials, revitalising our communities and providing affordable homes that will be within reach for our children and grandchildren. Preventing people from taking their first steps on the housing ladder or sending their mortgages skyrocketing is not an answer to Epsom and Ewell’s housing needs.

Establishing targets focuses the minds of planners, developers and local politicians. Setting clear guidance for where housing can and cannot be built forces them to think how best to meet those targets, rather than just lazily vacuum up land around the edges of urban areas.

Sadly, Rishi Sunak looks set to cave in to the ill-conceived and damaging amendment, having already pulled a vote on the Bill for fear of upsetting his backbenchers. The misjudgement of the local MP and the weakness of our Prime Minister can only hurt Epsom & Ewell and other constituencies.