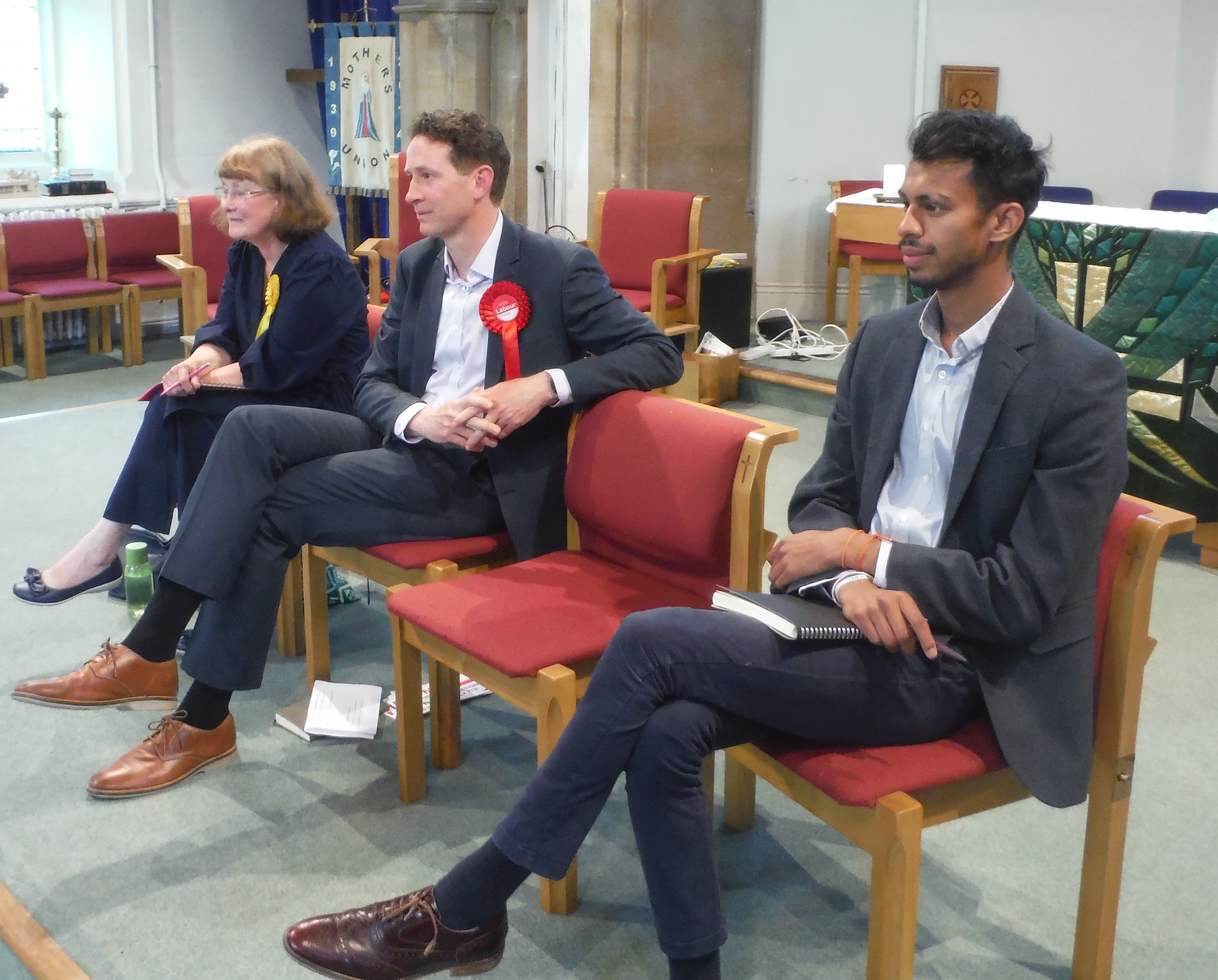 Alan Williamson, the Residents Association candidate, did not attend due to a work commitment. He works in the financial services sector. However, you can see all candidates’ responses to Epsom and Ewell Times questions HERE.

The hustings candidates were quizzed by voters on tackling anti-social behaviour and improving policing, the urgency of getting approved a Local Plan, improvements to transport and local road congestion. The audience was very pleased to have the opportunity to hear and question candidates but were disappointed that Mr Williamson could not attend. There was unanimous support for the Epsom and Ewell Times plan to hold hustings in every ward in the 2023 Epsom and Ewell Borough Council elections.