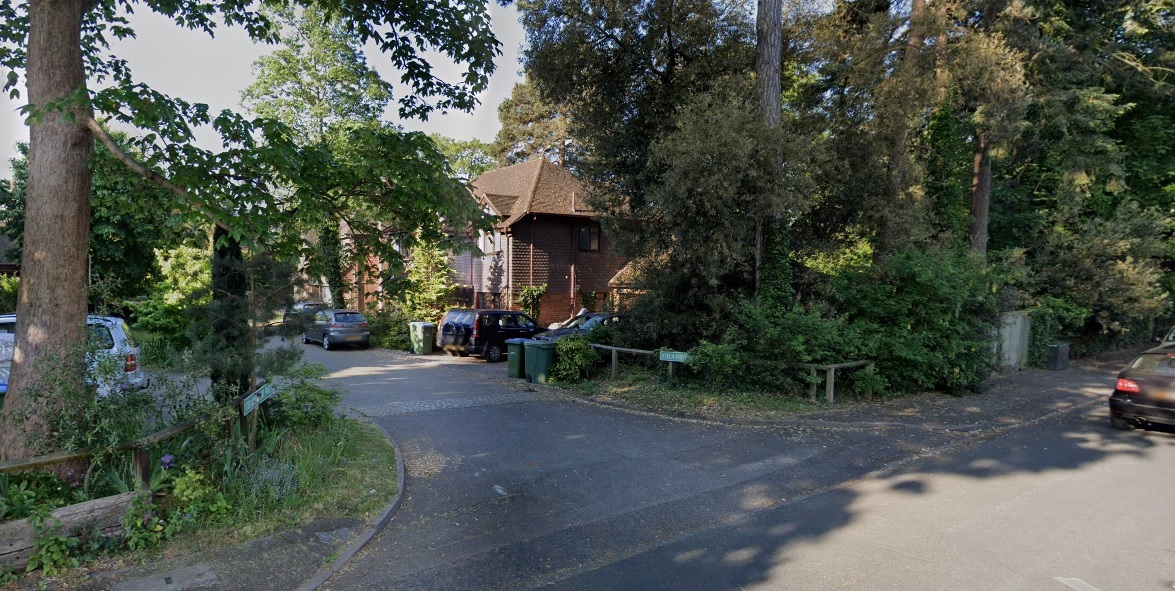 Plans for a children’s home in a Claygate cul-de-sac have been refused despite support from Surrey County Council which needs more beds for Surrey’s vulnerable children. The application for a home for up to five children had received 25 letters of objection, ahead of a meeting of Elmbridge Borough Council’s east area planning sub-committee on Monday (October 10).

But officers also told the meeting a petition signed by 124 people had been submitted with a late objection letter.
The borough council’s officers had recommended approval of the application for the home in Chadworth Way, but a motion to refuse the plans, put forward by Councillor Mike Rollings (Liberal Democrats, Claygate) was voted through by members.

While the meeting heard that the company putting forward the application, HFM Care, did not have experience running children’s homes, officers said this was not something that would come under a planning consideration, and nor was the impact it may have on neighbouring property prices.

Surrey County Council supported the application because it would help with its aims to house more Surrey children within the county. In July 2022 just under 40 per cent of the children looked after by the county council were in homes in Surrey, with the authority aiming to increase that number to 80 per cent.

Councillor Gill Coates (Thames Ditton & Weston Green Residents’ Association, Hinchley Wood and Weston Green) questioned the county council’s support, but said she could see where the applicant was coming from wanting to house children in the currently residential property. She said: “You’d have to have a heart of stone not to want children from troubled backgrounds to be looked after in domestic properties of this type, in this sort of location.”

But with flooding risks in the area, and in the house in particular, having been raised in the meeting and the potential for disruption highlighted by an objector to the plans, Cllr Coates said she still had questions on if it was the right property. She said: “That’s effectively saying, I could put a shed at the end of my garden and employ somebody with 30 years experience in childcare and say, I want to run a children’s home from it. “And Surrey will say: ‘Well, we need the space. So, yes.’ I think it’s not good enough.”

The home would cater for children who had been victims of child sexual exploitation and child criminal exploitation. Yasemin Dervis, from HFM Care, said the children would mostly be from the first group and would be “quieter and more introverted”. She added: “If anything it will actually be a much quieter home than most children’s homes that [the objector had] been a part of. The home will operate like a normal family home, children will go to school during the week, do their homework, go to bed at a reasonable hour. During the weekends, they will go and off and see their family and do other activities.”

The meeting heard the residential house was on a three-year lease to the company, and that both Surrey County Council and Ofsted had been supportive of the home.

The home was refused because of flooding risks and the impact of the proposed home on the neighbouring residents.