Research and story provided to us by hortoncemetery.org

Pauline Powell, Emily’s great-niece, researched, wrote and supplied the trace material for the story and from whom we have permission to publish the story.

Emily Elizabeth Campbell was my great aunt, my Grandmother’s elder sister, born on 13th December 1871 in Buckingham, Buckinghamshire. She was the daughter of Henry John and Fanny Campbell, formerly Cox.

I am 99% convinced that this is Emily.

Emily appears in the 1881 census with her family at 13 Railway Place, High Wycombe as Emma Campbell age 9.

In the 1891 Census, she is a housemaid aged 21 living in East Pallant House, Chichester West Sussex, born in Ilsden (Hillesden most likely), Buckinghamshire.

I believe I have found her in the 1911 Census living at 61 Coleherne Court, Kensington recorded as age 36 single, a domestic servant born in Hillesden, Bucks. It states that she is of Scottish nationality (why?), with an English speaking mother.

Princess Diana lived at number 60 Coleherne Court between 1979 and 1981. Today the building has a Blue Plaque.

In the 1921 Census Emily was living at 159 Coleherne Court, Kensington, London and Middlesex, a servant aged 49.

Mary Cox had given birth out of wedlock to four girls, Maria, Ann, Eliza and Fanny (Emily’s Mother). She had married (as a widow) in 1874 to William Stuchberry, in Hillesden parish Church Buckinghamshire. In the 1841 and 1851 Censuses, she was living and working in Buckingham Union Workhouse.

Emily had a history of mental illness and spent the last 29 years of her life in mental hospitals. She was certified on 12 June 1924, aged 53, as “a person of unsound mind” and admitted to London County Mental Hospital, Hanwell. Her employer’s address in 1924 is given as 159 Coleherne Court, Kensington, telephone Kensington 3919. A widow called Alice Anne Read died there on 13 July 1924, who was Emily’s employer.

Emily was diagnosed initially as possible “nervous breakdown” but later was diagnosed as having Non Systematised Delusional Insanity.

On examination, Emily Elizabeth Campbell was “depressed and imagines she cannot do any more work. She cries (sic) when spoken to, her conversation was rambling and incoherent and she thinks people are persecuting her”.

Annie Powell, 33 Filmer Road, her sister and my grandmother, says EEC has behaved strangely for the past three weeks; she imagines people are talking about and coming after her. She hears voices talking to her.

Not married, one pregnancy 28 years ago, brought up by mother
Rheumatic fever when 14

12 months ago relatives noticed that she rambled in her speech, imagines things, delusions of persecution, improved later.

She is recorded in the 1939 Register in Long Grove Hospital, Horton Lane, Epsom, Surrey.

Emily died on 7 March 1953 in The Grove, (Long Grove Hospital) Horton Lane, Epsom, aged 82 of senility and cardiovascular degeneration. The record notes that he was formerly a housekeeper.

Emily never married. She was the mother of Harry Mitchell Campbell, born on 15 December 1896, when she was 26.

Emily was buried in Horton Estate Cemetery, Epsom on 14 March 1953 in grave number 3151b. The superscript b (apparently) means furthest away from the footpath. The cemetery is now covered in trees, bushes and bramble patches and is completely neglected.

Editor
4 February 2023
Culture, Local History
Surrey History Centre celebrates the February LGBTQ+ month with, among many others, the story of loc… 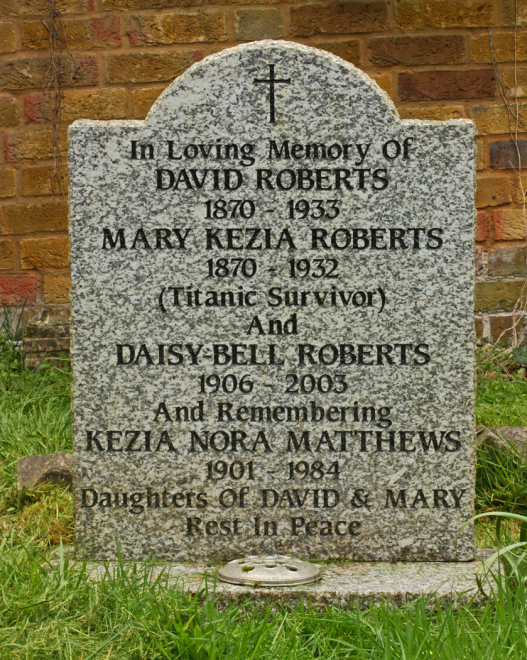 One more Titanic plus another sinking survivor 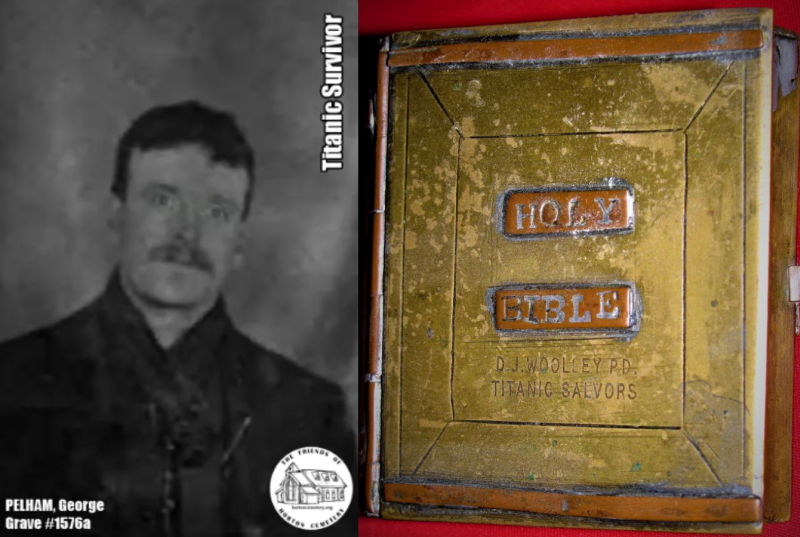 Editor
25 January 2023
Arts, Culture, Local History
The suffragette movement is celebrated in the heart of Epsom with the statue of Emily Davison in Eps… 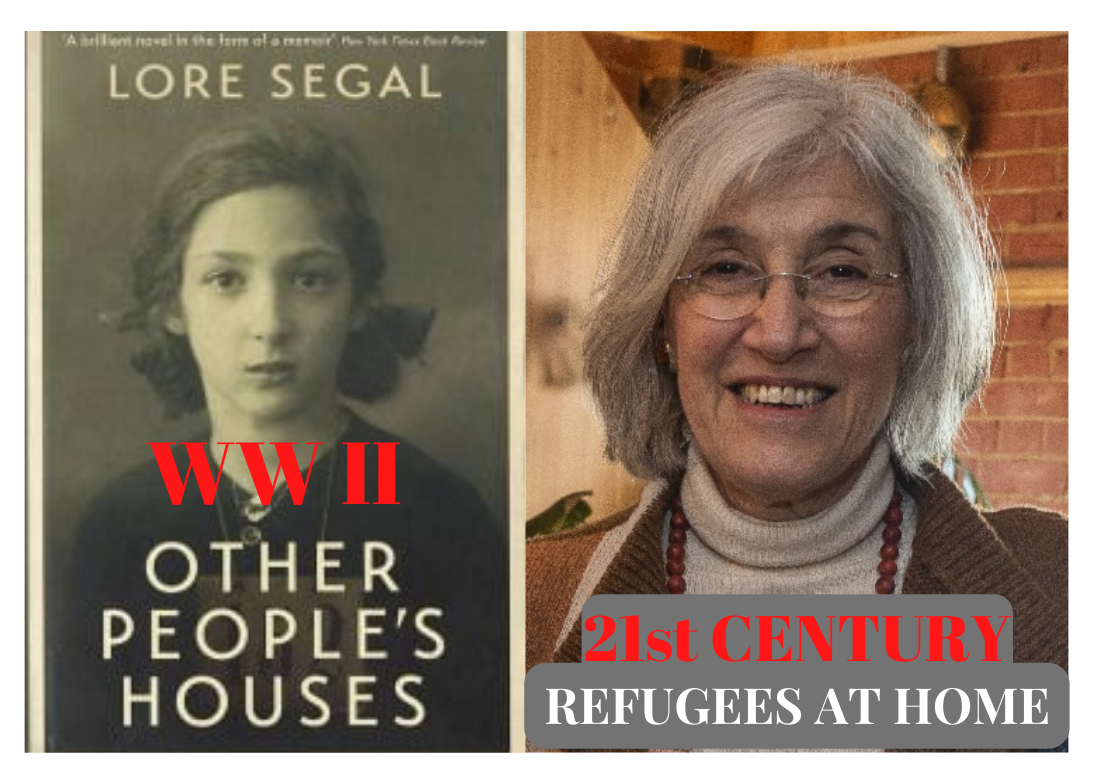 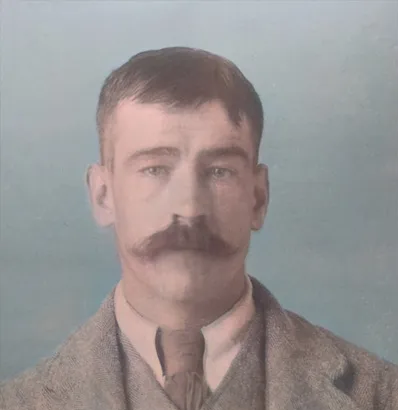 The life-voyage of a sailor to an unmarked Epsom grave