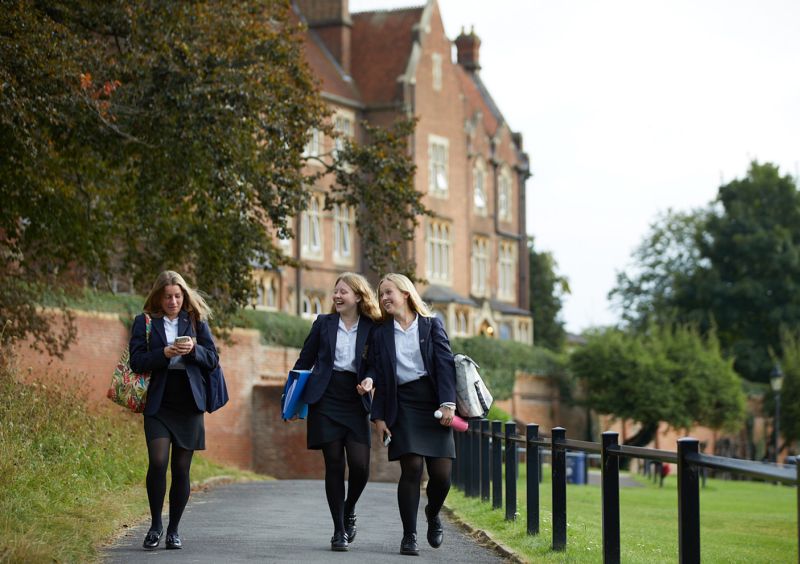 Epsom College has been judged Independent School of the Year 2022 at an annual awards ceremony that celebrates the very best in education and student experience in UK independent schools. The winner of the overall Independent School of the Year Award is seen as a standard-bearer for the sector. This year’s esteemed judging panel of industry experts selected Epsom College, stating that the school is a ‘beacon of excellence’ and showcases the benefits of an independent education in the UK.

The award is not one that can be applied for. The judging panel looks at schools from across the country who are shortlisted for one of the 22 award categories for the Independent Schools of the Year awards and selects the school that has impressed them the most as the overall Independent School of the Year winner.

Dr Helen Wright, Chair, Independent Schools of the Year Awards 2022, said: “Epsom College is a shining example of all that is best about independent education in the UK. Epsom College is renowned as achieving academic success whilst delivering an exceptional student experience to its pupils of all ages, skills and backgrounds. The College is a worthy winner of the overall Independent School of the Year 2022 accolade and I congratulate all the students and staff who have helped to make the school the beacon of excellence which it undoubtedly is.”

Epsom College was also named as the winner of the Student Wellbeing Award at the ceremony, hosted at the Royal Thames Yacht Club on Tuesday 11 October. The judges were hugely impressed by the evidence of the whole-school approach to mental health and the wellbeing of both its staff and pupils. Especially the supreme importance of such support in the 2021-22 academic year and beyond, as school communities continue to recover from the impact of the pandemic.

Independent schools are part of their local community and the College’s commitment to its outreach and service programme was found to be a shining example of best practice in that area.

Emma Pattison, Head of Epsom College, said: “What an incredible honour to be named Independent School of the Year. This Award acknowledges what a fantastic school Epsom College is. The founding principles of the school, benevolence and excellence, are two things we live by every day. We put focus on time, space and heart and spirit to give all the young people in our care everything they need to become the best version of themselves – in the classroom, on the sports field and in any field of interest that lights that spark within them. There is so much amazing work to be celebrated in the industry at the moment, so this is a real privilege to be named the best of the best. I am incredibly proud to be Head and we will display this award with real pride!”

Emma Pattison, who joined Epsom College at the start of this academic year, takes over from the previous headmaster Jay Piggot after a ten-year tenure.

Epsom College was officially opened in 1855 by Prince Albert and granted Royal Patronage by Queen Victoria the same year. The reigning monarch has been Epsom College’s patron ever since. The College – originally known as the Royal Medical Benevolent College – first opened its doors to 20 pensioners, who were either qualified medical men or their widows. They were provided with free accommodation and an income. The College also looked after 40 foundation scholars; these were the sons and orphans of medical men who were fed, clothed and educated by the College.

Today, Epsom College provides a rounded education to 1,100 girls and boys aged 11-18, where excellent results are aligned to a breadth of opportunity outside the classroom. The school is in the top 1% in the UK according to data from the Department of Education. Its co-curricular programme has been voted for six years running among the ‘Best of the Best’ in UK independent education by The Week magazine.